To be a sponsor of PerSo Film Festival means to contribute to a first-rate social and cultural event. The audience of the Festival has been constantly growing thanks to the many activities and the participation of important guests during the Festival.

PerSo events are not limited at the ten days Festival length, but many collateral events are arranged all year long, in order to keep a constant connection with the growing Festival audience.

Supporting PerSo Film Festival is an occasion for those business with the need of a diversification in their communication. It will offer a chance to link a company with a strong growing social and cultural event.

Join the realization of a first-rate cultural and social event, encourage your social responsabilities

Take advantage of the tax relief coming from sponsoring PerSo Film Festival, our professionals will give you a free consultation

Be a Sponsor of PerSo Film Festival: you will play a leading role in our Festival

It is possible to sponsor the Festival in many ways, depending on the target and the need of the interested company, we are eager to arrange a customized collaboration. 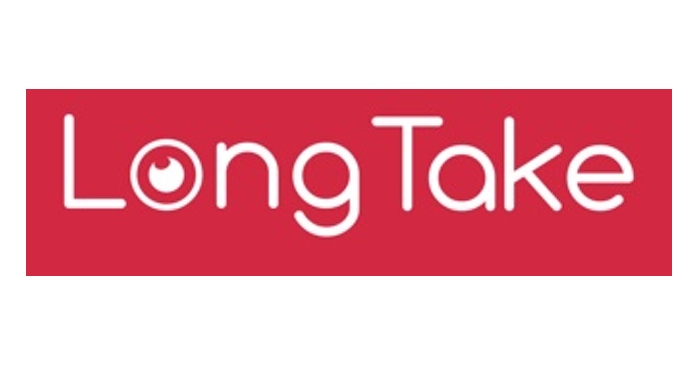