PerSo Percorsi/Prospettive (Paths/Perspectives) is a section of the Festival reserved to films and projects made by Italian Under 35 authors and dedicated to the themes of social integration and multi ethnicity.

It is organized by Città del Sole Onlus Foundation with the partnership of Associazione RealMente and Ponte Solidale soc. coop. sociale.

PerSo Percorsi/Prospettive is supported by the Italian Minister of Culture MiBACT and SIAE (Authors and Publisher Italian Society) thanks to “Sillumina – Copia privata per i giovani, per la cultura” venture.

PerSo Percorsi/Prospettive has many events: during PerSo Festival a short Film Competition and a developing documentary film Workshop reserved to Italian Under 35 authors; and during the rest of 2018/2019 season a feature-lenght documentary screening events in different cinemas of Perugia 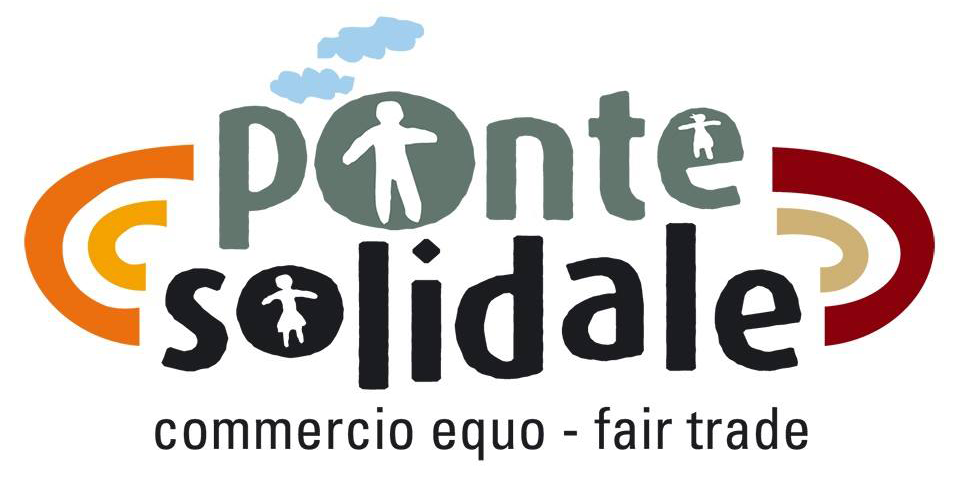 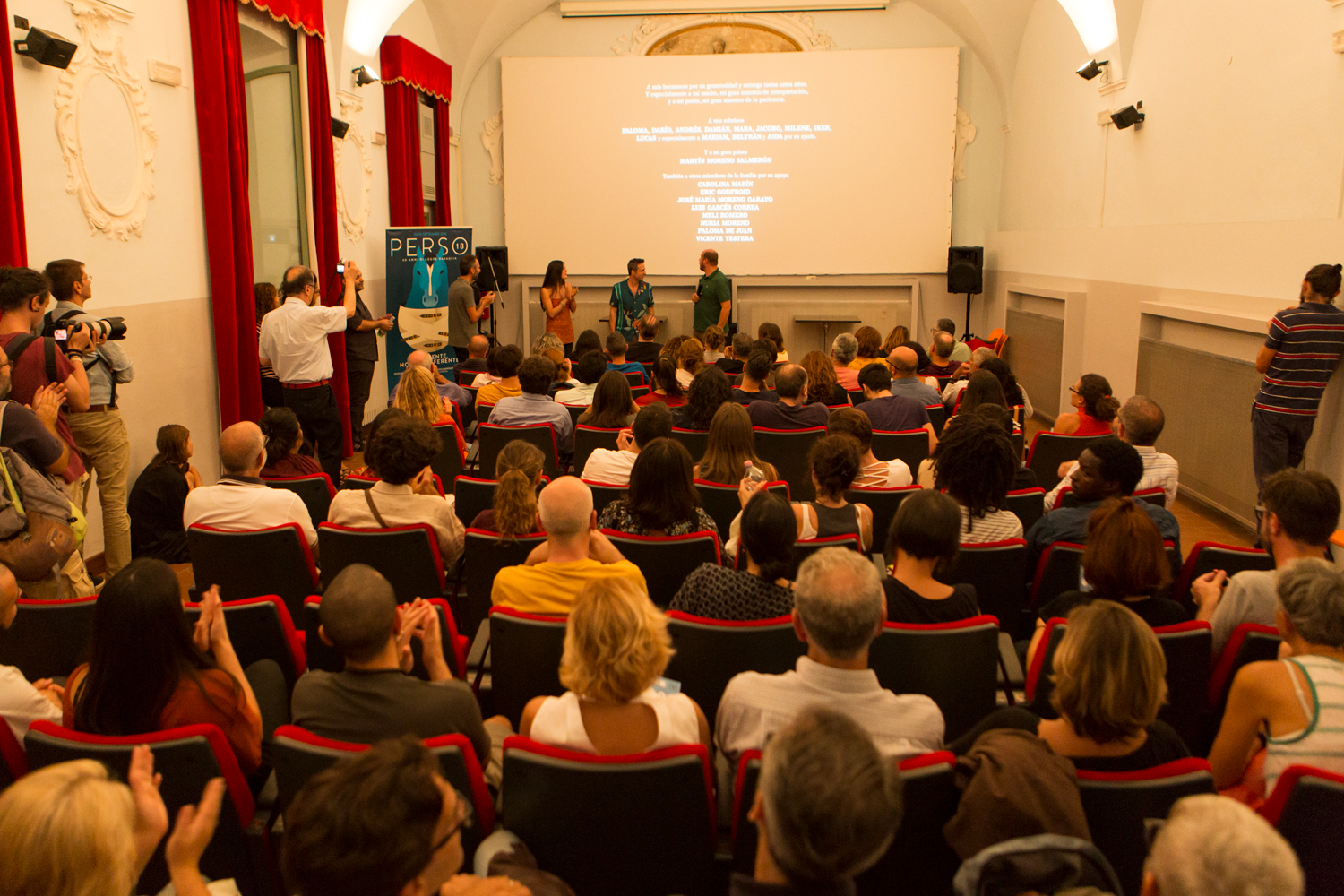