From 2015 onwards, more than 150 applications were received, with 30 projects selected and presented during the Festival.

Since 2017 edition, the authors (and/or producers) present their project in a daily pitch session in front of a jury of documentary film experts.

PerSo Lab Award: € 2.000 to the best project and teaser video of medium and feature length documentaries 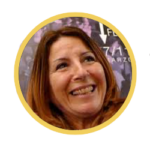 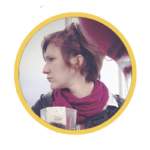 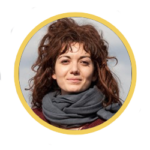 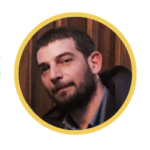 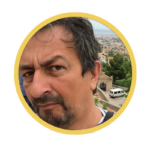