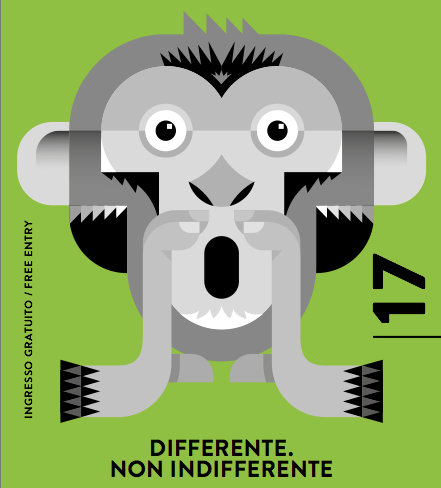 Discover all screenings at PerSo Festival 2017: here you may find the complete program.

See all the movie present at the third edition…

Be in touch with PerSo Staff: we will be happy to answer any questions!

Find out more about PerSo…

Looking through the lens the complex universe of delicate problems surrounding the Cinema of the Real.

At a time when conflict becomes everlasting and war, in all its aspects, goes back to be the protagonist of daily life, the film selection that composes PerSo Film Festival narration starts from the assumption that what was supposed to be appeased has never been so. The king is naked and documentary cinema has to look at the reality of our time. Since the film selection cannot disregard the raising consciousness of what documentary means in this historical period, PerSo moves toward a renewed power of observation. With a new Artistic Direction and without losing the connection with social documentary cinema, it becomes a priority to widen PerSo point of view and range of action. Seven films in the Italian premiere competition (PerSo Award), eight Masterpiece (films already awarded in international prestigious festival) and the opening film, out of competition, The Battle of Mosul, that gathers the sense of our narration. As is tradition, a promo and short selection, a section about psychiatry and another one about the documentaries shot in Umbria, other in-depth and special events, complete PerSo programme.