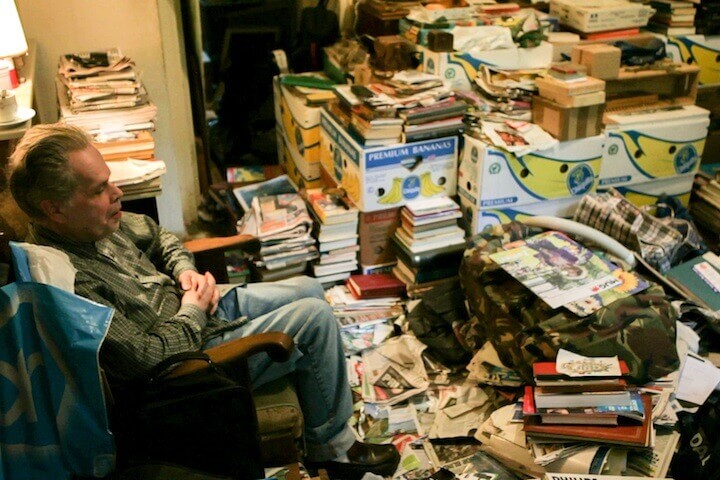 On his 30th birthday, Tom Fassaert receives a mysterious invitation from his 95-year-old grandmother Marianne to come visit her in South Africa. At that time, the only thing he knows about her are the myths and predominantly negative stories his father told him. She was a femme fatale who went through countless men, a famous model in the 1950s, and a mother that put her two sons into a childrenís home.
Fassaert decides to accept her invitation. But when his grandmother makes an unexpected confession, his venture becomes much more complicated than he could ever have imagined.