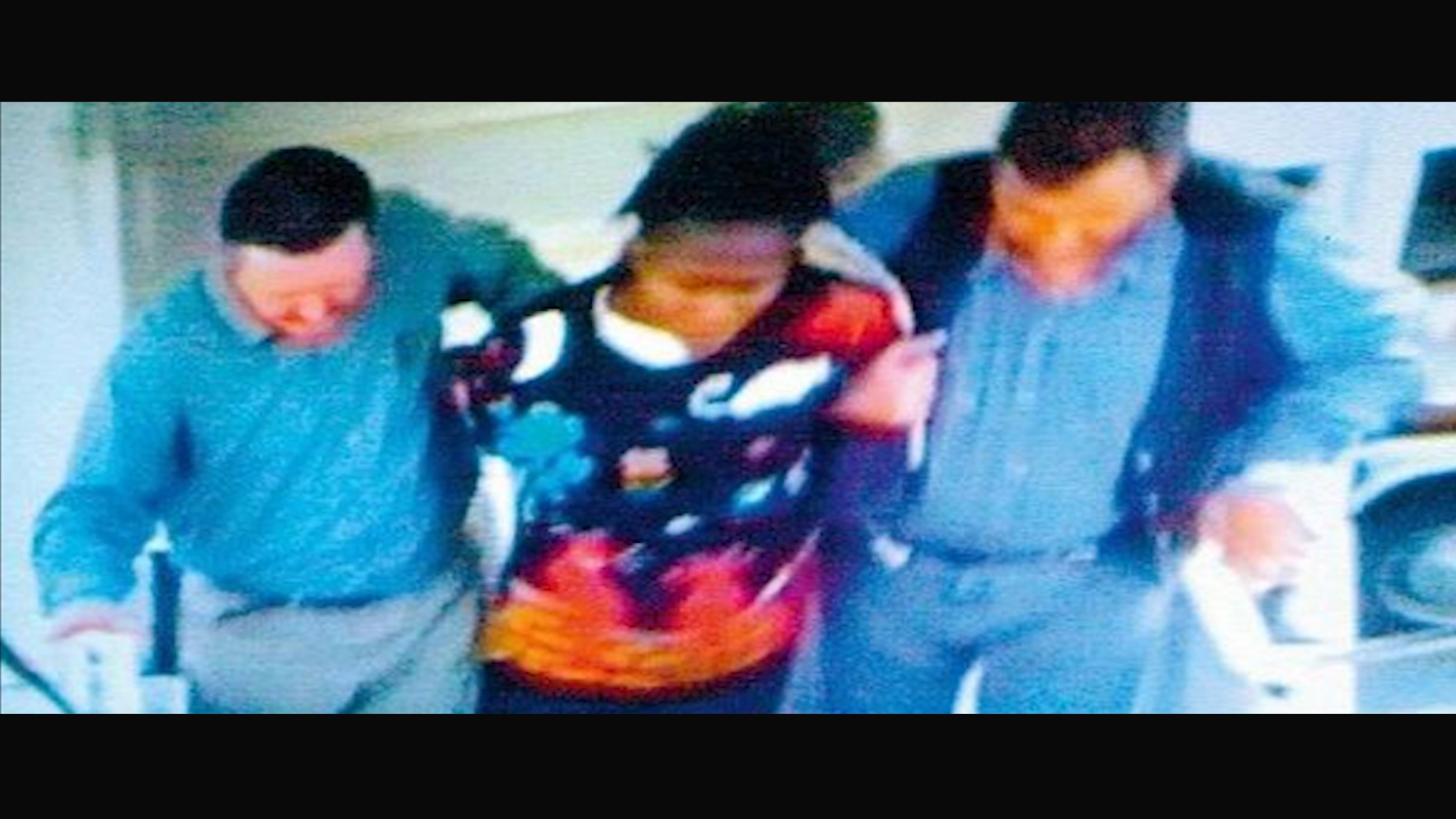 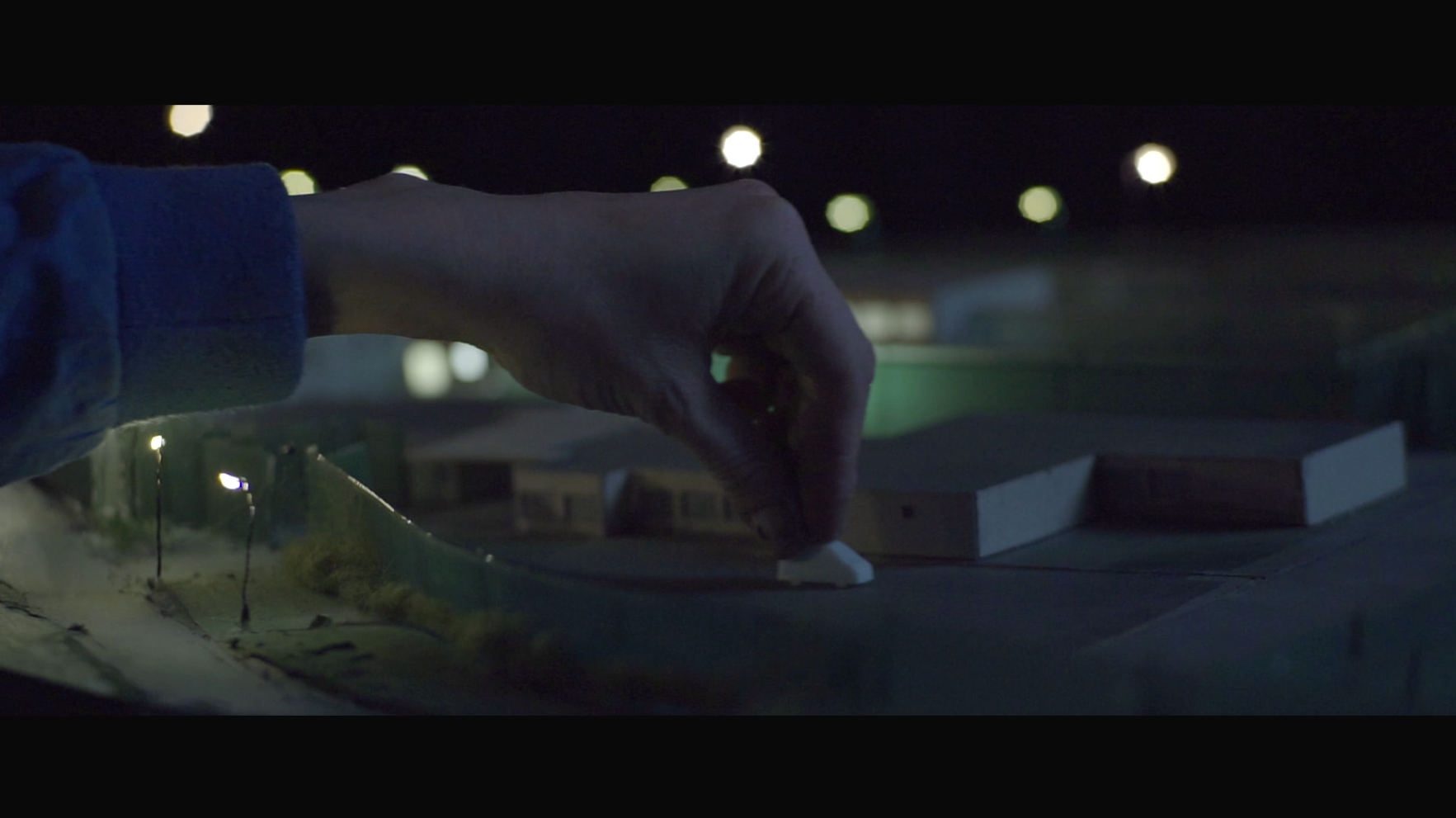 Semira Adamu arrived in Belgium in 1998 when she fled from Nigeria. Held in a closed detention centre next to Brussels Airport, she died smothered with a cushion during a sixth attempt at forced repatriation. 20 years later, Pauline Fonsny re-enacts this “State assassination” that shook the country and led to the resignation of the Minister of the Interior at the time.

The story of To the Living, told in two voices, is built around the testimony of Semira—played on screen by the Nigerian painter Obi Okigbo—and, as a voice-over, an adaptation of a text that Belgian poet Maïa Chauvier wrote after the young woman’s death. To work around the prohibition on filming in the centres, the filmmaker used scale models that make it possible to exactly visualise the layout of the places where people demanding exile are still held. The conclusion at the end of this powerful documentary evocation is bitter. The “barbed wires of shame” have multiplied, the police can open fire on a van carrying refugees and kill a two-year-old girl without any consequences. 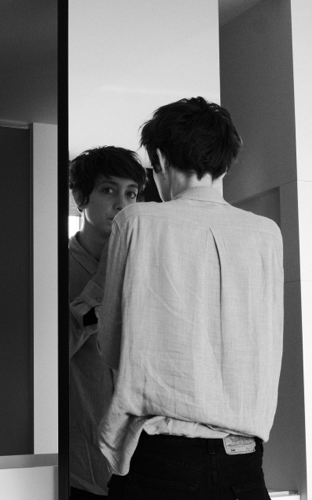 Pauline Fonsny is a philosopher and editor. Based in Brussels, it now divides its time between photography, cinema and teaching these two disciplines. In 2017 she participates, among others as a cameraman and editor, in the Julie Jaroszewski film Who are you October?

Before embarking the following year on her first film For the use of the living. Most of his work is currently focused on the structural racism of Belgian and European policies, and more specifically on the confinement of “foreigners”.