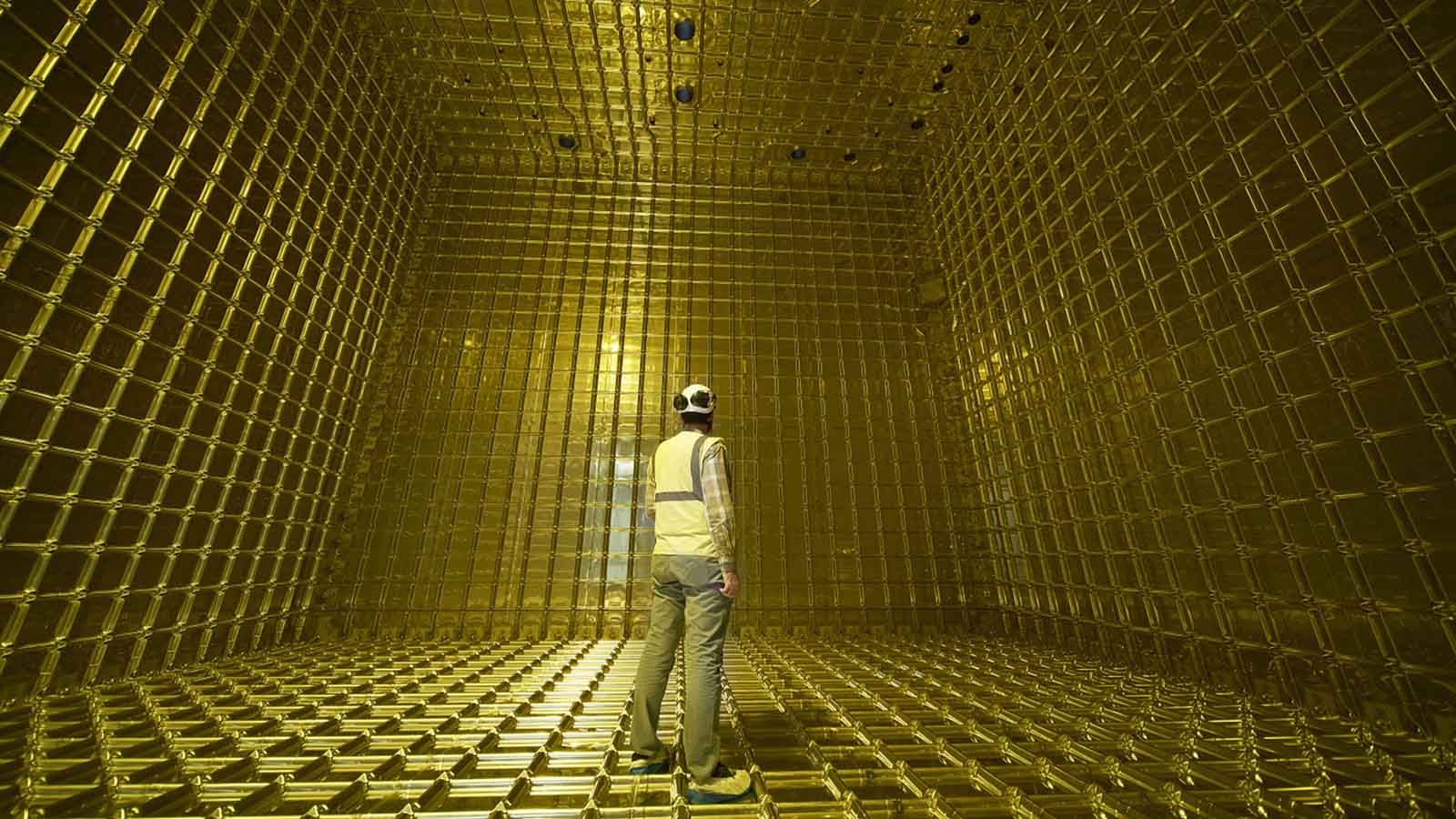 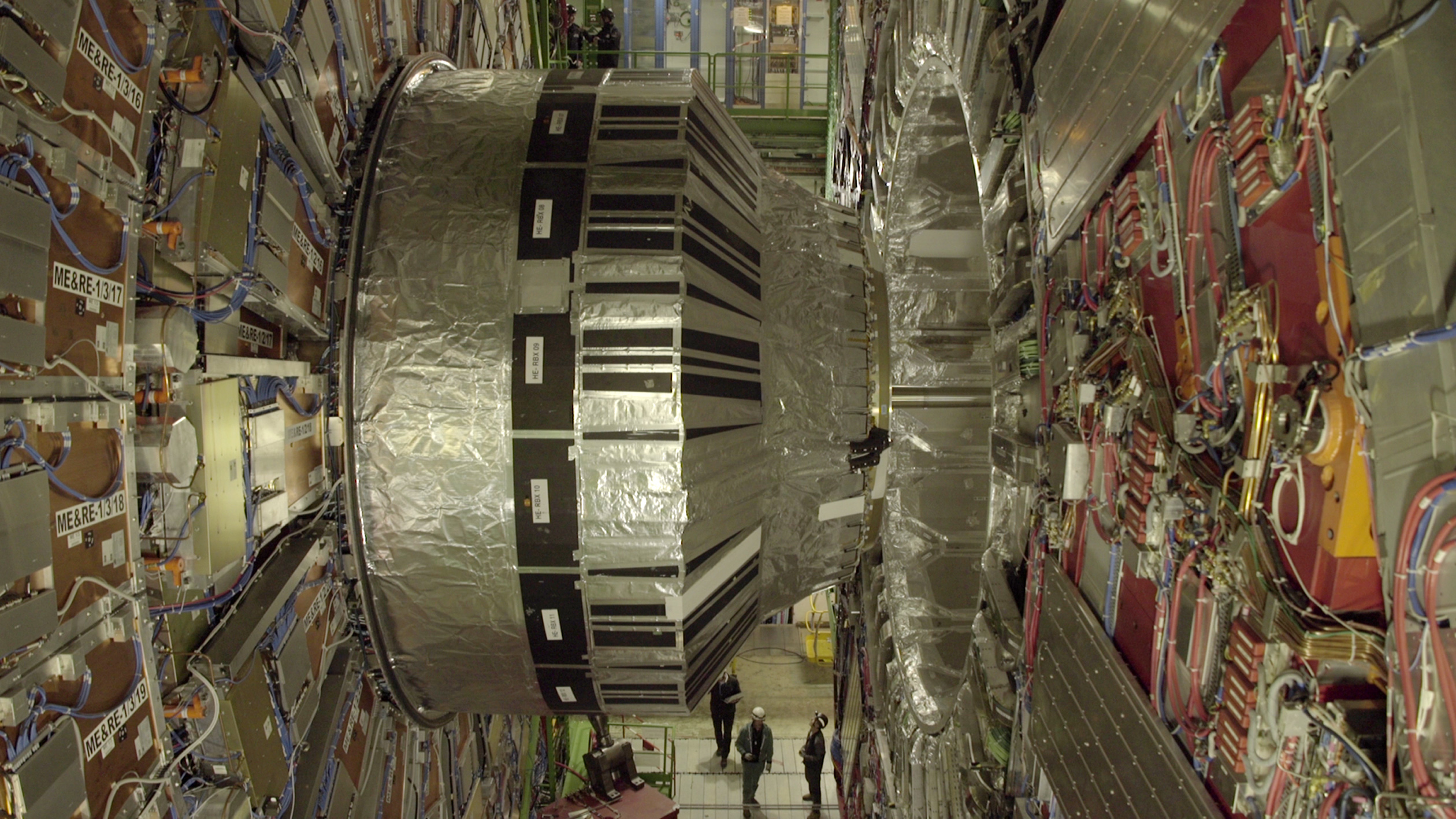 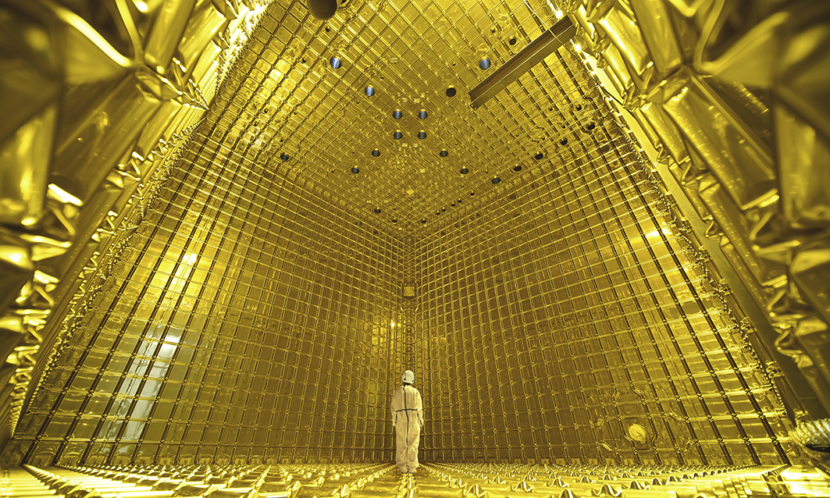 Particle physicists are now heading toward the wide open and unmapped field of the “unknown unknowns”. No “wowing effect”, maybe for generations.
Almost Nothing observes a scientific community at work, speaking the same discreet language of experimental research.
Science is the wide open field where logic connects with philosophy, mathematics clashes against politics, geometry gets rid of experience and computing can bring us into the exciting territories of the unknown. Science fiction films are the western movies of our generation.
Almost Nothing observes the daily life of a community as an organism where the life of each individual is interwoven with the development of science, harsh and cruel judgement of the community of peers, ever-changing political framework, constant struggle against the attempts of private interests, misunderstanding of media and economic constraints. Almost Nothing is a choral film about a scientific community speaking the discreet language of experimental research, facing daily life challenges and trying to resist the assaults of the ruthless show-biz world we created ourselves. 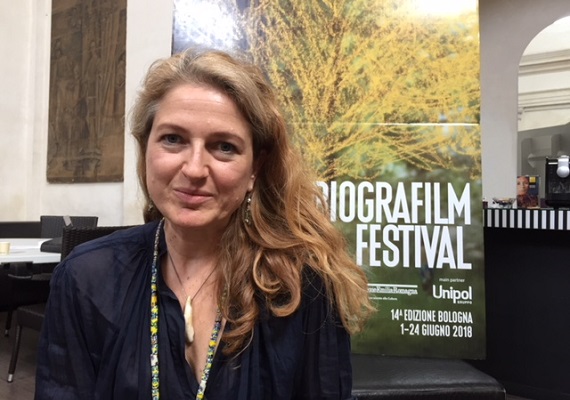