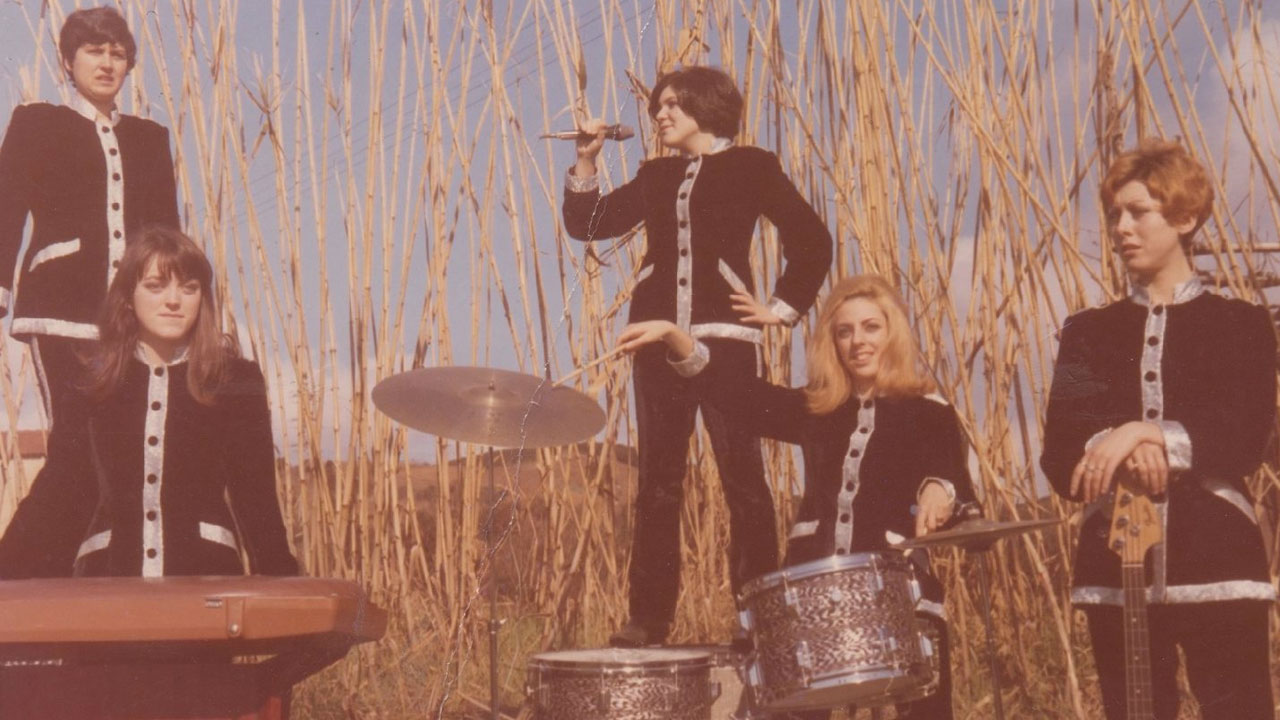 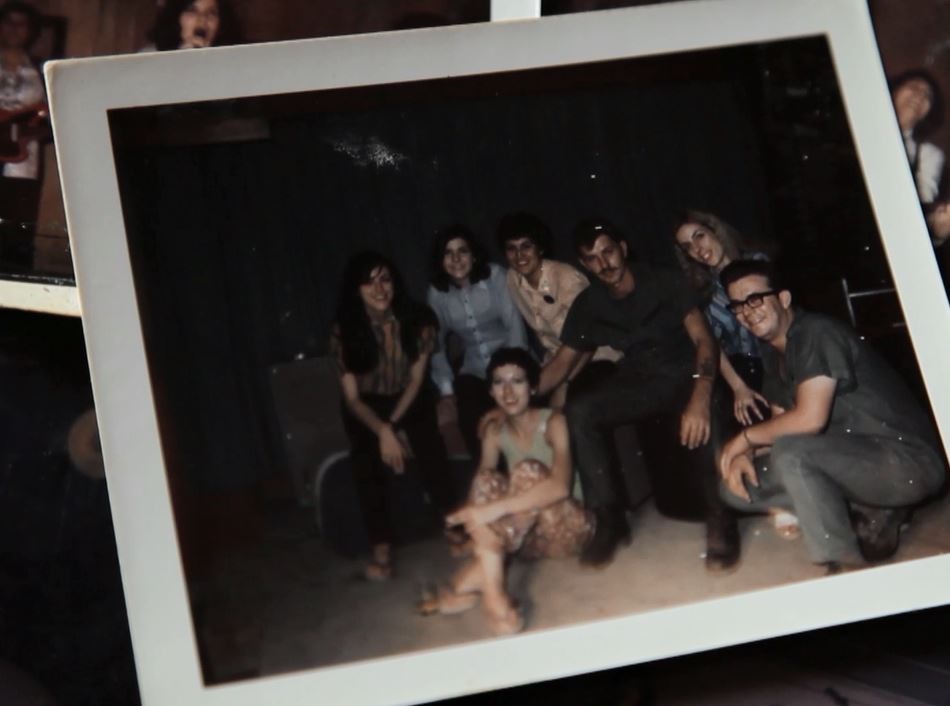 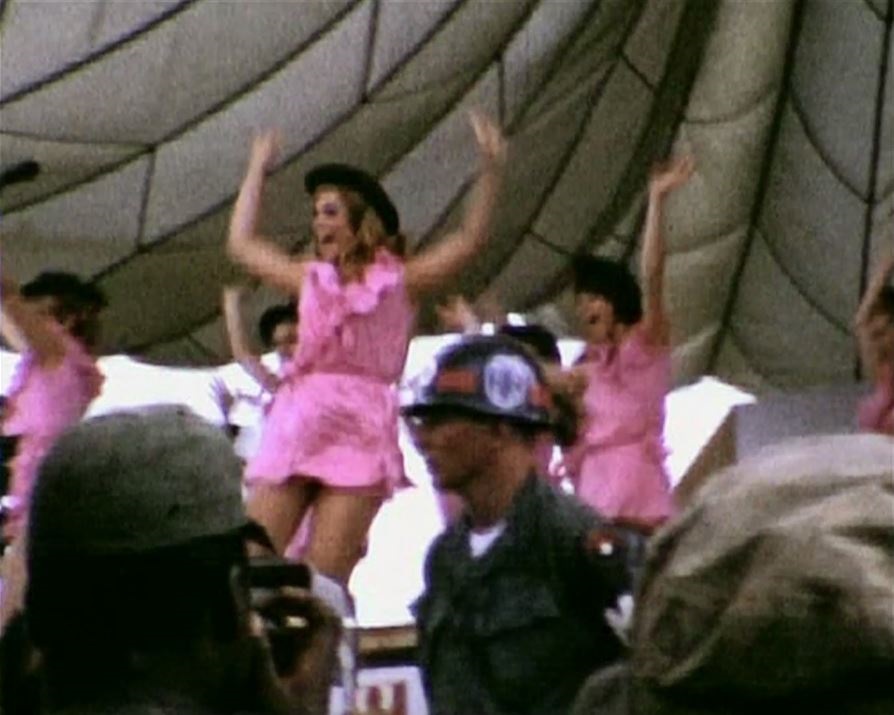 Five young girls, equipped with musical instruments and a big desire for singing, leave from a small town in Tuscany to start a tour in the Far East. They dreamed of notoriety and found themselves in a war. The year is 1968 and the war is the real one: the Vietnam war. After fifty years “the Stars” tell us about their adventure among American soldiers, military bases lost in the jungle and Soul Music. 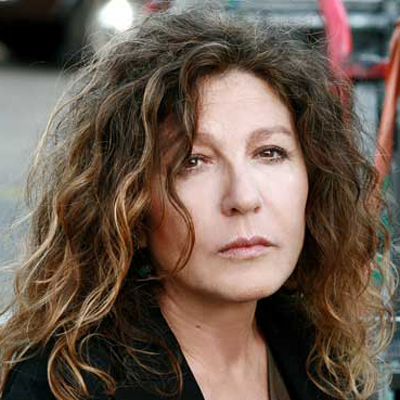 Director and screenwriter. After some experiences in the field of documentary and after being assistant director with several Italian authors, in 1990 he created Ciro il piccolo, a work included in the project «Notti d’Europa» by RaiSat composed of thirteen episodes dedicated to as many cities European. Since then, she has always measured herself with the documentary story: Lavorare stanca (1997), presented at Locarno; Genova. For us (2001); Letters from Palestine (2003), presented at the Berlin Forum; Maledetta Mia (2003) presented at the Venice Film Festival. For the cinema he made: Ambrogio (1992), La mia generations (1996) with which he won many awards and his candidacy to represent Italy at the Oscar, Domenica (2001), Signorina Effe (2007), presented in Turin. In January 2008, Signorina Effe was released at the cinema, with Valeria Solarino and Filippo Timi. As a screenwriter she writes La pecora nera (2010) with Ascanio Celestini. More recently, after a teaching experience in a film school, he shoots with his students Something about us. In 2018 it’s the turn of Arrivederci Saigon, presented at the Venice festival, an incredible adventure for a female band during 1968.