Before the Dying of the Light
PerSo Award 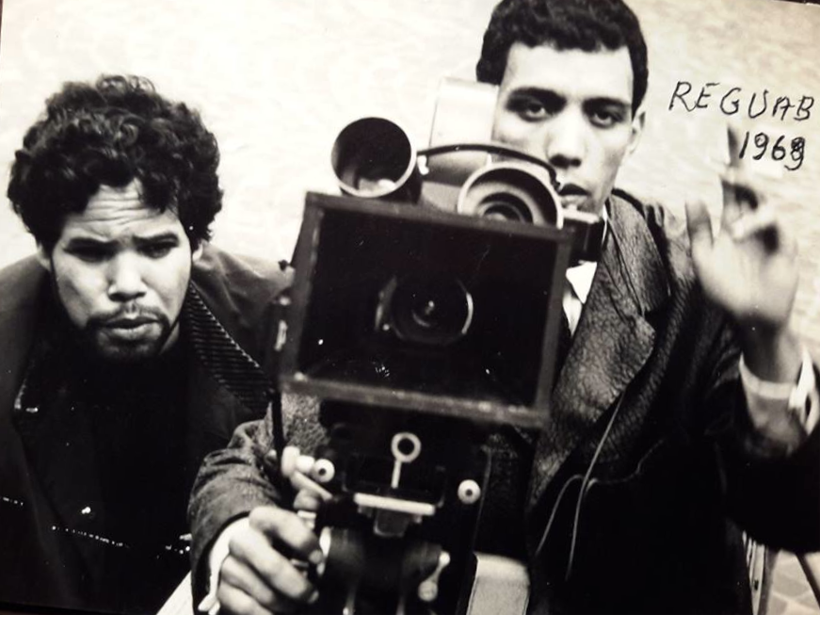 With the participation of: ARTE TV (La Lucarne)

This glittering collage of posters, magazine covers, archive footage, jazz music, and cartoons takes you back to the art scene of 1970s Morocco, viewed from the perspective of the artists and actors themselves. Many of them were to end up in prison or disappear without a trace. The story revolves around a Moroccan independent film from 1974, “About Some Meaningless Events” by Mostafa Derkaoui, where a group of young filmmakers explored the role the new Moroccan cinema should play in society. The counterculture arose from Marxist student movements which saw cinema as an “instrument for sensitization” and self-discovery. After just a single public screening, however, “About Some Meaningless Events” was censored by the government. But the negatives of this long lost film were rediscovered in Spain and have recently been restored. Dedicated to the victims of censorship and oppression, “Before the Dying of the Light” employs riotously edited fragments and evokes a time of excitement about the future, before it was extinguished by the repressive years under King Hassan II. Now that flame is briefly rekindled as these images are shown once again. 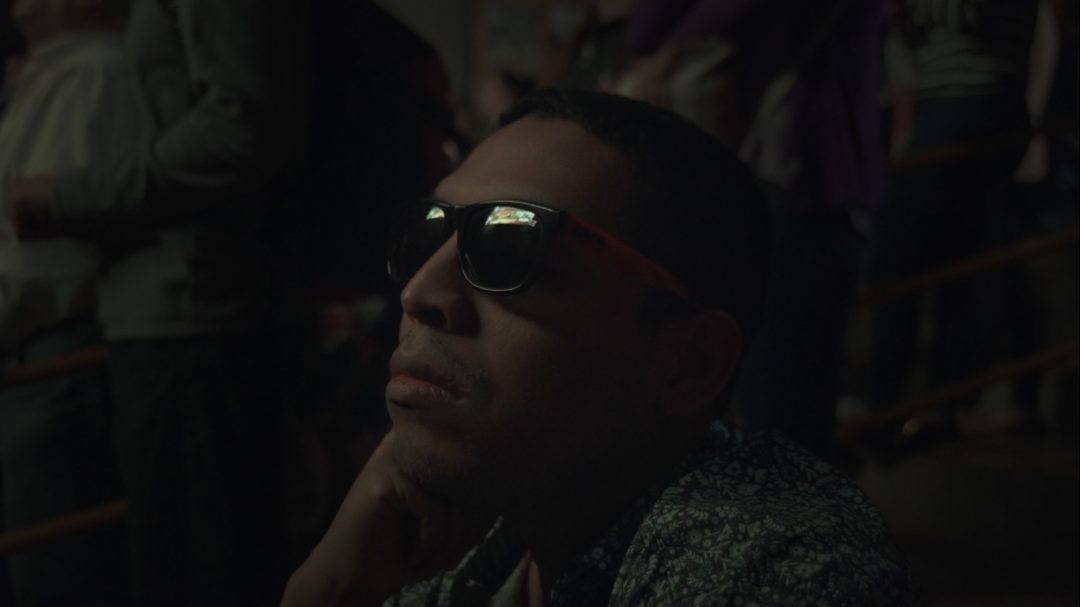 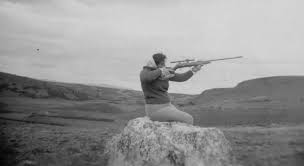 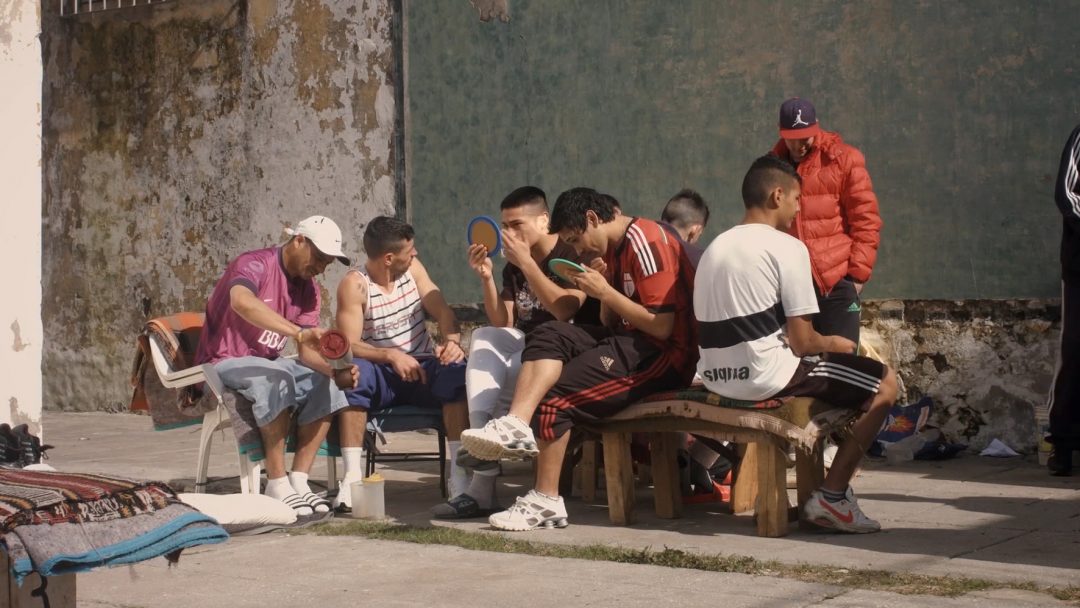 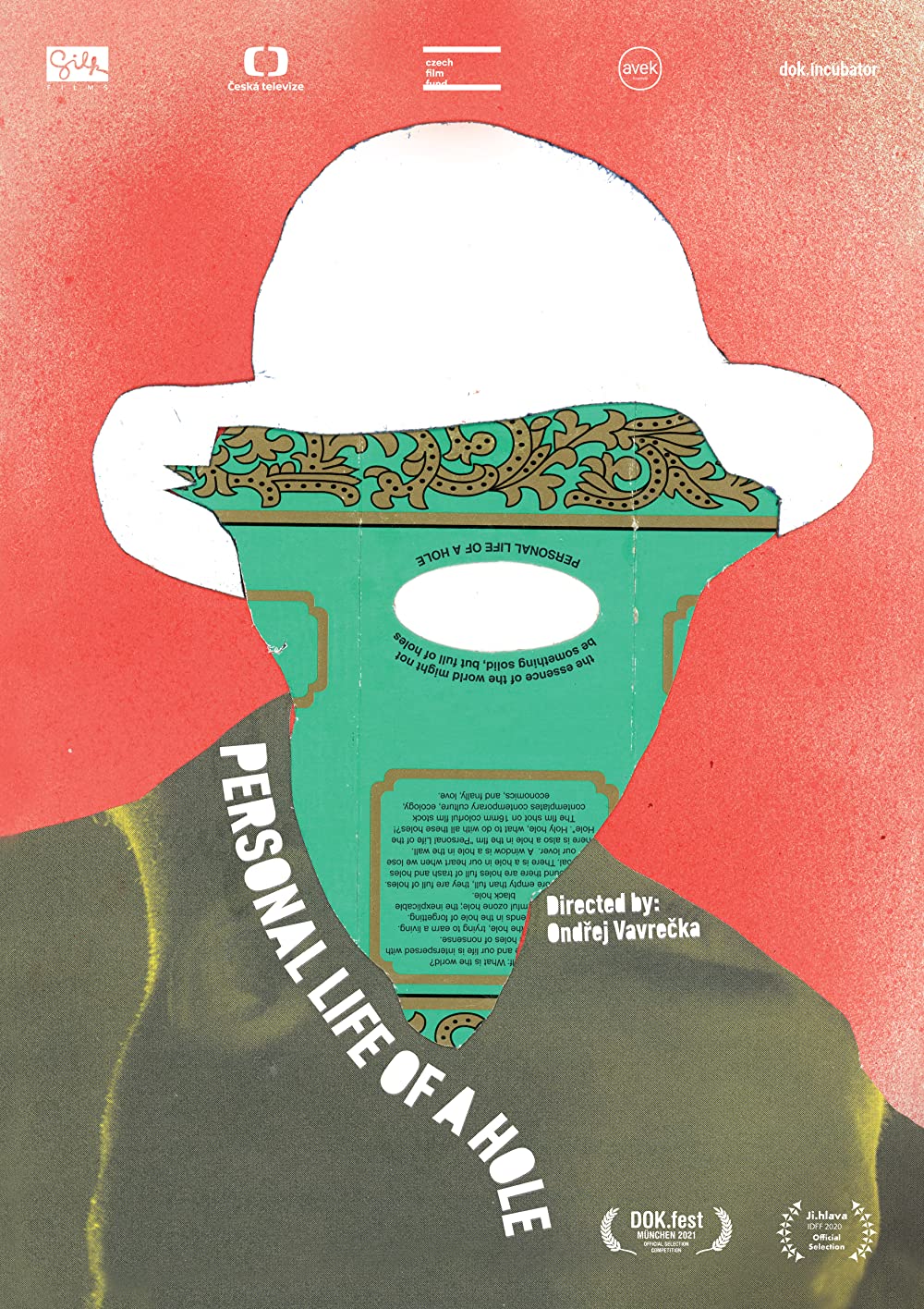 In Morocco, there are no National Archives! They have been at worst neglected and at best misappropriated by a few institutions closely related to the system. Under pressure from the European Union, a bill stipulating the creation of Archives of Morocco has been passed in 2003! But ever since, this institution has remained an empty shell and never recovered the films and audiovisual archives to this day. Even if they are officially available for consultation, the control of the system continues making it difficult and sometimes impossible to access! Thus, from one generation to another, amnesia persists and creativity fades…

Local filmmakers are always aware of the sensitivity of this matter! The regime has soon deterred anyone who wanted to deal with the archives in a different way than the official interpretation. In the early seventies, Ahmed Bouanani, who was the first and the last to try his hand at it, has paid the price for it all along his career! His film “Memory 14” (1971), a fruit of many years of research, was reduced by censorship from 108 to 24 minutes! It is the only existing independent film based on archives till the production of “Before the Dying of the Light”!

Like most Moroccan artists of my generation, I evolved in total ignorance of the local history of cinema and visual art. Inspired by “Memory 14” and by A. Bouanani’s approach, I undertook a long and difficult search for collecting and exploring archives. This allowed me to finally reconnect the artistic creation of previous generations, and convinced me of the interest of sharing its discoveries with a large audience.

“Before the Dying of the Light” is not a movie about the past either! My intention is to rather invoke this episode in order to wonder about the place of the artist and his (or her) creation in society. This issue has to be constantly examined so art won’t lose sight of its essential references. 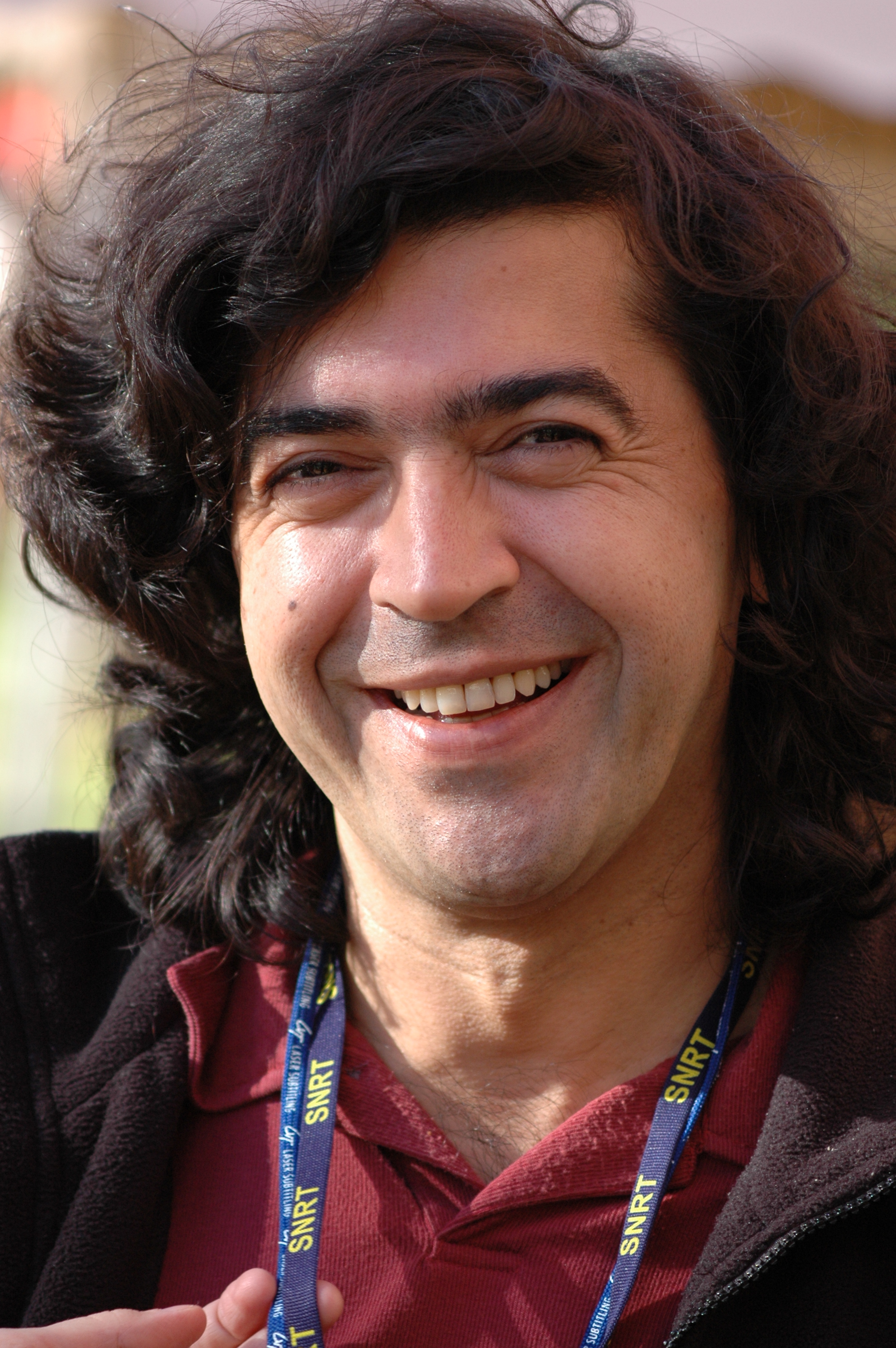 Born in Morocco in 1963, Ali Essafi studied psychology in France, then entered the world of filmmaking. His films include “General, Here We Come!”, “The Silence of the Beet Fields”, “Ouarzazate Movie” and “Shikhat’s Blues” which have been widely screened on the international circuit including the MoMA (2011) and Triennale de Paris (2012).

Returning to Morocco in 2002 he worked as an art director advisor to the Moroccan public television channel. In parallel to this, he embarked on lengthy research on the north-african film and visual archives leading to new films (Sharjah Art Biennial 2011, Berlinale), installations (Dakar Art Biennale 2014), and publications (Germany; France; Austria, Morocco…). His latest archive films were premiered at the Berlinale in 2017 (“Crossing the Seventh Gate”) and at IDFA in 2020 (“Before the Dying of the Light”).

Ali Essafi works as a filmmaker, visual artist and curator. He is a member of various Art and films institutes including the Academy of Motion Pictures, Arts and Science.