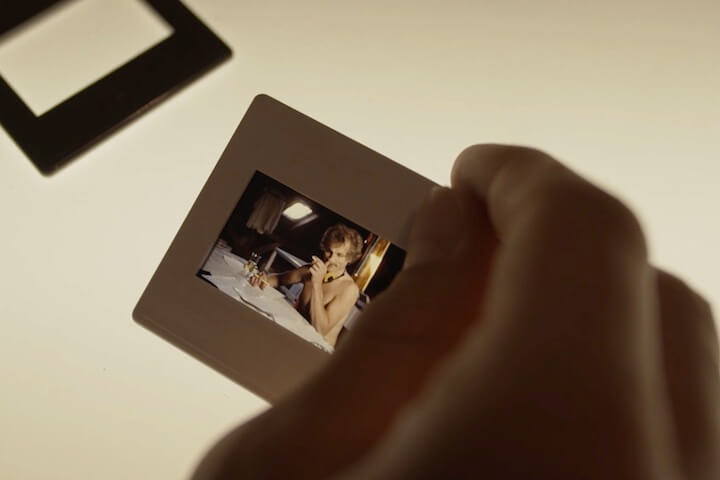 How do we make ourselves a picture of someone who’s no longer here? What happens when public and private images collide?
FLO was many things: A late “68-generation” rebel, an actor, photographer, radio- journalist, “Child-Protection-Assciation”-manager, author, father and son. And student of a “progressive” boarding school, infamous for cases of sexual abuse.
In 2011 he dies unexpectedly after conflicts from his past caught up with him. Flo had become a headline. He leaves behind two sons, his wife and a public image, which makes it difficult for family and friends to come to terms with his death. Three years later, his son MAX starts looking for answers. Filmmaker Julian Vogel accompanies his best friend and his family on this path. It leads through Flo’s pictures, his sounds and the memories of his companions.
A film about family, fragile truth and the boundaries of loyalty.