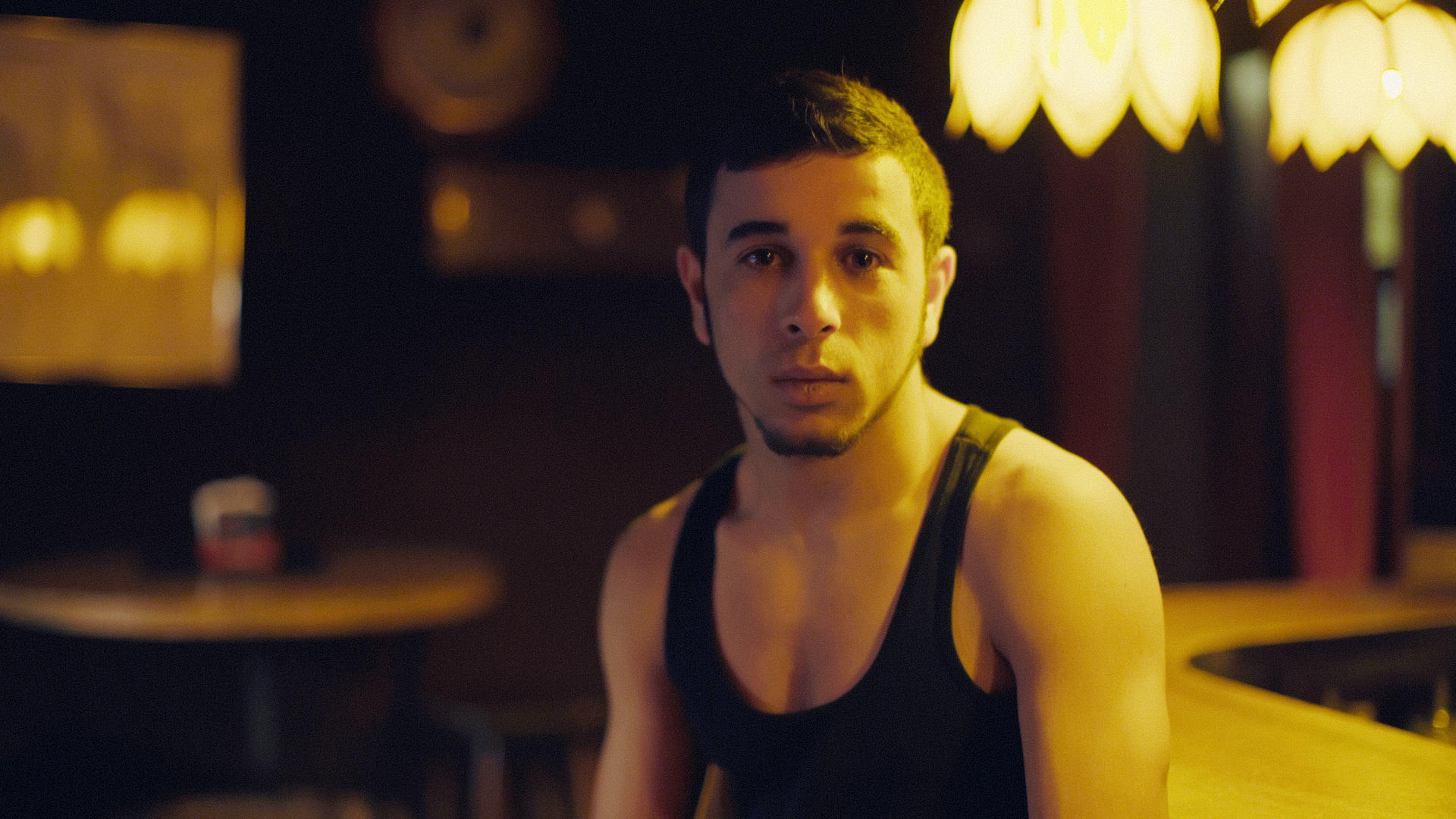 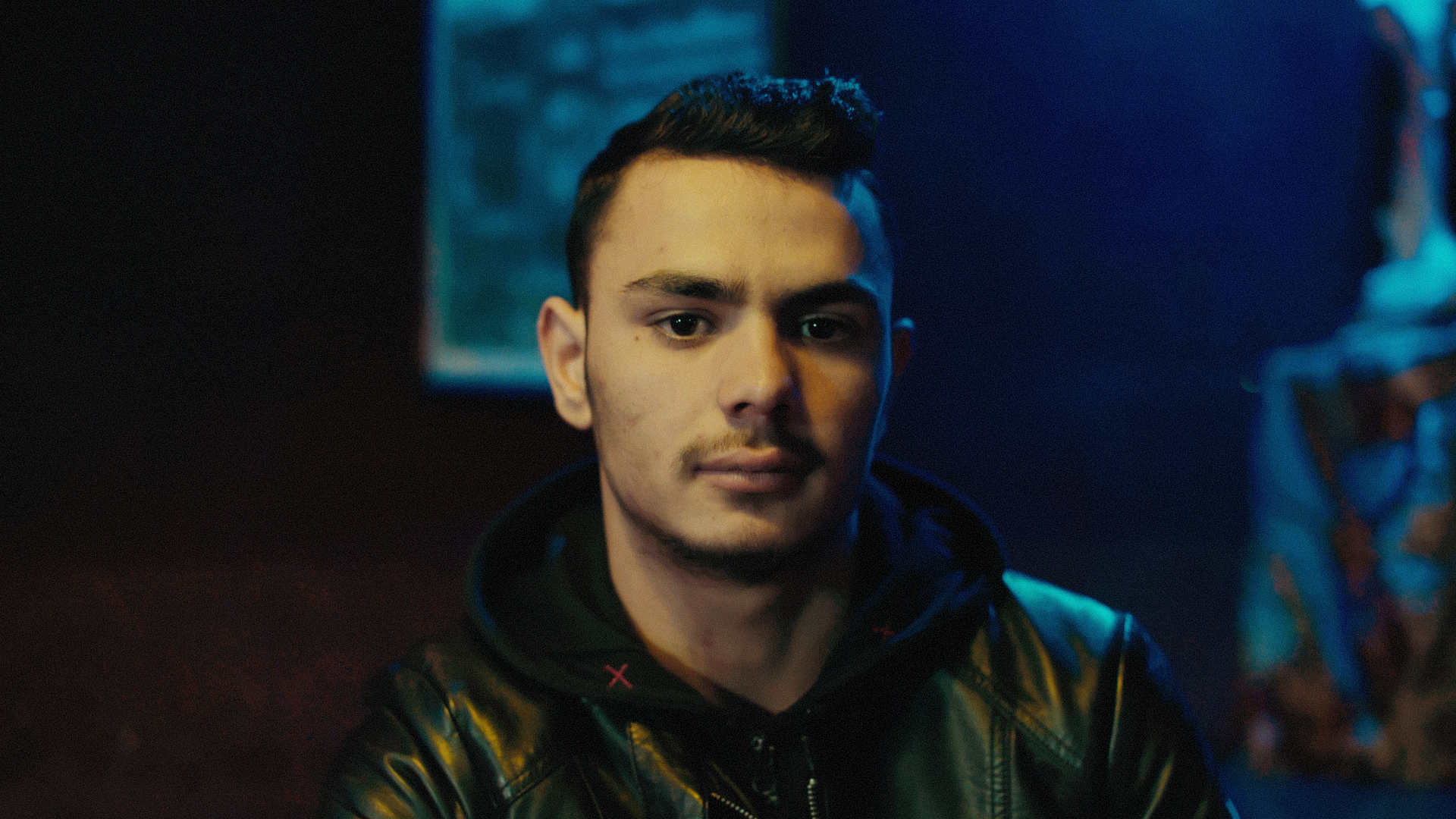 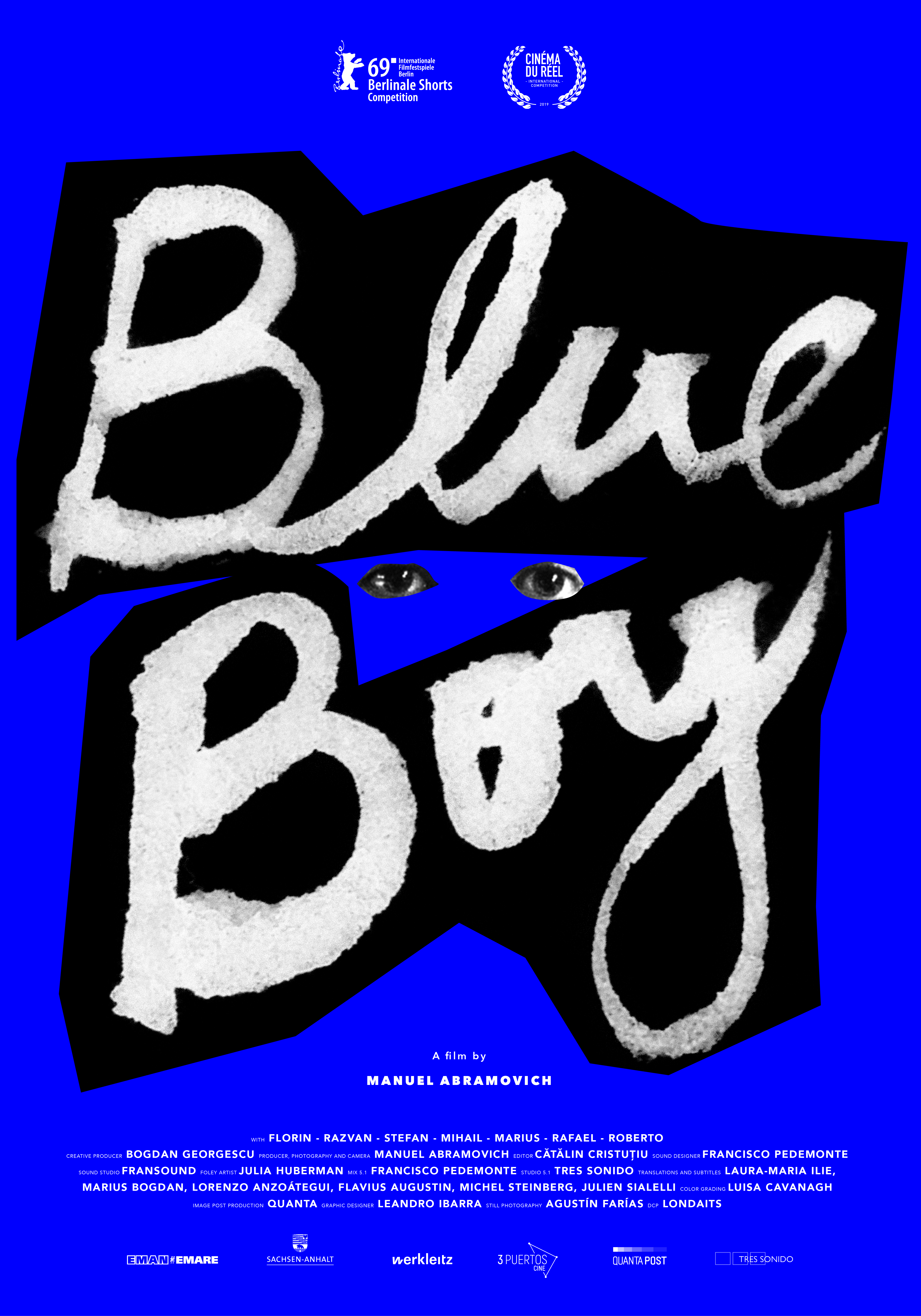 What are you up to tonight? Do you want me? We could have fun together…

Seven Romanian male-to-male sex workers in Berlin have their portraits taken as they listen and react to recordings of their own experiences. By turning the process of exploitation into a spectacle, the camera becomes a client highlighting the inevitable performativity of such power relations. 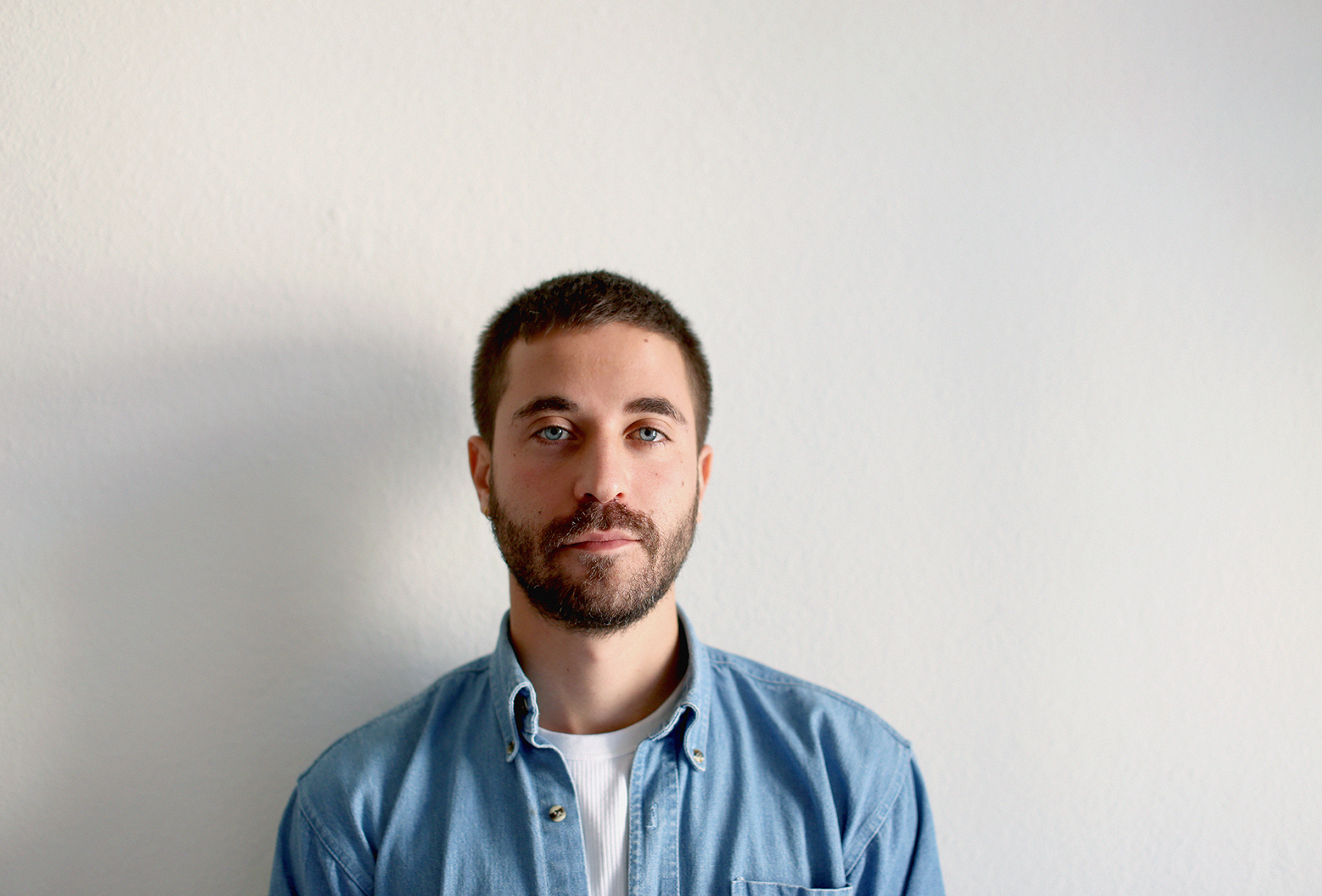 (b. Buenos Aires, 1987) is a filmmaker, film director and director of photography.

His work explores the performativity of the everyday. In his films, ordinary people become characters. Combining observation and staging, he calls into question the norms of what is considered ‘documentary cinema’. He graduated as a Director of Photography at ENERC and is a Berlinale Talents and IDFA Summer School alumni. His films have been shown at central festivals (Berlinale, Venice, Tribeca, IDFA, San Sebastián, Film Society of Lincoln Center, Cinéma du Réel, BAFICI) and have received numerous awards.

In 2019 he has been awarded with a fellowship by the DAAD-Artists-in-Berlin Program, where he is working on the development of two new feature film projects: Cowboy Love and Pornomelancholia.