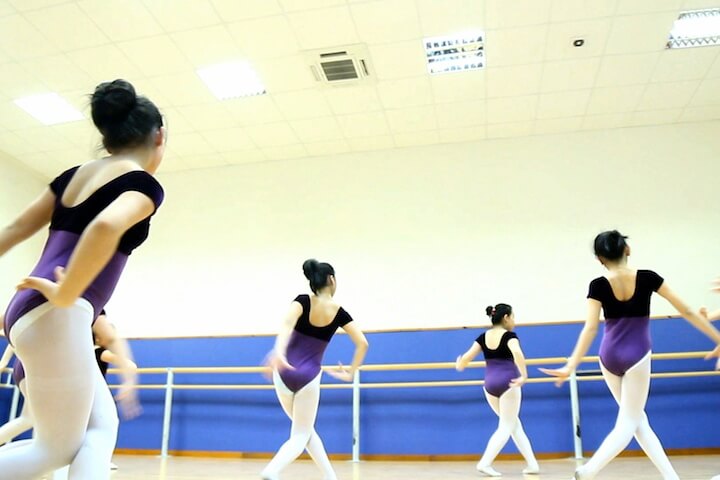 Europe’s largest community of Chinese immigrants is located just a few kilometres from Florence, in the city and province of Prato. A story of exploitation, self-exploitation, suffering and upward mobility. A huge divide separates the seven workers who died on the first of December 2013, when the factory where they both worked and slept went up in flames, and the second-generation immigrants who attend Italian schools. And yet the second generation is made up of the children of the first. This story tells of both the divide and the ties between the two in the course of a journey among the first and second generations of Chinese immigrants in Italy.