Alberto, Paolo, Nico and Lisa live in an indefinite but near future, in which immortality is an asset that the wealthier classes of society can buy. Alberto, the head of the family, involves his brother-in-law, Paolo, and his children in a very particular activity: the organization of fake funerals. At a time when time is no longer a measure of existence, the most influential part of the population has lost the feeling of death and, therefore, the meaning of life. The ritual takes place according to codified gestures, actions, customs and choreography, which the immortals imitate under the guidance of Alberto and Paolo. The story of the family is increasingly intertwined during the staging, until the show is interrupted by an unexpected event. 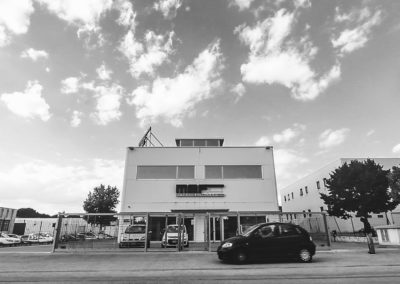 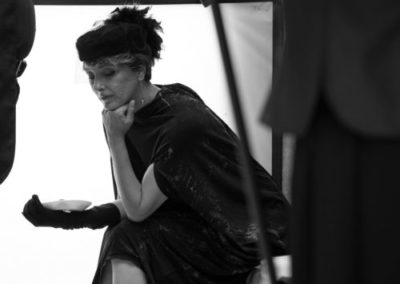 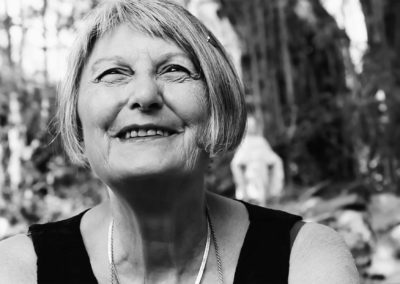 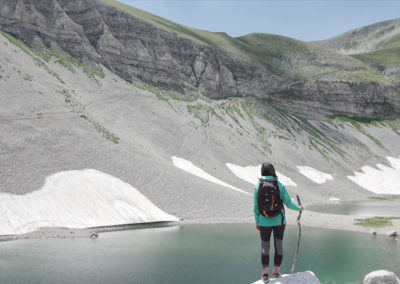 Born in Rome, class of 1987. After graduating in science in 2006, he began studying Physics at the University of Perugia, with great interest in astrophysics, and in 2011 he continued his university career and enrolled in the Master’s degree course in Construction-Architecture. At the same time he became professional in the field of cinema, participating in 2011 in the “Fare Cinema” High Education Laboratory directed by Marco Bellocchio. Since 2010 he has written and produced numerous videos and short films, founding Dromo Studio together with Marco Del Buono in 2015. In 2017 he directs the medium-length film “Corsa a Term”.