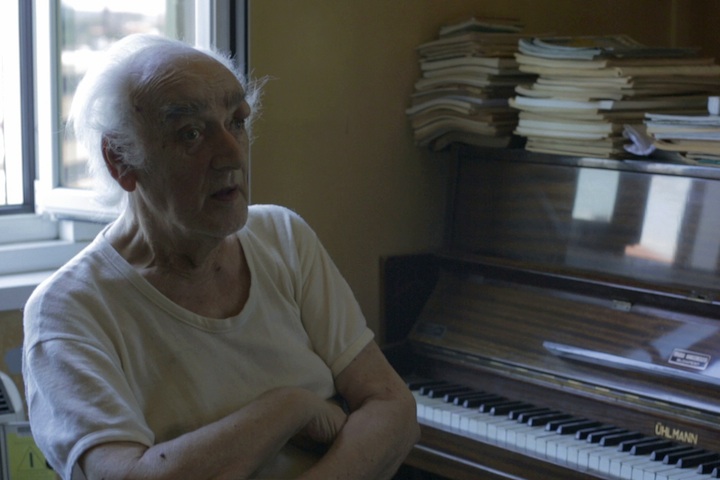 Within a suburban neighbourhood of Trieste (Italy), mainly inhabited by socially disadvantaged people, an almost utopian project is realized, whose core is a revolutionary public health’s idea: to create a supportive community where everyone can choose to get involved by helping others… The project, however, as too free and distant from the rules of the institution, is not well received by the public administration and is likely to be abolished. Through the stories of the Corte Battera, the film narrates the possibility of crushing the conventional approach to public health, recalling it from within: of rethinking ‘care’ in a broader perspective, in which the person is followed beyond the illness in his daily life within the contexts of his life.