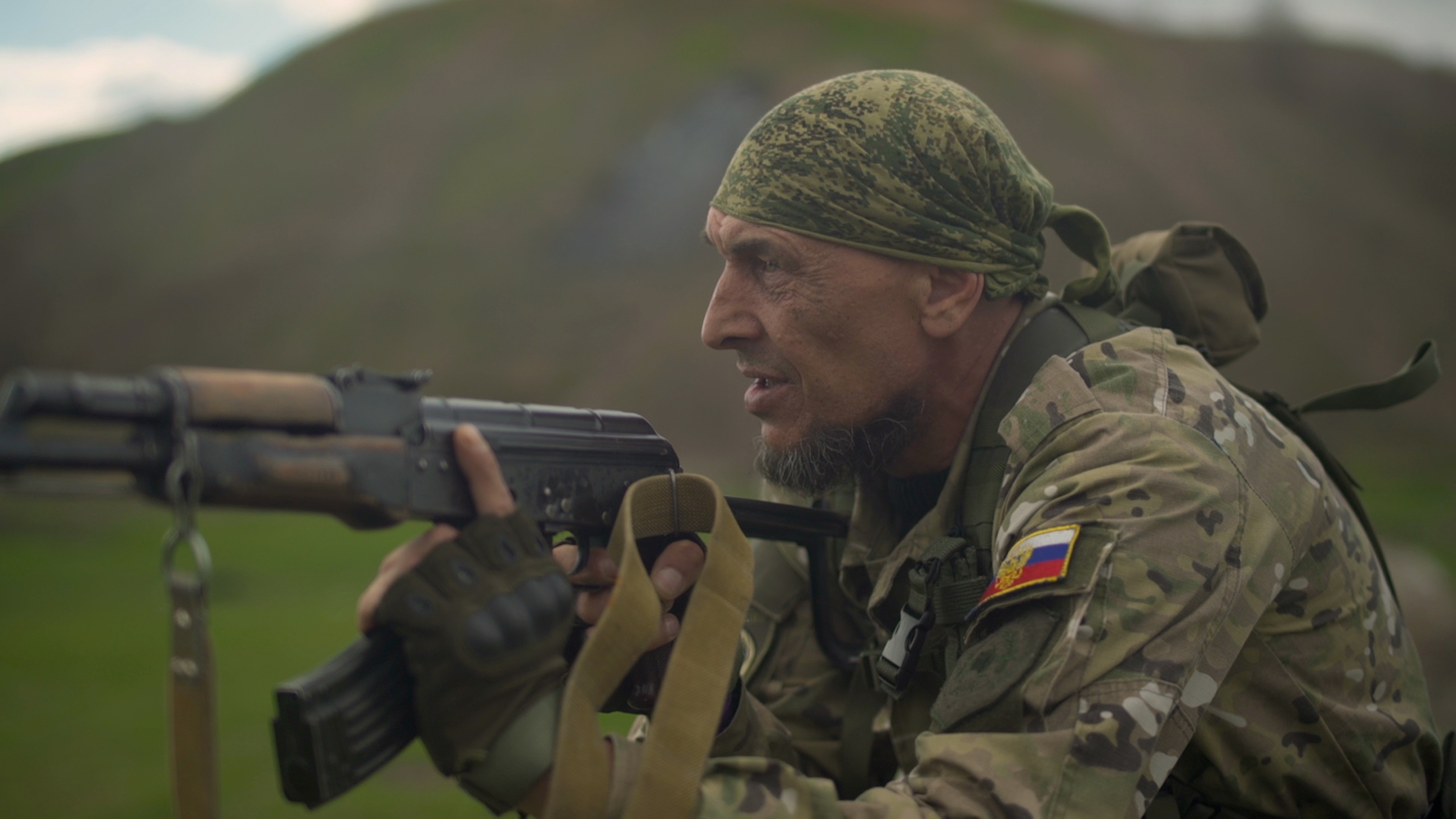 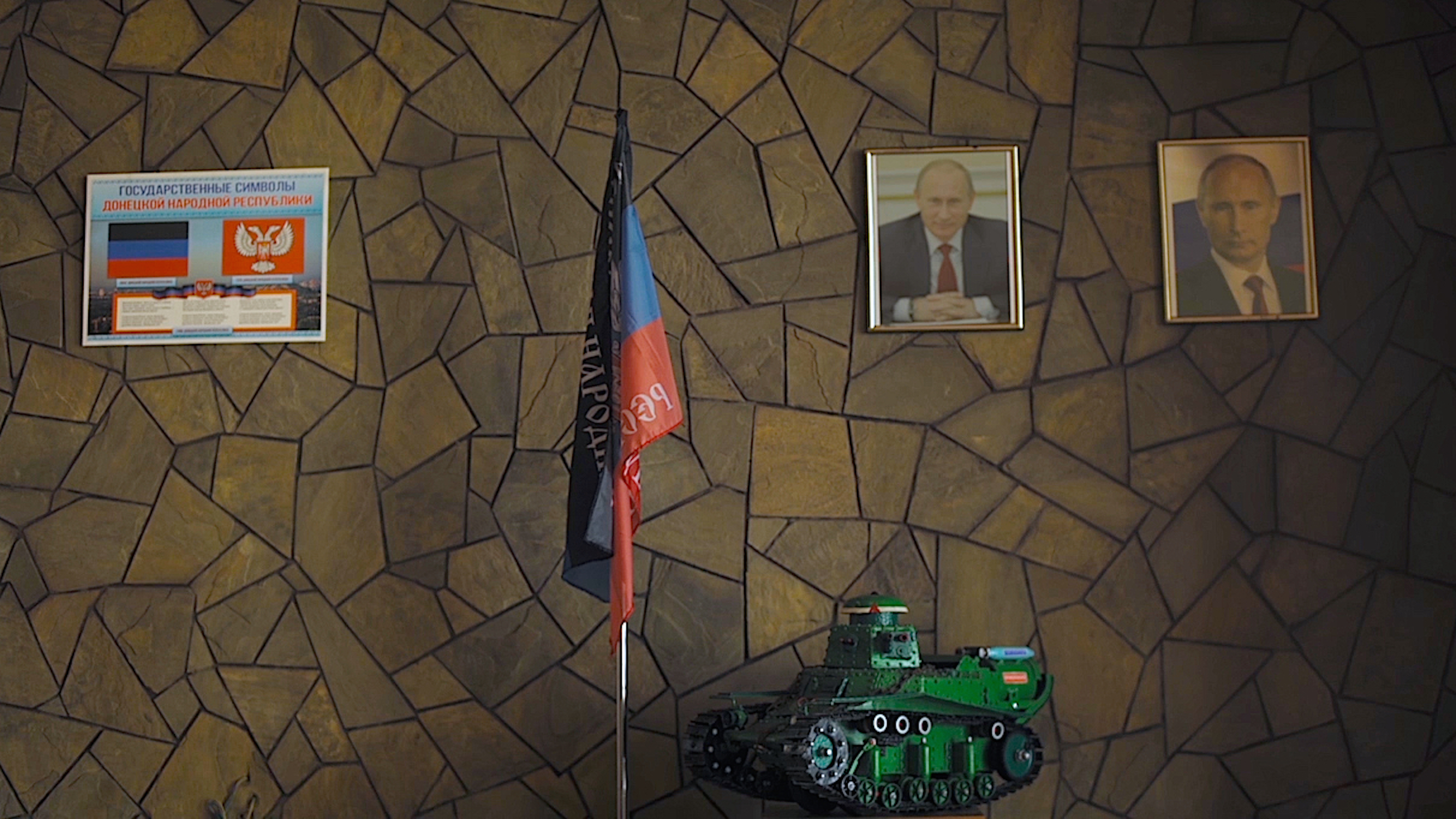 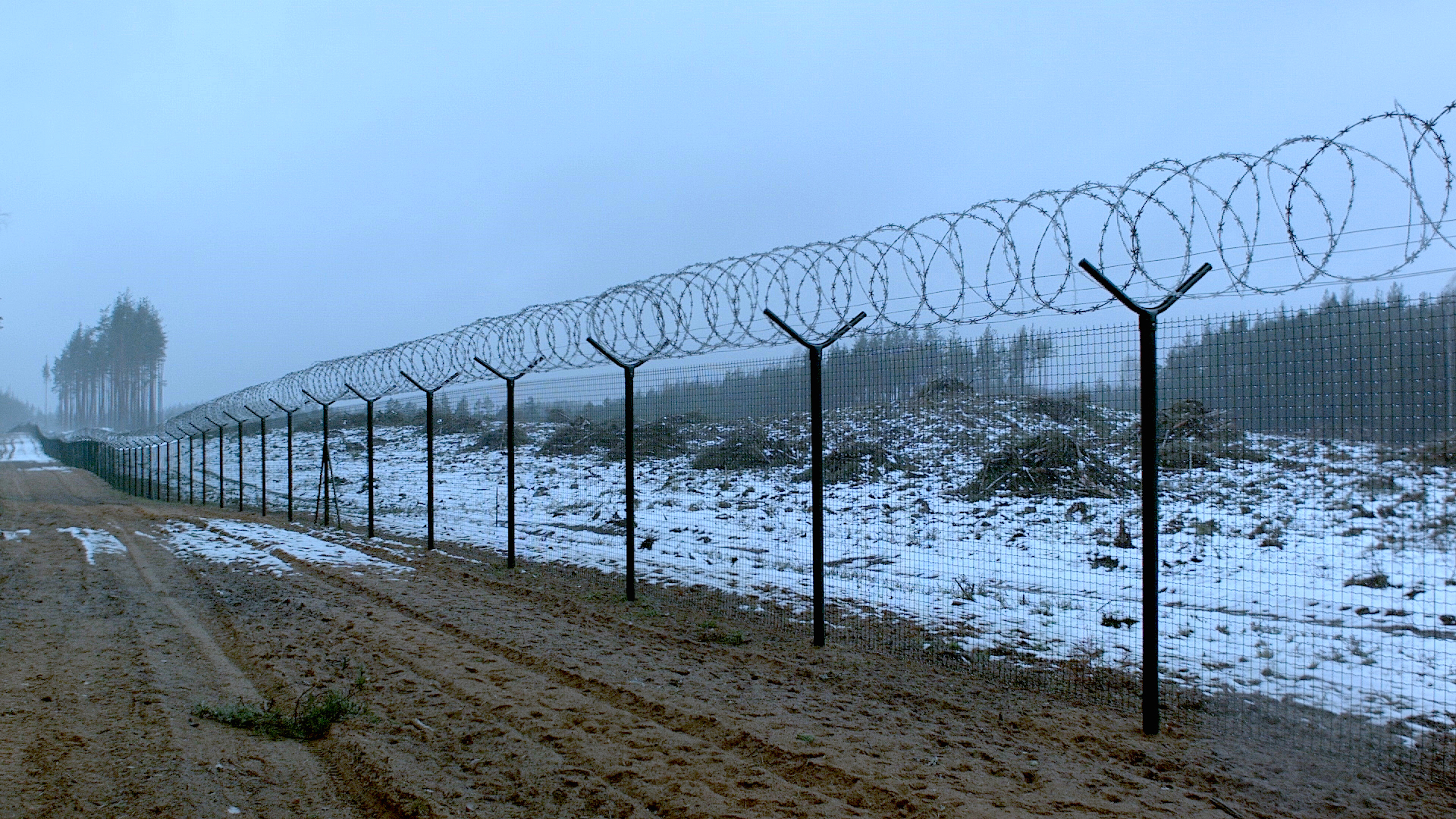 An archive photo from 1940 of a murdered woman trying to save her son with her body becomes an inspiration for contemplating over film´s boundaries – geographical as well as metaphorical ones. People on different sides of the Latvian – Russian border sense the import of historical realities in a completely different way. One side associates it with liberation, for the other side it means the loss of freedom. A well-known Latvian author, Davis Simanis, produces an explosive testament about the tension on EU´s eastern borders. 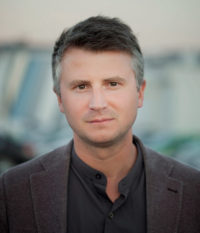 Dāvis Sīmanis is a Latvian filmmaker and theorist. He has directed number of poetic documentary films as well as cross-genre features. Dāvis Sīmanis also lectures on the film theory and history in film schools in Latvia and Finland. Just received PhD, his main research object being devices of representing history in movies. His own films have participated and been awarded in number of festivals (IDFA; CPH:DOX; DOK Leipzig and others).  His previous documentary – Escaping Riga (2014) is a docu-fiction on two world-class 20th century geniuses, the British philosopher Sir Isaiah Berlin and the Russian film director Sergei Eisenstein. Dāvis Sīmanis is also working on his latest feature fiction – Mover