In a suburban neighbored of Bologna, “Il Pilastro”, there is the first and last residents television of Itali, called “Teletorre19”. It’s a microscopic network designed by a retired man, Gabriele Grandi, who has been producing and broadcasting all sort of tv shows since 2001, completely thought and made by residents. Nevertheless, today Teletorre19 is struggling with a decreasing viewership: Grandi, and his apparent Ciccolella, as al the business man do, have to find a creative way to save their channel. 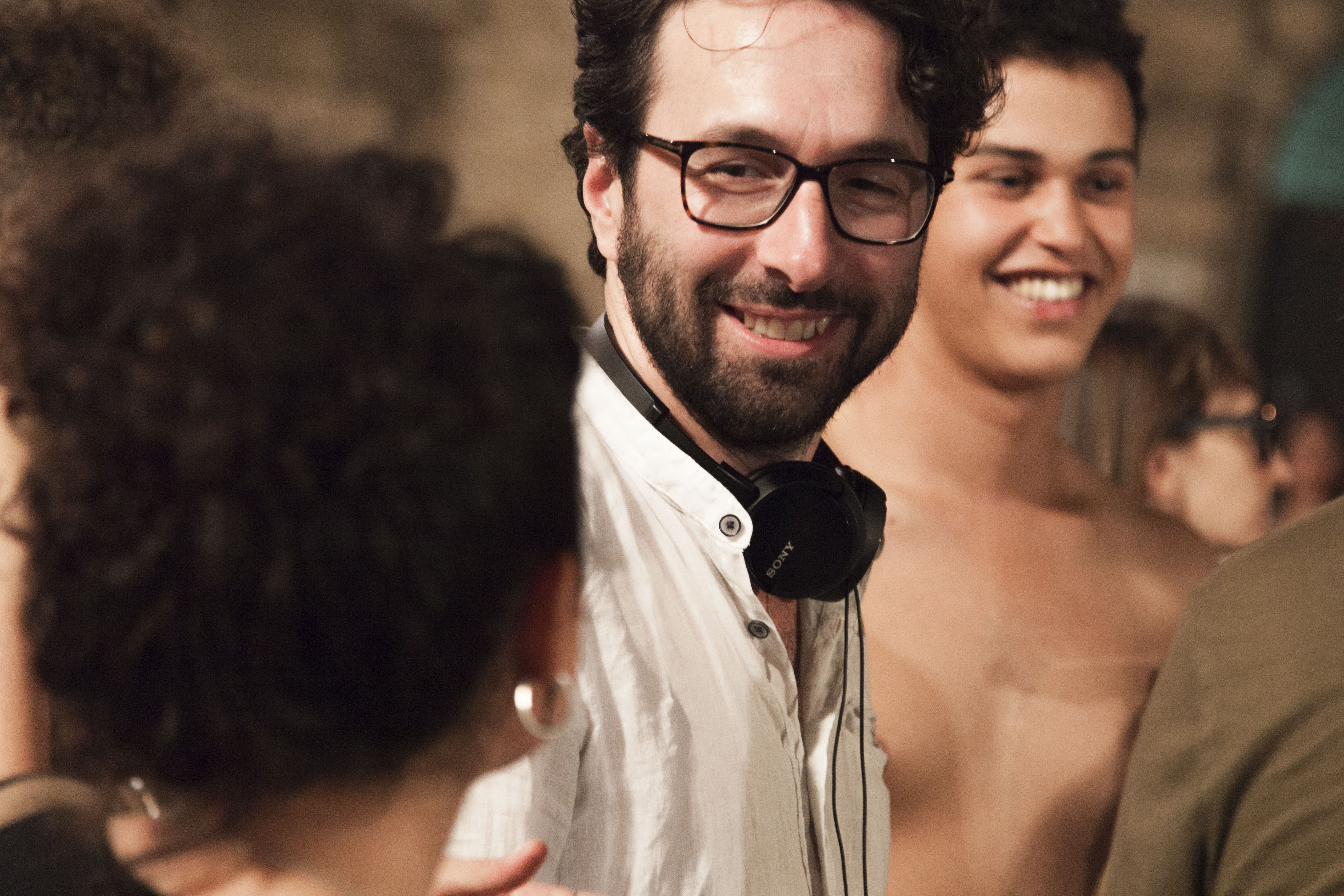 Vito Palmieri was born in Bitonto (Bari) on 1 October 1978. In 1998 he moved to Bologna to study film at the University of Bologna where he graduated in Filmology in 2004. In 2006 he was awarded with over 50 critics’ awards and from the public for his short film Tana libera tutti (Everyone saved, 2006), played only by children and funded by the Ministry of Cultural Heritage and Activities and was nominated for the David di Donatello.

In November 2012 Vito directed Matilde, a short film produced by Agfa (Association of Deaf Parents), presented at the Berlinale 2013, in the Generation Kplus section. At the TIFF (Toronto International Film Festival) in the Kids section, Matilde won the award for “best live-action short film”, awarded by the adult jury.