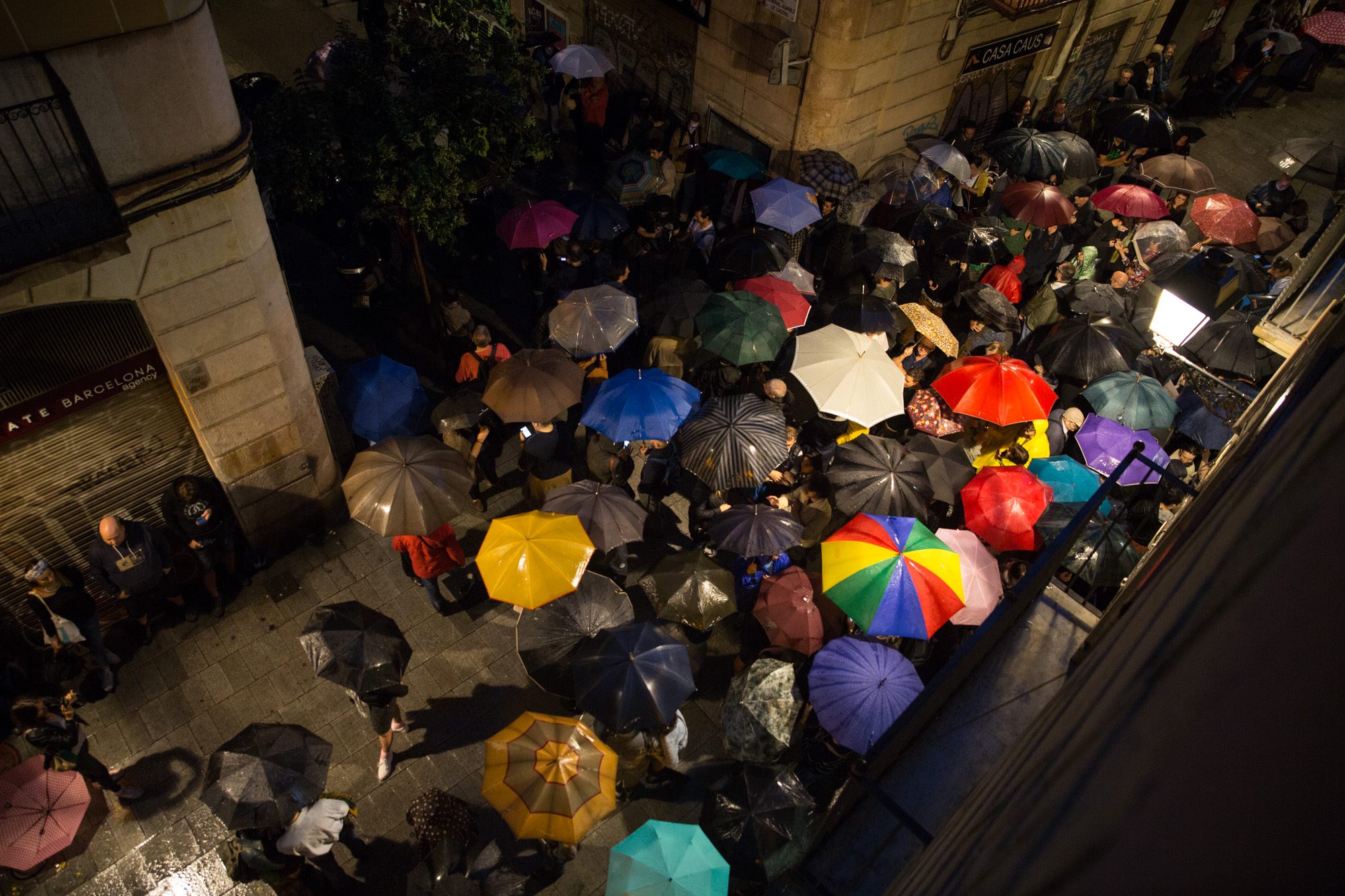 Diary of October 1st is an observation on the day of the referendum on Catalan independence, shot during a 28 hours non-stop session inside an occupied school and polling station in central Barcelona. From the early meetings till the arrival of the clandestine polling boxes, up to the suspended declaration of independence, the Diary of October 1st is an intimate and independent portrait of a political crisis that changed the recent history of Spain. 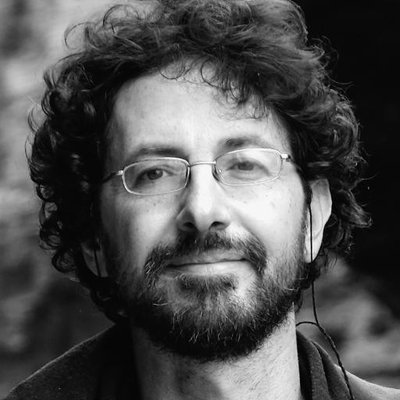 Alberto Bougleux (Roma, 1976) is an Italian film director. Since 2002 he has been developing awarded social and art documentary film projects in Italy, Spain, Bosnia Herzegovina, Morocco, Algeria, Tunisia, Somalia, Mexico. He has been selected at ESoDoc – European Social Documentary (2005) and Berlinale Talent Campus (2008). His works have been broadcasted in Italy and Spain and awarded by several international film festivals. Since 2005 he lives and works in Barcelona.