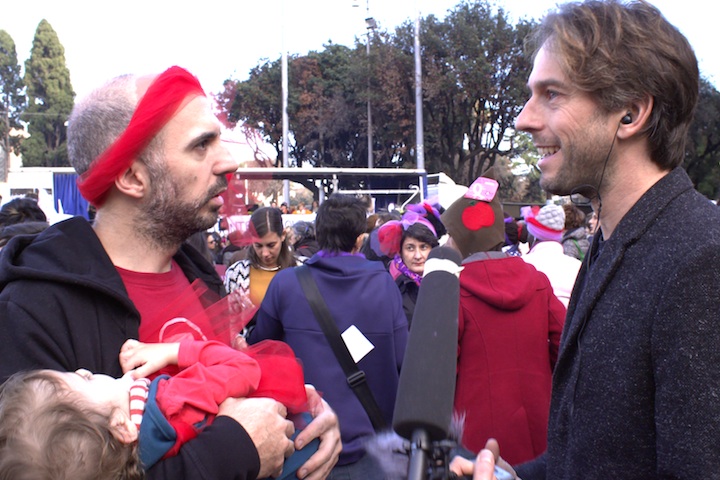 “To have a penis is to be chained to a madman” wrote Sophocles, more than 2500 years ago. He was right then and he is still right today. Donald Trump won the White House elections despite his openly misogynist and chauvinistic stands. Intellectuals, feminists, activists, democrats and even some Republicans are asking themselves: how can this be possible? There is a place in the world that could have the answers to that question. It’s Italy! Everything in the country seems to revolve around the dick. Fed up with this phallocentric system, Gustav and Luca, directors of the award-winning doc “Italy: Love it or Leave It”, decide to find out why our societies are still so penis-driven and what holds together the so called three P: penis, power and politics.