Die anderen – The others 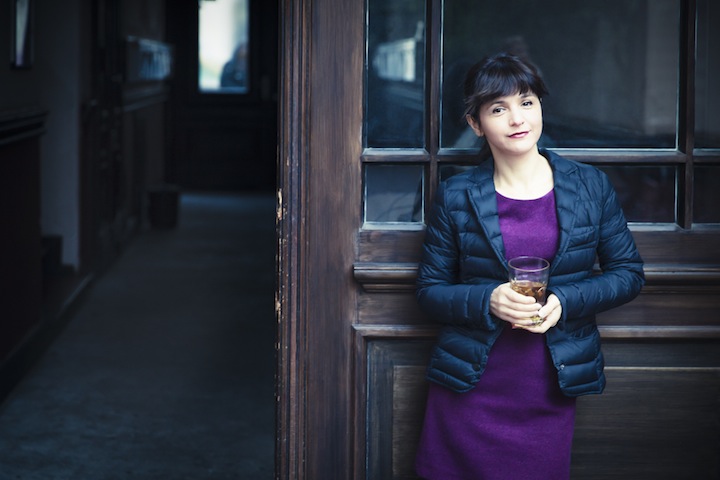 The Kurdish province Van is famous for its unique cats, which are the cultural symbol of the Kurds, Turks and the Armenians. Van was the historical home of the Armenians until 1915 – the year of the genocide.  Nowadays all that remains are the ruins of countless churches and a small number of inhabitants with Armenian roots, though most of them are scared to admit this. The 34-year-old Ali speaks openly about his Armenian grandmother Piroze. He accompanies us through the world of the residents, one that is filled with taboos, distrust and fear. The film tracks down the traces of this cruel history and shows that, “the past is never dead, it is not even past.”(W.Faulkner)