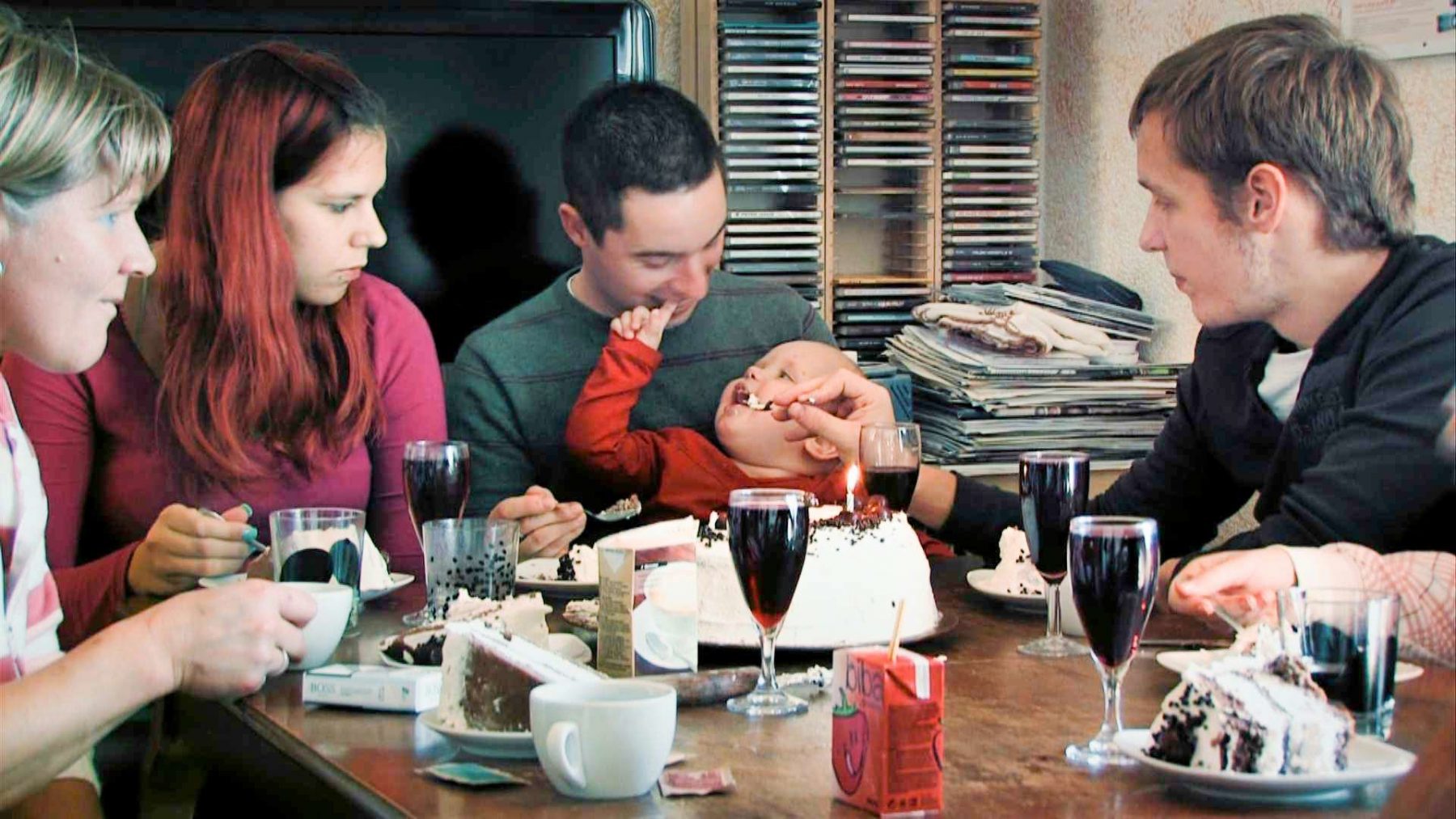 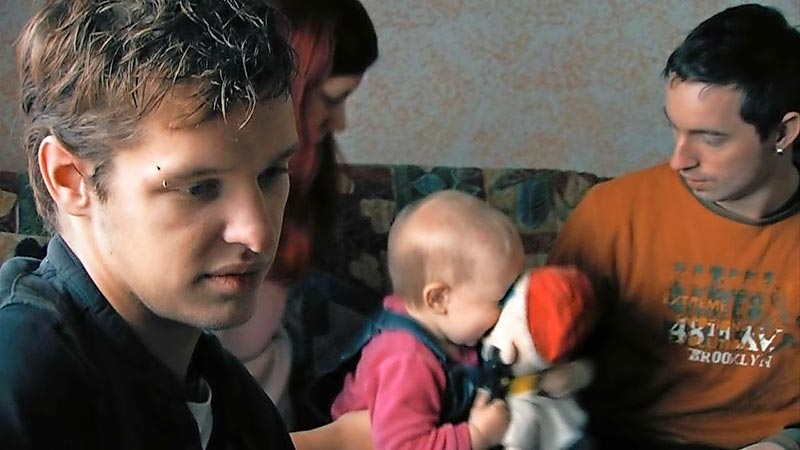 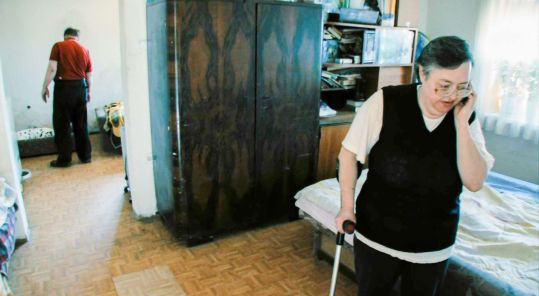 Matej is born into a family of people with special needs in a God-forsaken village in a God-forsaken land, but is himself so one of a kind – neither different nor normal – he seems to have completely escaped the pressures of his environment. Fate, nevertheless, catches up with him, as he and his girlfriend have a daughter and their relationship collapses soon after. The custody battle ensues and is becoming ever nastier, until Matej opts for a radical exit out of the vicious circle, both of family and life itself. The Family is a reality film that covers a period of a whole decade, one that seeks feelings rather than sensations. A film without a screenplay, but with a multitude of screenwriters, both human and nonhuman.

Rok Biček was born in 1985 in Slovenia. He directed several short films including The Family (2008) and Duck Hunting (2010). His first feature, Class Enemy won the Fedeora award at Venice in 2014.