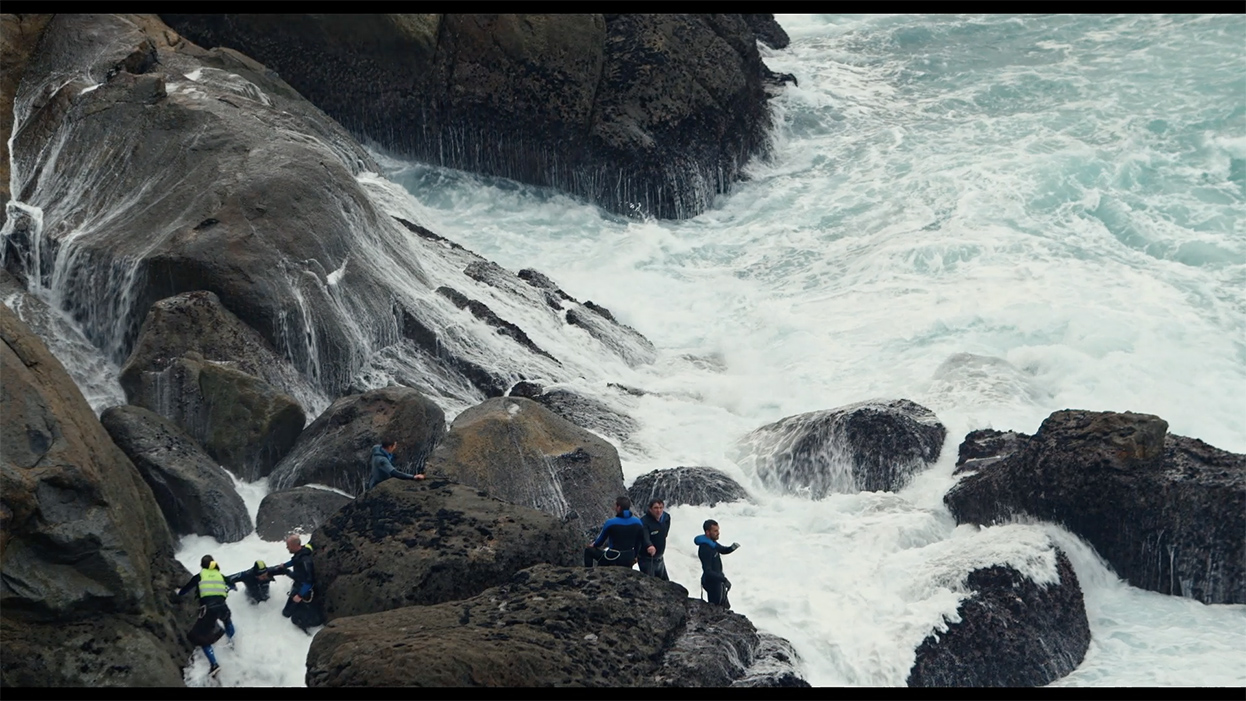 The documentary focused on filming in Muxia, an area affected by the Prestige oil spill disaster in 2002. It presents a special symbolism surrounding the problems and challenges of a life dedicated to the sea. “When we started filming there, the script became irrelevant by the second day, so we let ourselves get carried away, and once we had the material we looked for the movie,” said Lógar, who also works as a screenwriter; “but we were always looking for the thesis that we set off with.”

The documentary follows the lives of these anonymous professionals at Christmas, the period of the most work and benefits for barnacle fishers, but which is also the most dangerous. It demonstrates an unknown relationship between man and the environment, but one that is fundamental, “because from understanding nature, our world is better understood.” 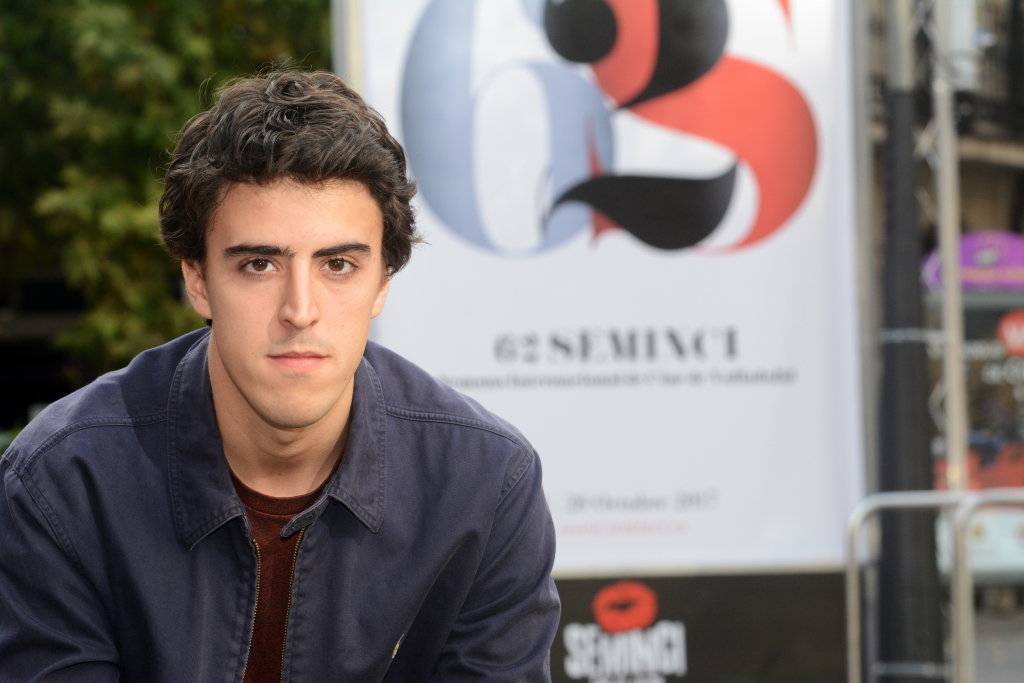 Manuel Logar made his debut in the Doc.Spain section of the 62nd Seminci with the documentary Entre la Ola y la Roca (Between the Rock and the Wave), a project in which he portrays a group of people who live and feel the sea in a pure form, as part of their everyday lives: the percebeiros, or barnacle fisherman.