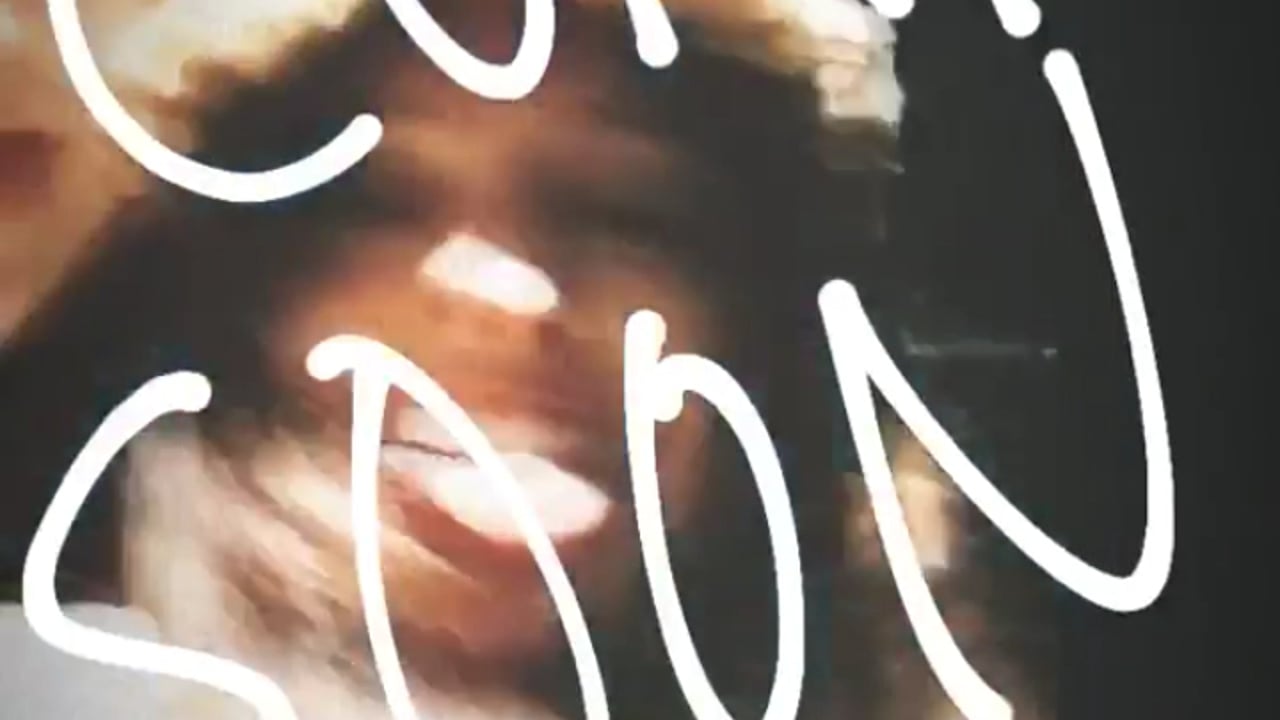 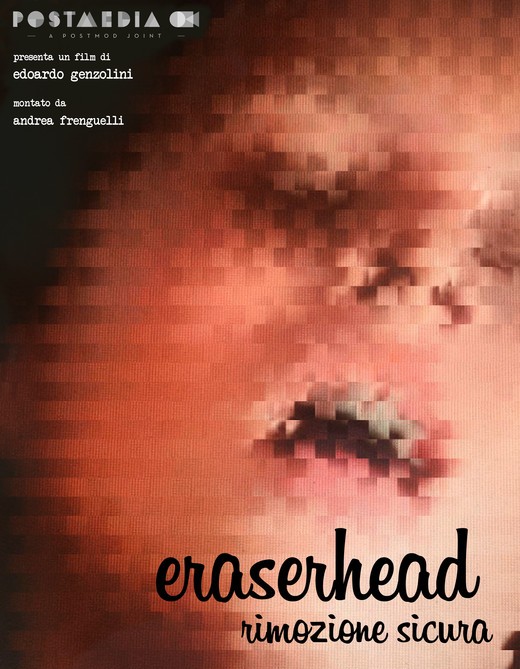 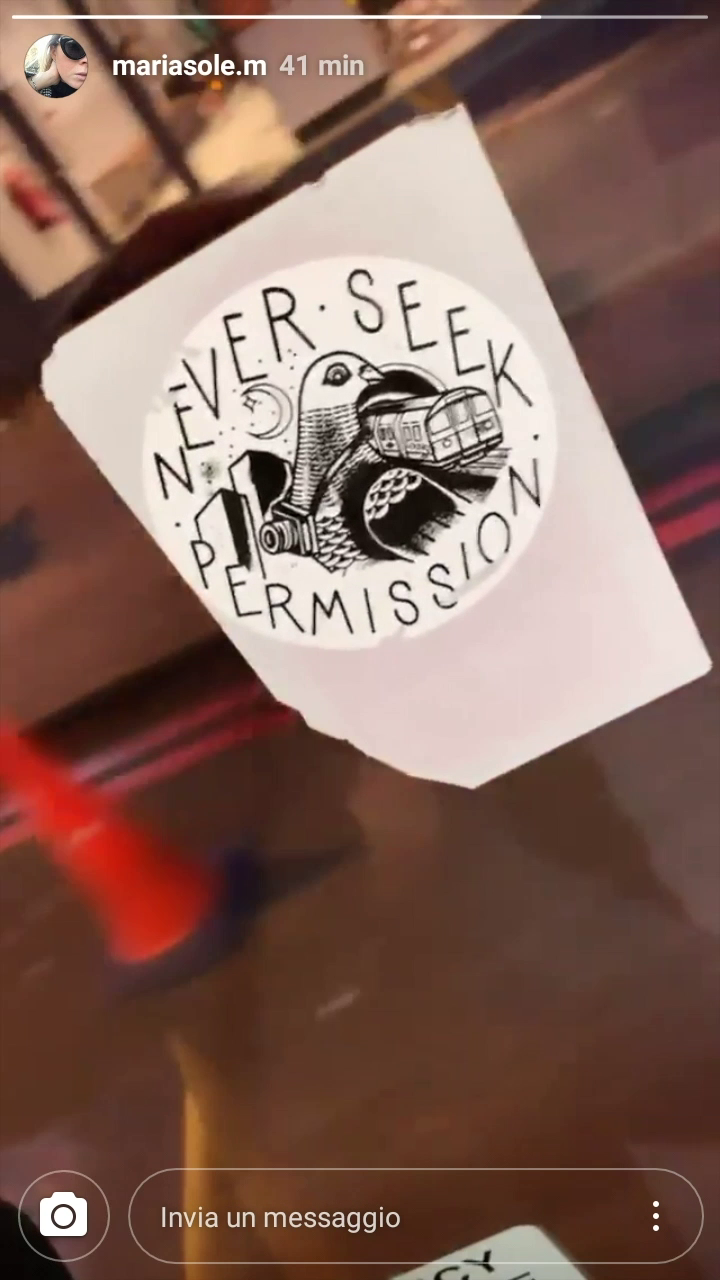 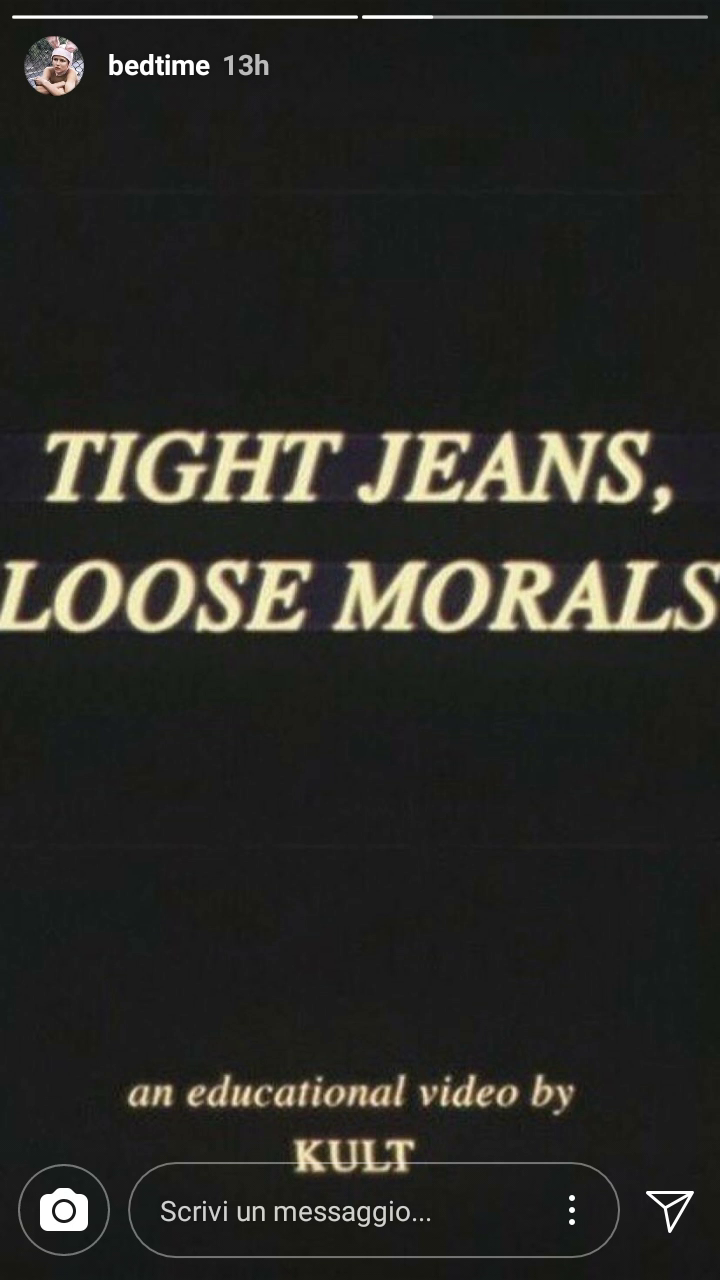 “Eraserhead – Safe removal” has no story behind it, only Instagram stories: Instagram substitutes reality, reducing its space, and driving its time with an algorithm. Instagram is in a place where all futuristic forecasts seem to be ignored and rewritten, a place that is jammed with alarming states of mind: we now know that 15 minutes of fame have become 15 seconds, and that every self-manifestation is doomed to disappear in 24 hours. The subjects of these stories experiment and perpetuate their personal satisfaction, and, at the same time, their own worthlessness. They act and express themselves in a place that tampers with, and undermines, everything that it absorbs: feelings, intelligence, tragedy, sex. 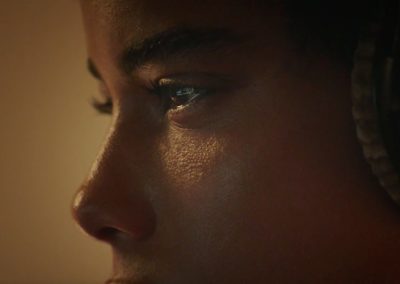 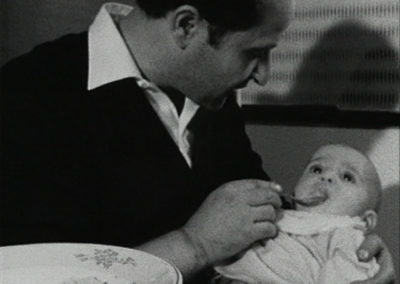 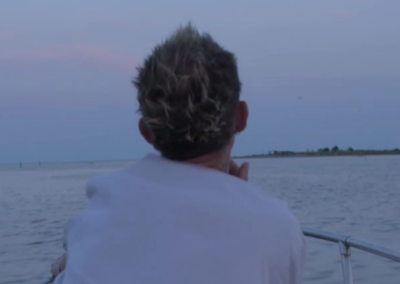 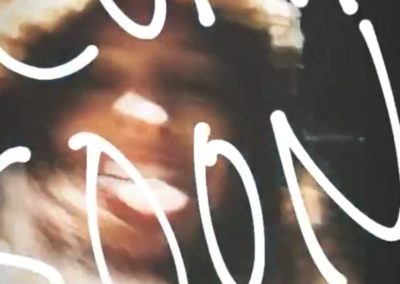 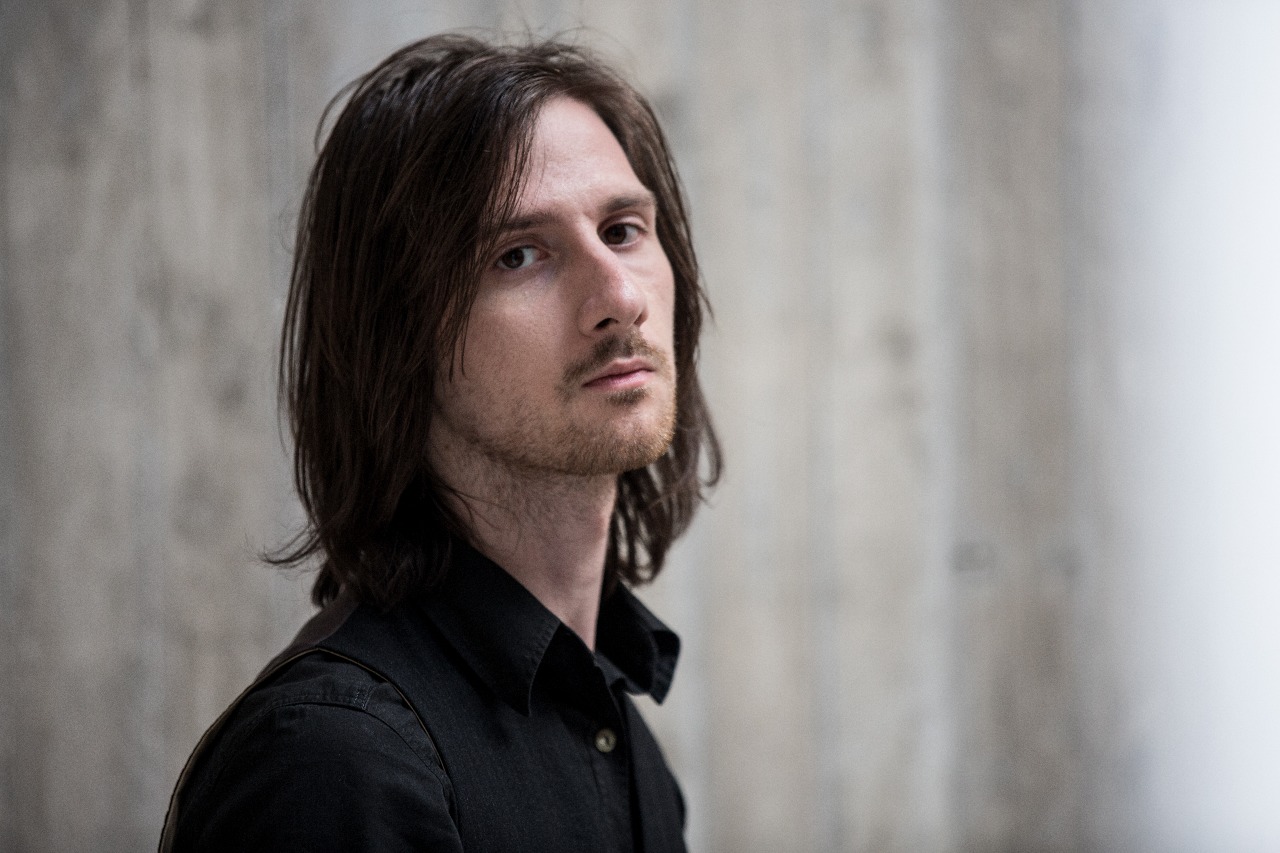 Edoardo Genzolini was born in Assisi in 1991 and lives in Perugia. He graduated in 2015 at University for Foreigners of Perugia with a thesis on the Italian cinematographic censorship and in 2019 with a thesis about the television program “Blob”.

He is associate artistic director at cinema PostModernissimo, in which he runs retrospectives about European and International independent and experimental cinema.

On September 2018, Arcana Press published his first book, “The Who: A Million Little Memories”.

“Eraserhead – safe remove” (March 2019) was first screened at the 55th edition of Pesaro Film Festival and won a special mention at the 23rd edition of Umbria Film Festival.