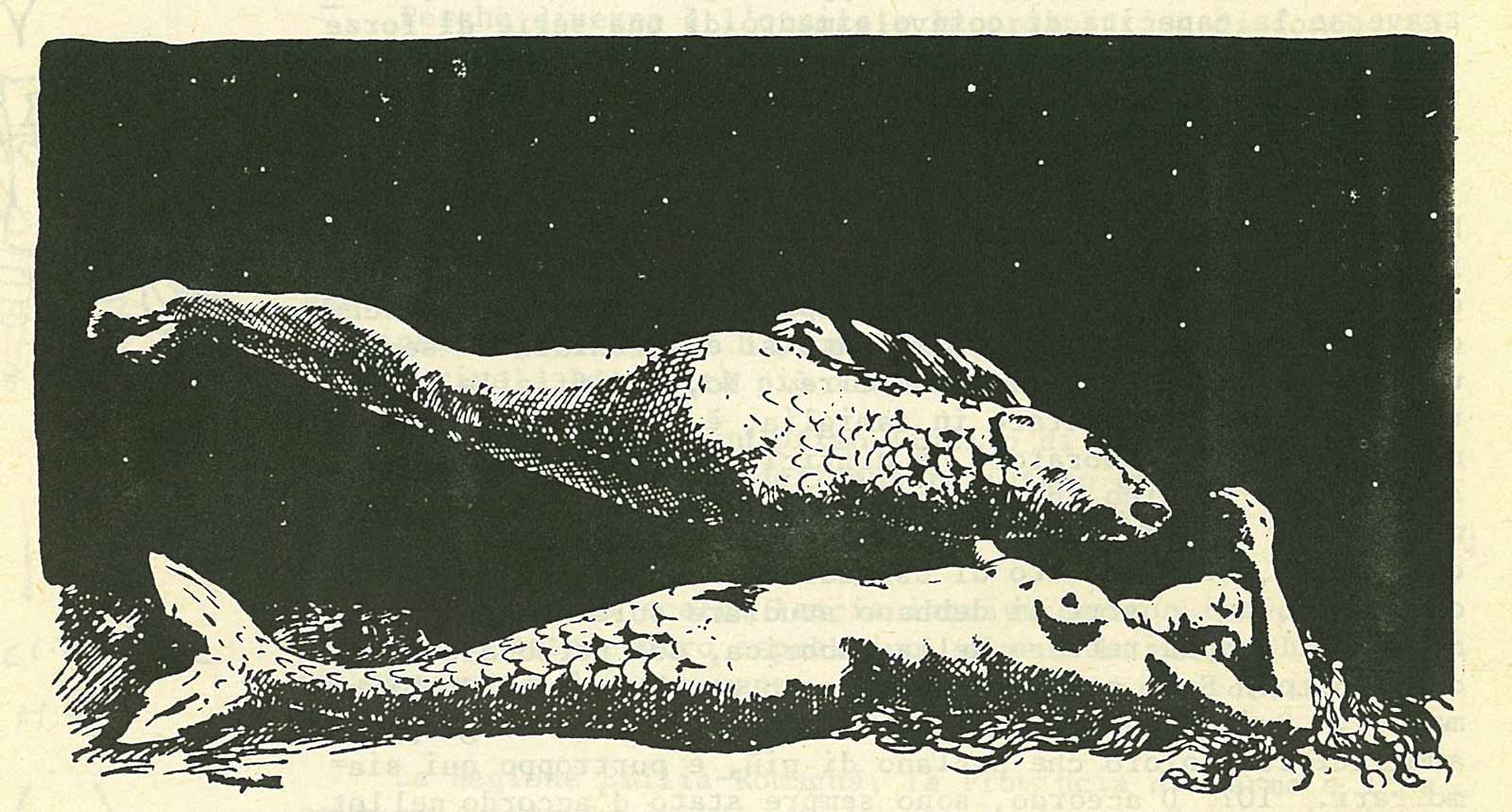 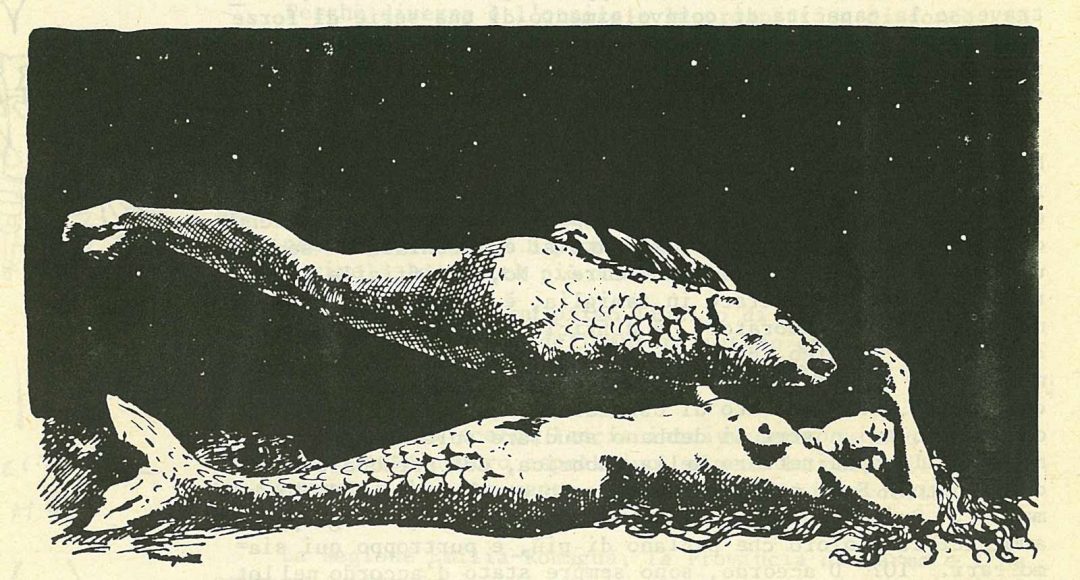 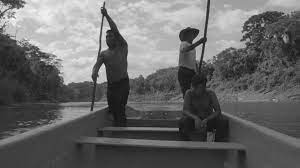 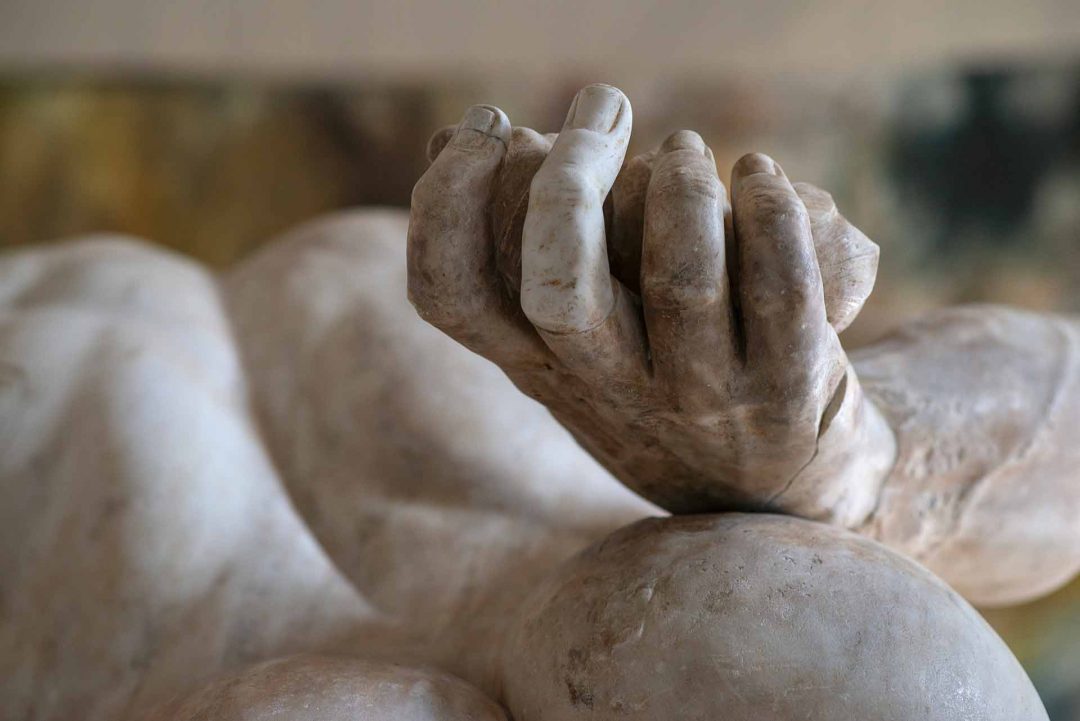 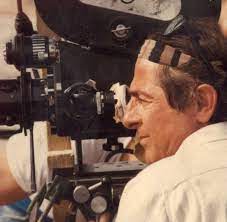 Gianni Serra studied philosophy at the Governativa in Milan and during some years he dedicated himself to painting, practicing in the studio of his cousin, the painter Ernesto Treccani, along with two other young students, Ruggero Savinio and Lorenzo Tornabuoni. Together they go to Paris where Gianni Serra approaches cinema, at the instigation of the painter Friedensreich Hundertwasser and Georges Franju, director, journalist, animator of film clubs and co-founder of the Cinémathèque Française. Hundertwasser, at the beginning of his artistic career, wanted Serra to film the earth from the sky, to collect images similar to those he painted. Georges Franju in turn pushed him to make films.

Not even thirty, in the 50s Gianni Serra began to collaborate with Rai, in Milan, dealing with the direction of various programs, including La fiera dei sogni by Mike Bongiorno, Campanile sera and La Domenica Sportiva with Enzo Tortora. In parallel or immediately after he began to collaborate with RT Rotocalco Televisivo by Enzo Biagi and TV7, carrying out numerous investigations, such as I ragazzi di Arese, inspired by a report by Anna Maria Ortese, for the last issue of RT of 1968.

In 1979 he directed La ragazza di via Millelire, a harsh portrait of a 13 year old girl from the suburbs of Turin who prostitutes herself and takes drugs; the film, presented at the Venice Film Festival, aroused strong controversy for the harsh reality represented and the presence of numerous blasphemies.

His feature film Una lepre con la faccia di bambina (1988), based on the homonymous Laura Conti’s novel about the Seveso disaster, was broadcast as a TV miniseries on RAI, and was the subject of a parliamentary question by Roberto Formigoni because it allegedly defamed the Seveso community.

Gianni Serra lived in Rome with his wife Gioia Benelli; he died on September 3rd 2020.