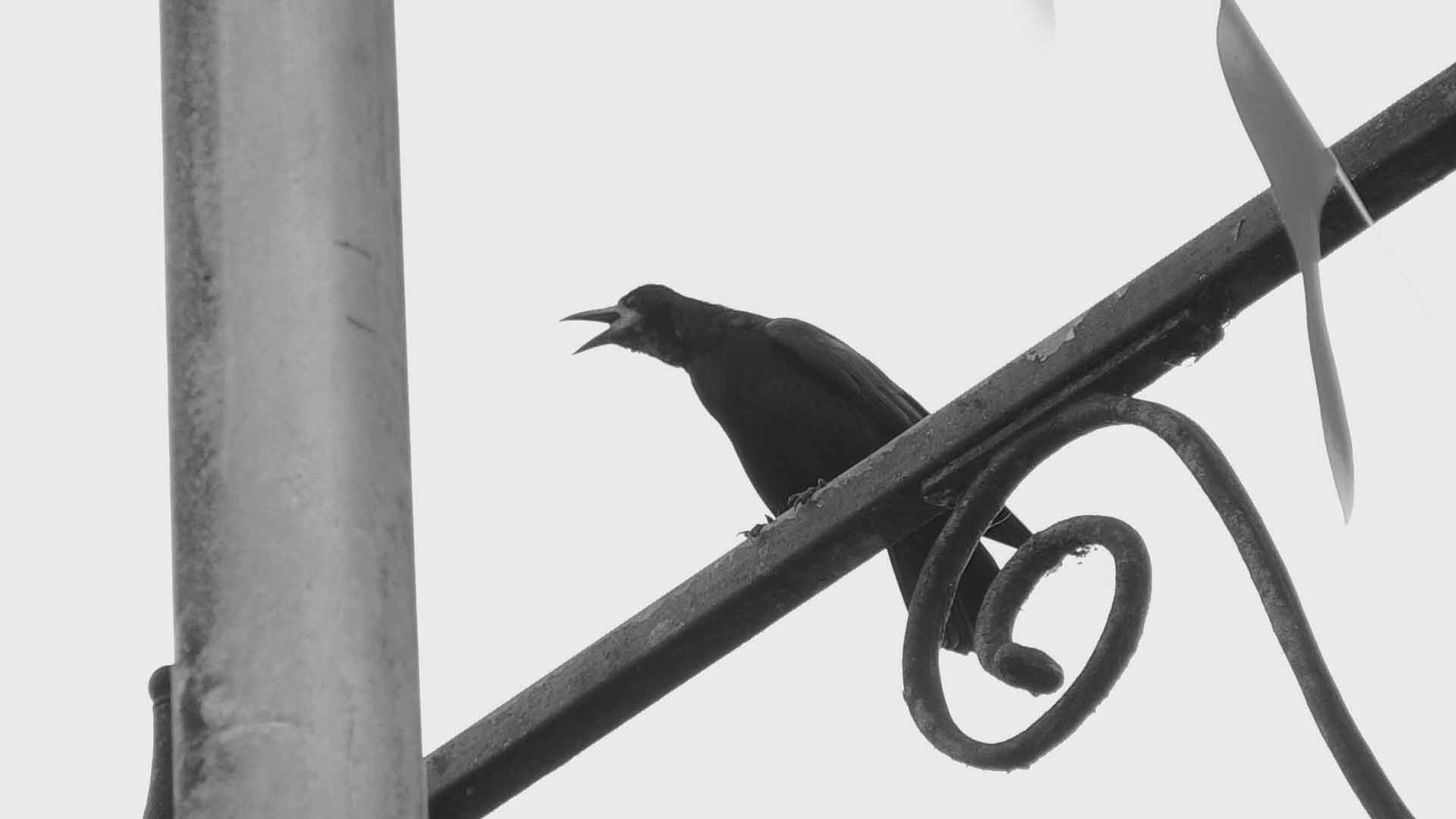 Original Title: GIVE ME THE END YOU’RE AT 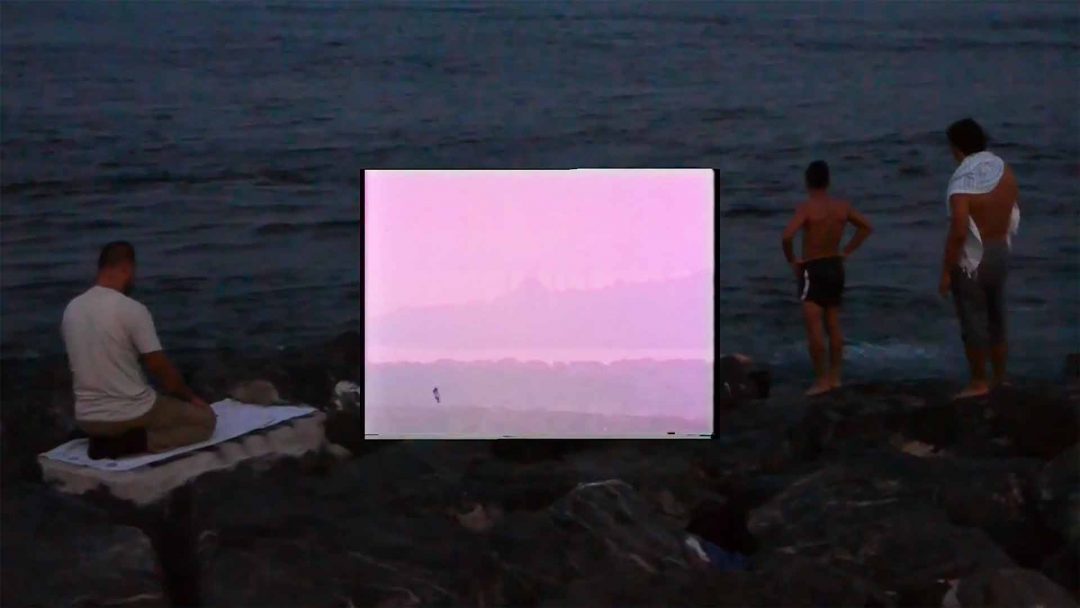 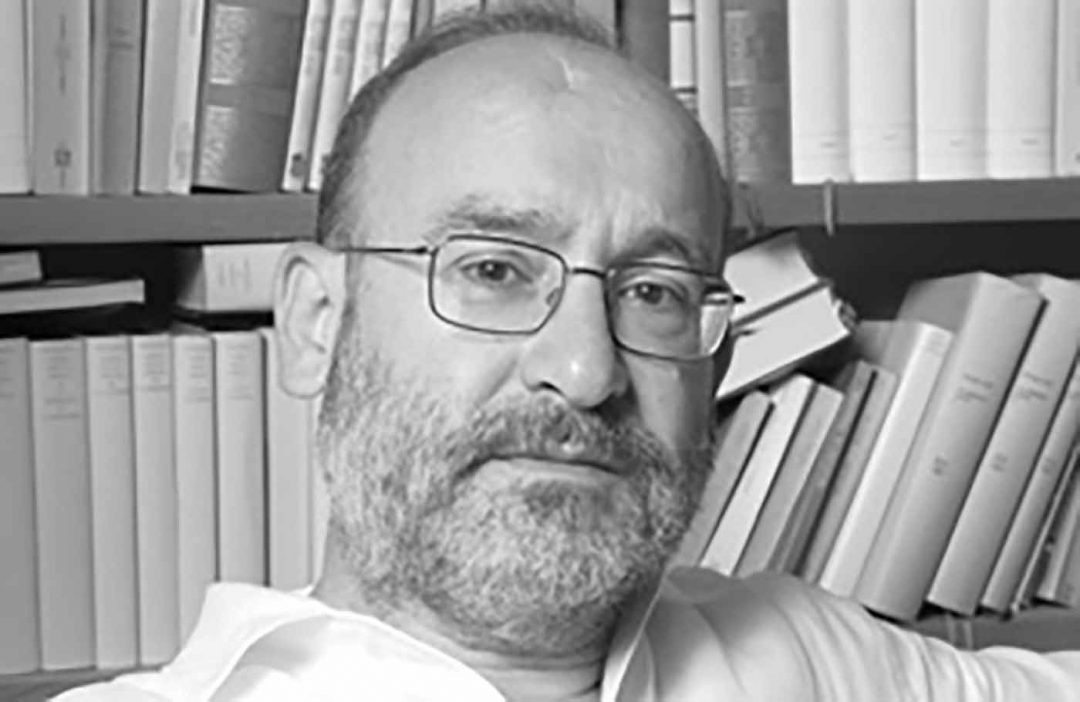 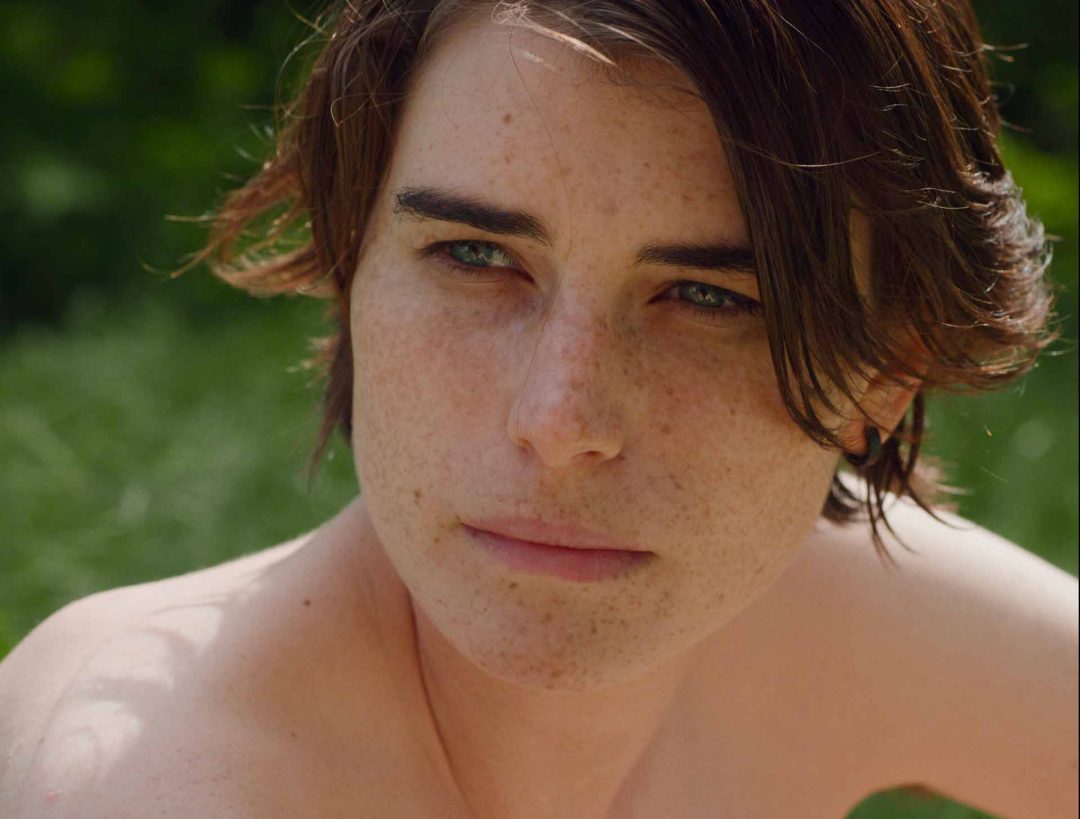 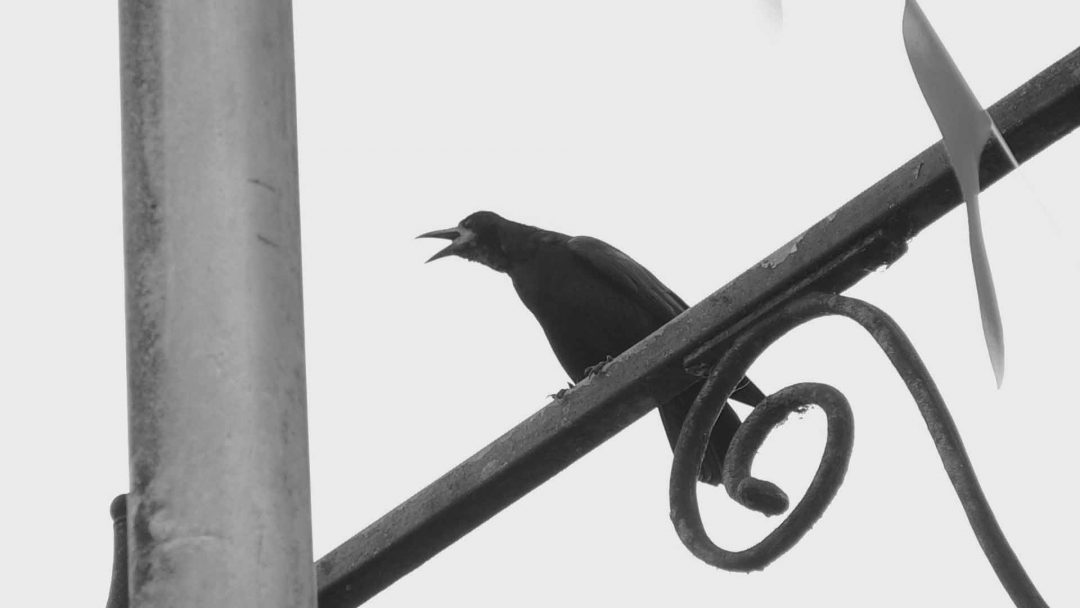 Galway, Ireland: the recovery of some homeless, a group of lively elderly people and an African woman looking for a home. A collective portrait of some fragile members of a community in Old Europe.

“Such a beautiful film, the flip side of CUMAR.”

A day in Galway, Ireland, Europe. A walk through the streets of the city center, the suburbs and the surroundings. The encounter with some of the faces that animate this community. Work, home, music, the sweet noise of life. A synthesis of stories traced through the faces of those who generously appear in the frame. Gestures, dialogues, silences. With the will to tell nothing but what is happening.

The title “Give me the end you’re at” was suggested by the Irish poet Rita Ann Higgins. She was inspired by a phrase pronounced in one of the film scenes that, in her opinion, corresponds to a peculiar type of Irish dialect and that can assume multiple meanings. On one hand, in the film context it recurs in a dialogue between two womens as a reference to the wool thread’s end one gives to the other. On the other, it may be compared to a biblical quote as a coincident reference with the expression “give me your troubles”.

In 2020 Galway is the third city in Ireland to hold the European Capital of Culture title (after Dublin in 1991 and Cork in 2005).

He debuted as a director and screenwriter in 2010 with the feature film Alice, previewed at the Flaiano Prizes, starring Catherine Spaak . During the 2011/12 season, he made the play Io as an author and director. The play is inspired by Pierre Rivière’s memoir, a case of parricide from the 19th century. In 2013, he was appointed director of the Film Festival Popoli e Religioni. In 2014 and 2015, he worked on the production of Asino, a documentary film by Anatoly Vasiliev. In 2018, his collective documentary project Fuori fuoco, made with the inmates from Terni penitentiary, was premiered at the Perugia International Journalism Festival and screened at the Chamber of Deputies. In 2021, he made the documentary Give Me the End You’re at, a production of Associazione Museo Nazionale del Cinema, as a screenwriter and director.

Pianist, composer, arranger. After classical studies he is interested in improvisation collaborating with Italian and international artists. The explorations in the field of electronic music are important, from this experience comes an intense creative activity. He has produced many tracks for major electronic music labels (GeorgeV, Irma, Undiscovered ltd, Y3K1, H Squared, Montecarlo). Currently he writes music for cinema, television and theater (Warner Chappell, Rai).

Video Maker with experience in the field of television formats, documentaries, social media marketing and Web. In 2018 he worked as a cameraman and editor on 20 episodes of La Gola in viaggio (Marcopolo TV), 8 episodes of Un cane in famiglia (Rai 1), 25 episodes of Il folletto delle torte (Alice TV) , Saranno isolani (Italia 1), and various commercial and documentary works as a freelance. Since 2017 he has been collaborating with Serious Production and Farm Studio Fucktory in formats about travels, culture and cooking for various TV stations.