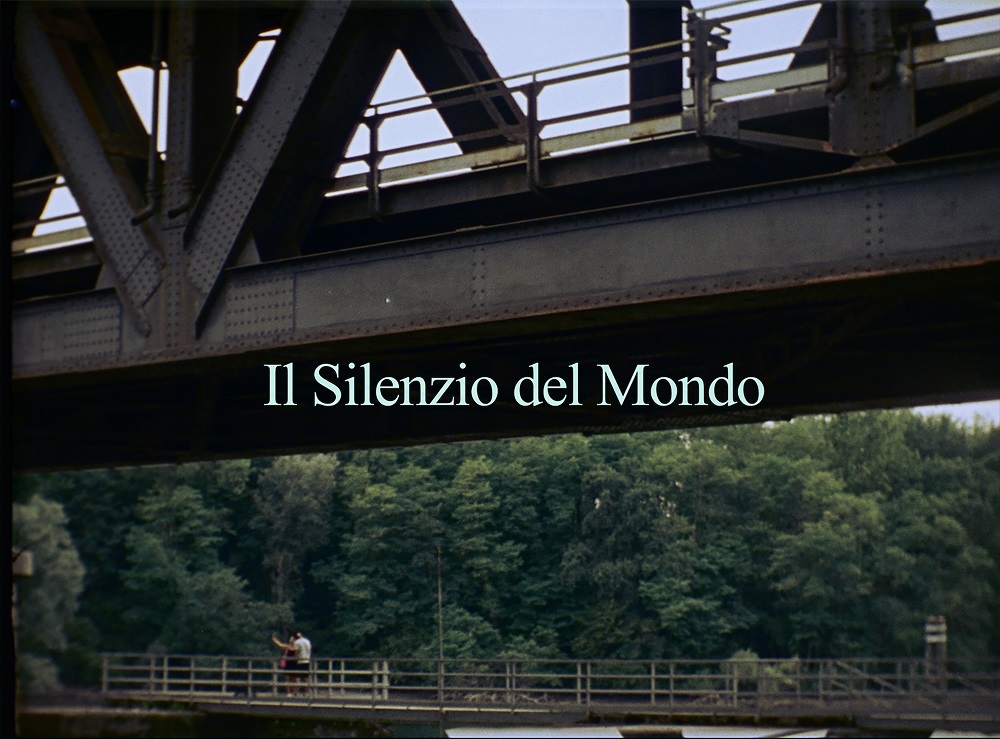 A “shadowy” cinematographer, with a unique point of view and an old Beaulieu camera, finds the World for the first time, confused and uncertain about the mysterious relationship between himself and the rest of the world.

DIRECTOR’S STATEMENT
A reflection on the medium as a link between the ego and the world. 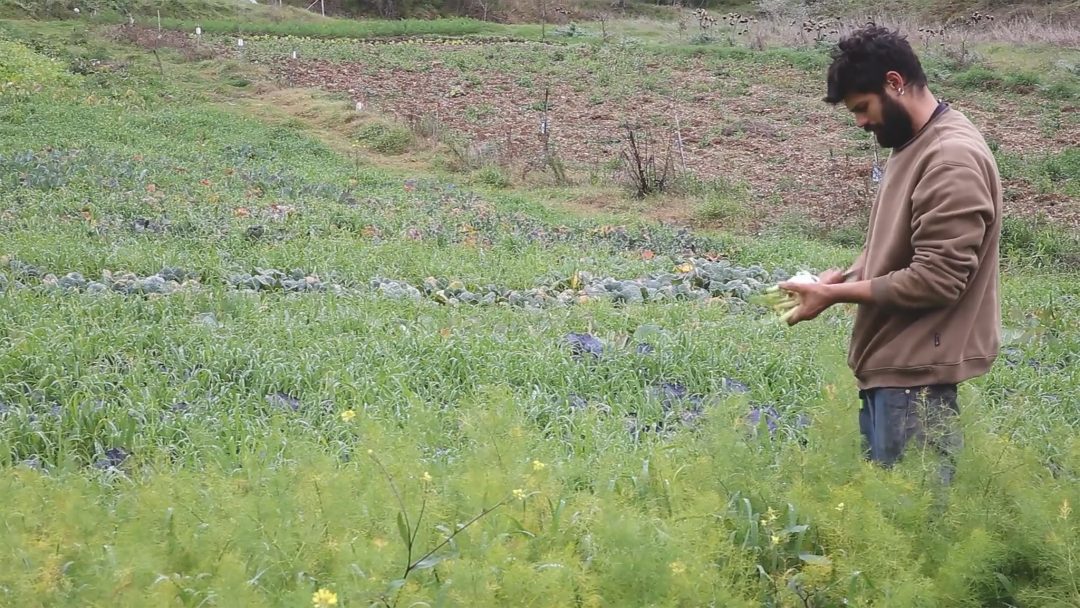 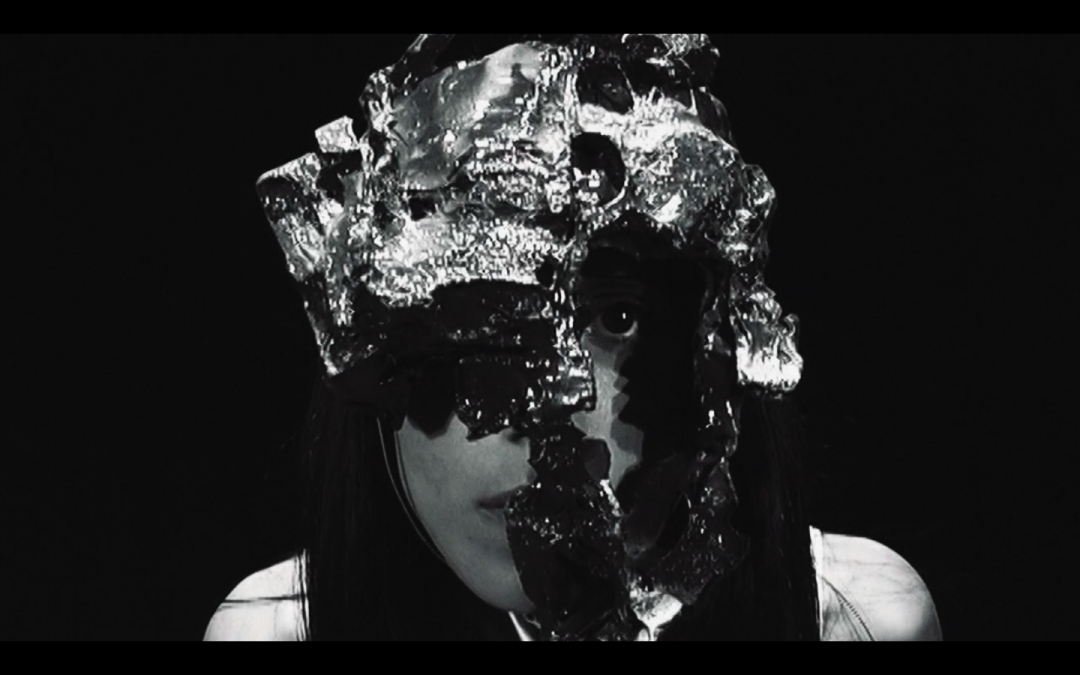 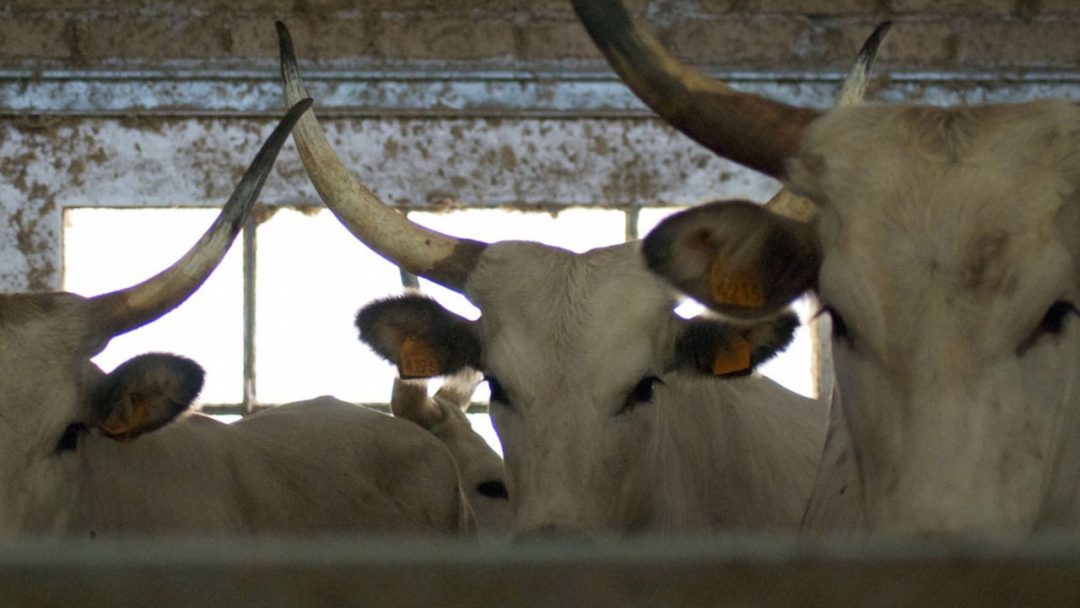 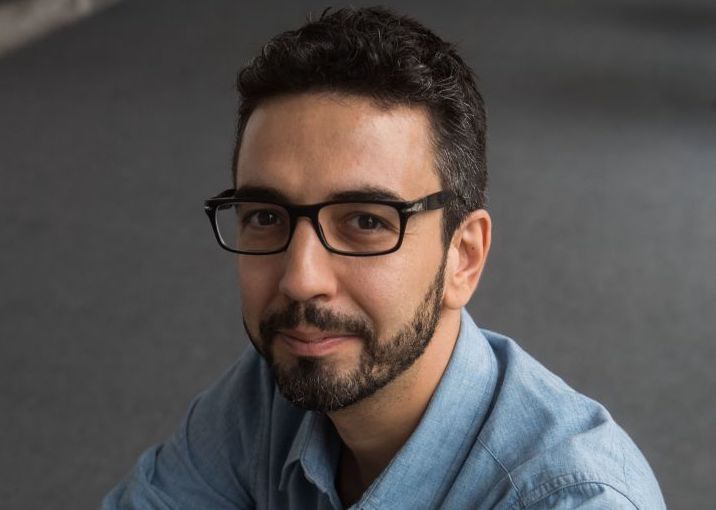 Graduated in Cinema, Television and Multimedia Production at University of Bologna, Riccardo Palladino works as a filmmaker, has written several essays on film and teaches cinematographic language.

In July 2020 the film was screened by RAI3 (Italian public television).