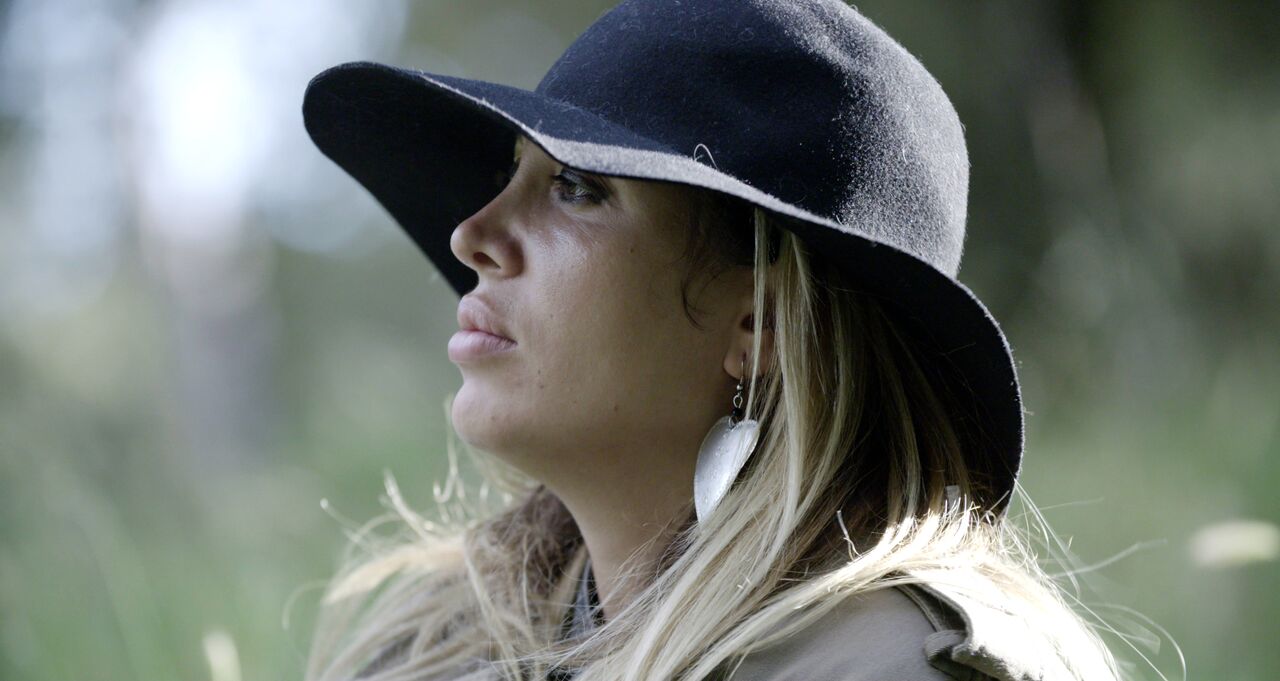 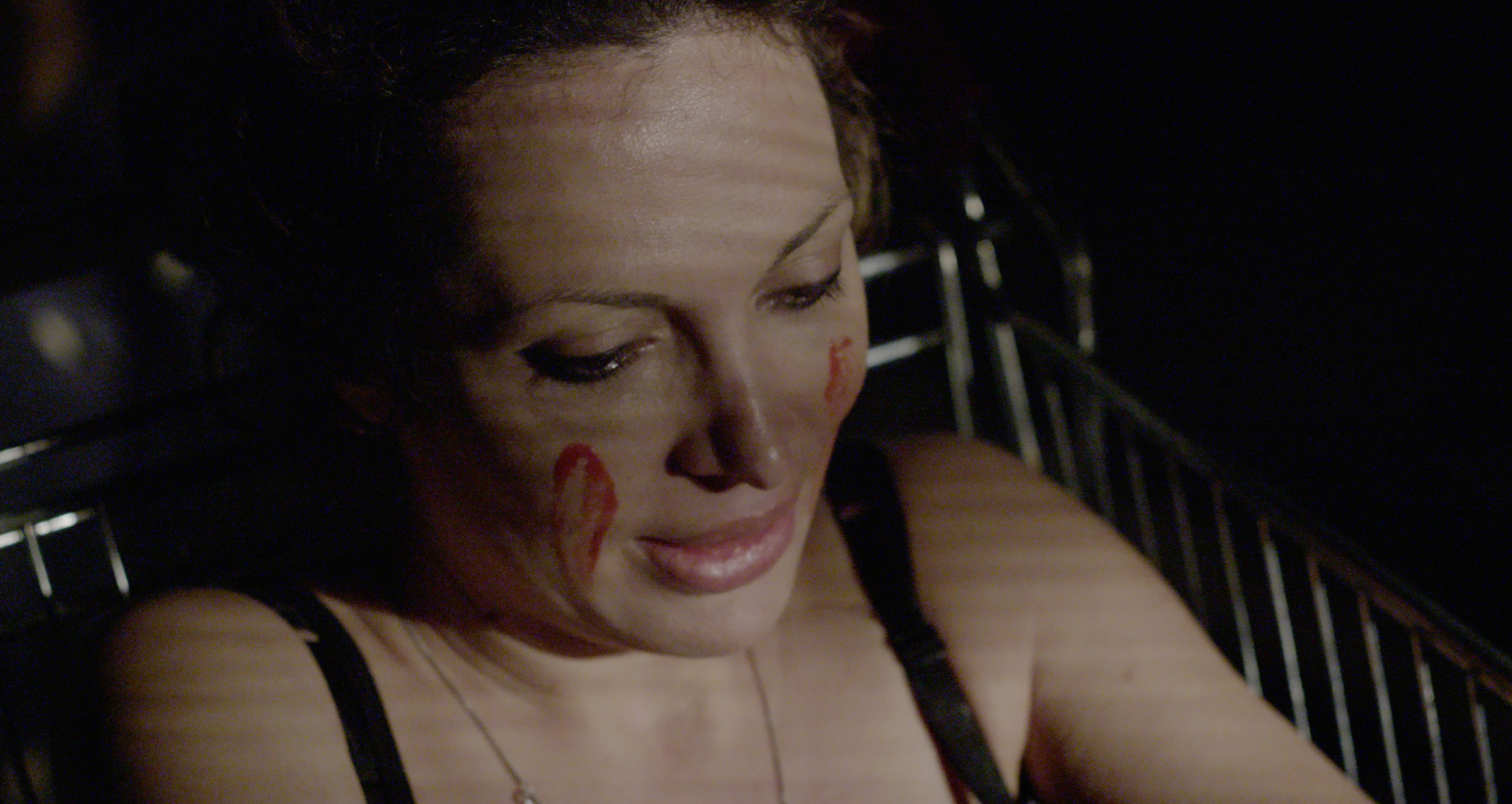 Few years ago Imma won the reality show The Farm. Even though this brought her a certain fame, her actress’ career never took off. Despite many defeats, she never gave up her desire to “give herself to the art”.

Pasquale Marino was born in Messina, in 1981. He studied film direction at Centro Sperimentale di Cinematografia. He wrote and directed several short films, short doc, and an underground feature film. His short TILL SUMMER COMES, produced by the CSC with RAI Cinema was selected at the 64th Festival du Cannes in the Cinéfondation section. With the script of the feature film Portorosa he got the residence program of the Festival du Cannes. In 2013 he won the development found Ancine- Mibac for a Brasil-Italy coproduction with the project ALGUMA COSA PERMANECE, written by Alessandro Aniballi and Giordano De Luca.