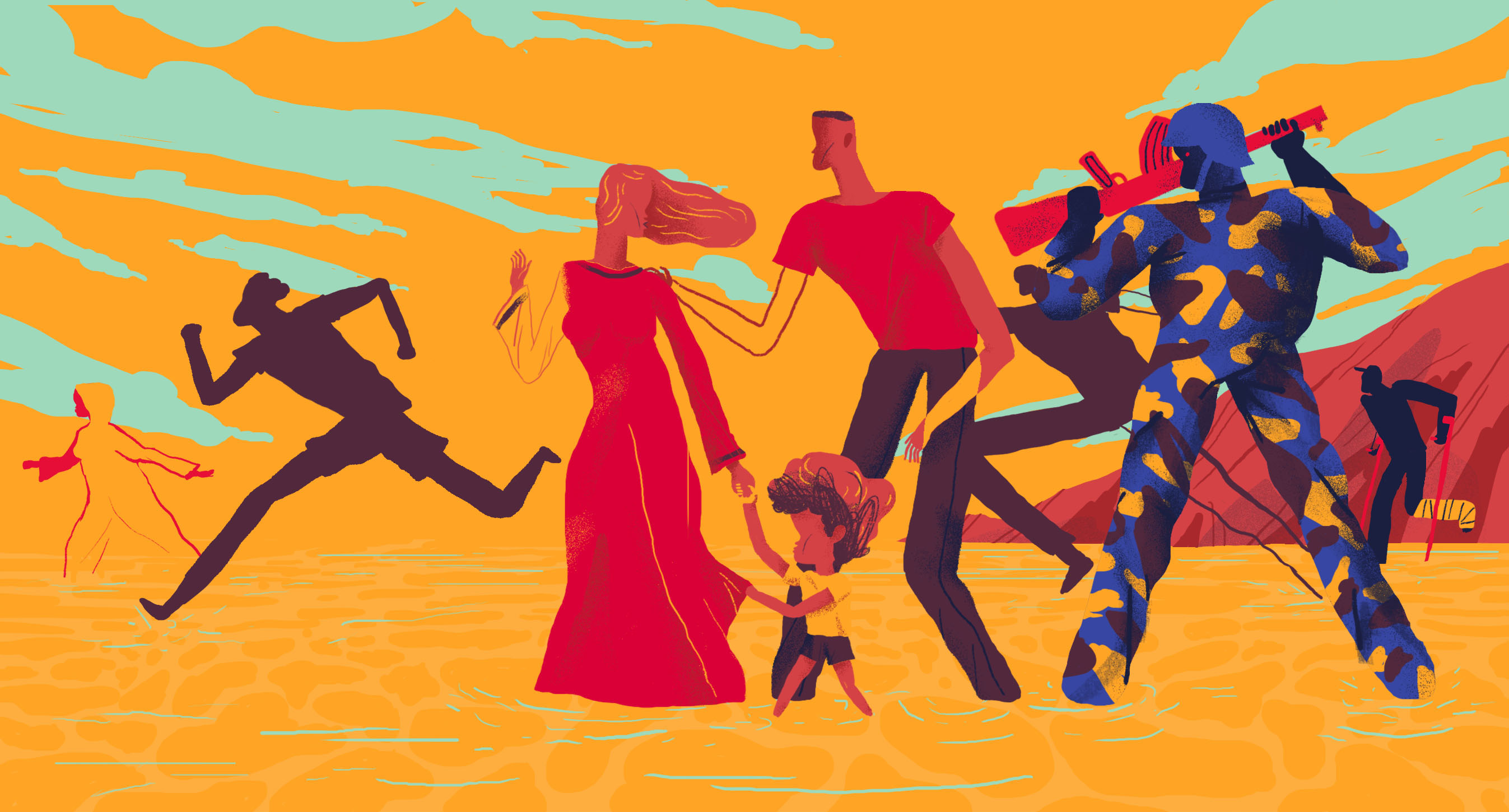 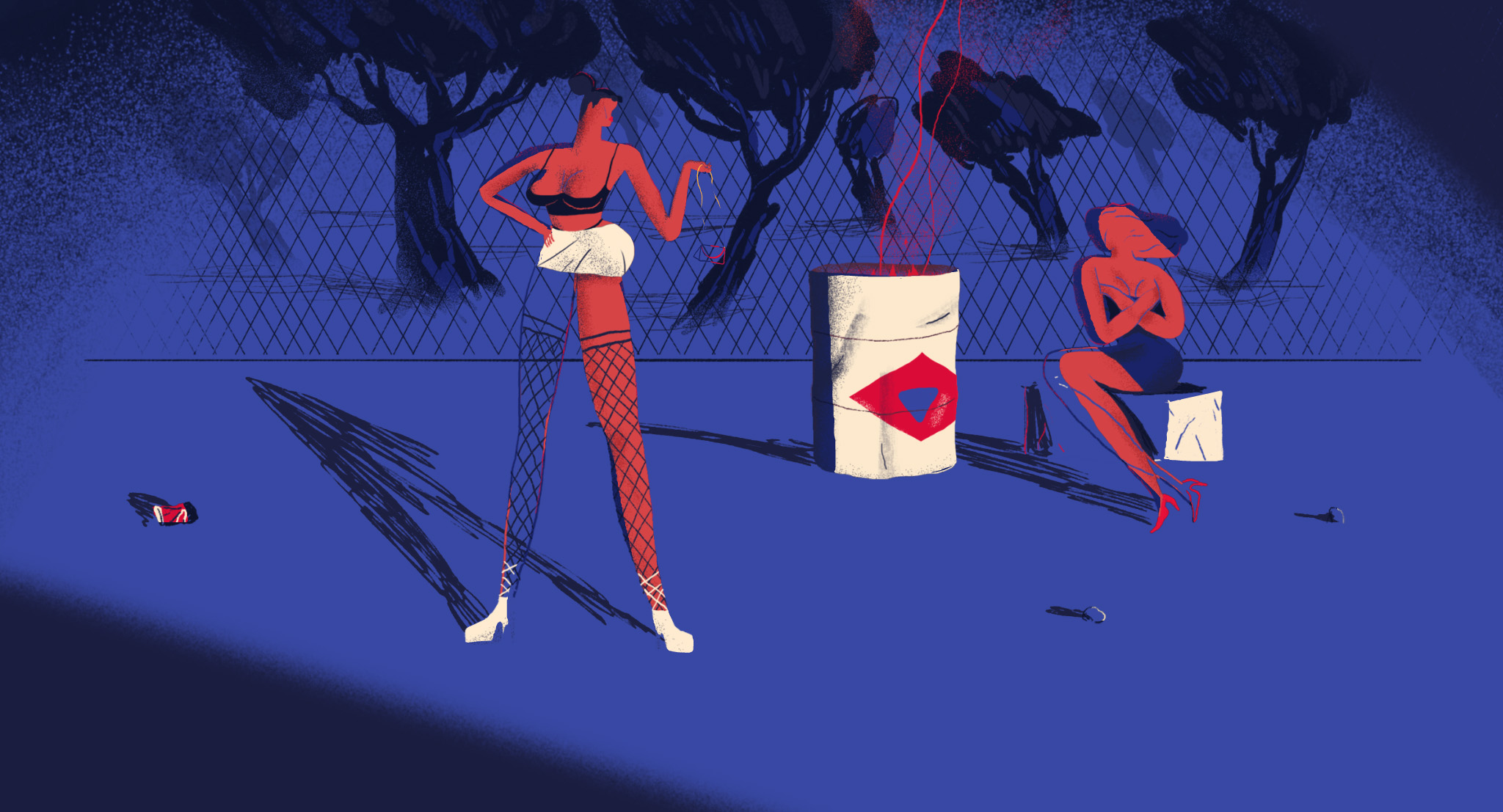 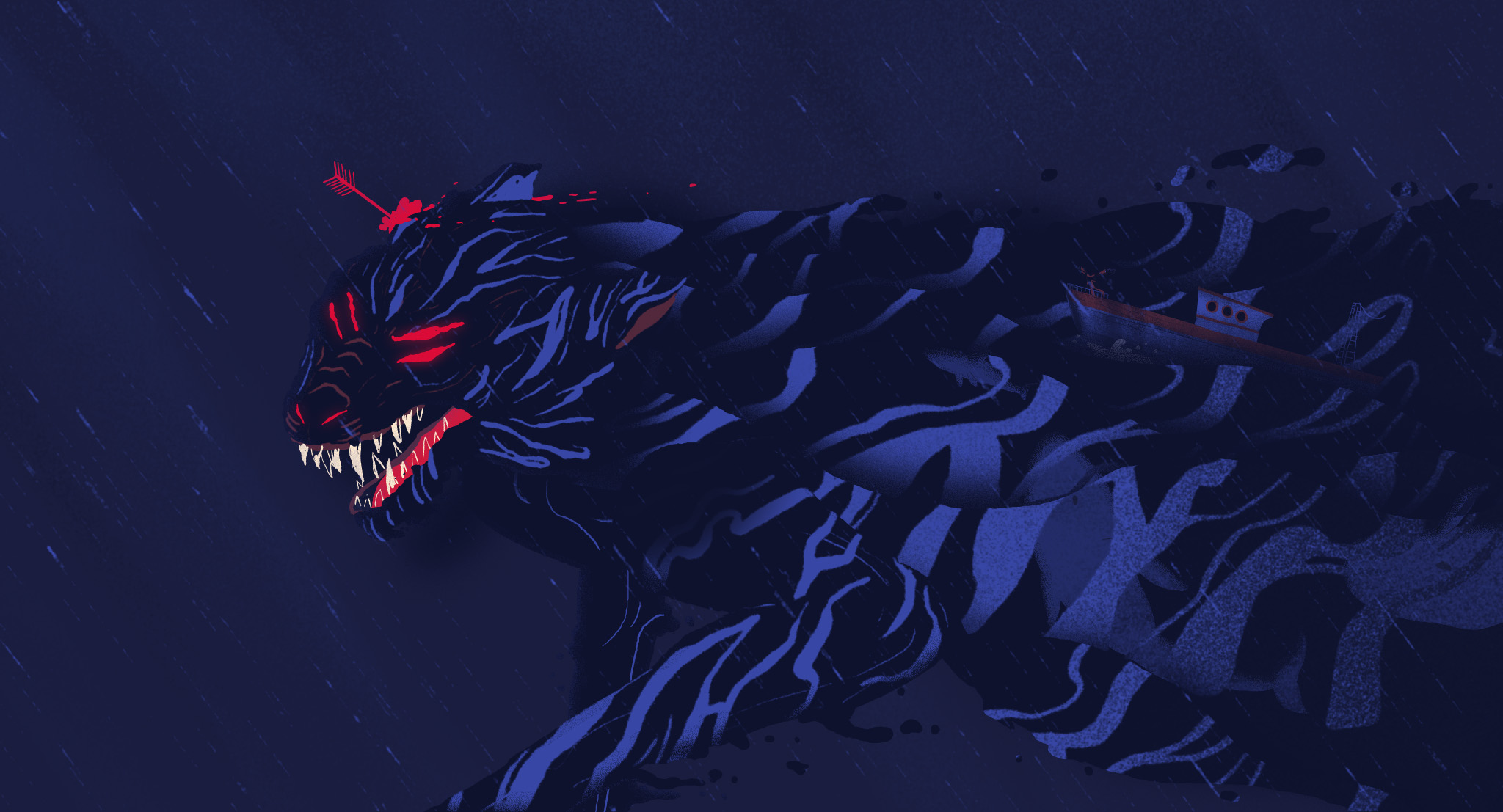 Emigration is a common territory that has involved many people all over the world.
The stories of today’s emigrants are the stories of our past.
“Our story” tells the modern-day story of an African’s journey to Italy and that of an Italian outside Italy during the challenging post-war period.
The stories of these two families overlap: one story is told through images, the other is told by a narrator 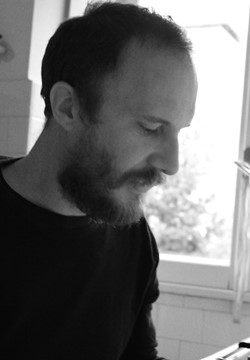 Lorenzo Latrofa attended the Centro Sperimentale di Cinematografia in Turin after graduating in Rome in Architecture. Together with La Sarraz Pictures, in 2016, he won the project Memory of the Apulia Film Commission with the short live animation film Concetta (directed by Marta Palazzo), which was published on Repubblica.it. In 2015 he directed Nino & Felix, a short film about integration (8’) that was selected at Cartoons on the Bay, Future Film Festival, Giffoni and at New York Children’s International Film Festival (http://nyicff.org/). Lorenzo worked on the animation of Made in Chinatown, a documentary on the theme of Chinese immigration by Sergio Basso, produced by La Sarraz Pictures, winning with only the animated parts- the Annecy Festival International du Film d’Animation. He works for many brands and companies such as Cattleya, Rai, Cartoon Italy network, De Agostini, Q8 and Dsquared, just to name a few. In 2017 he won the Migrarti
Cinema Award.