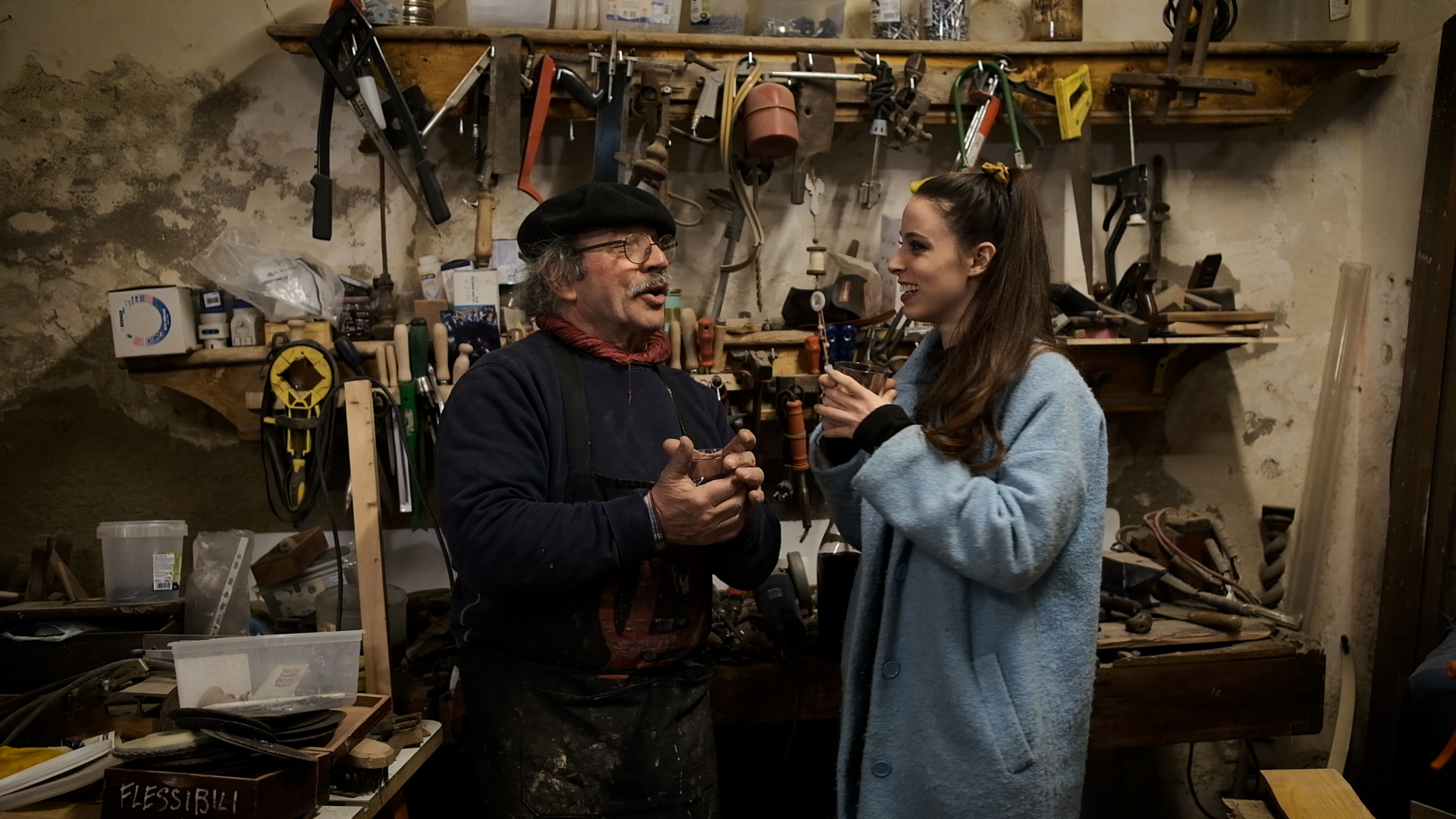 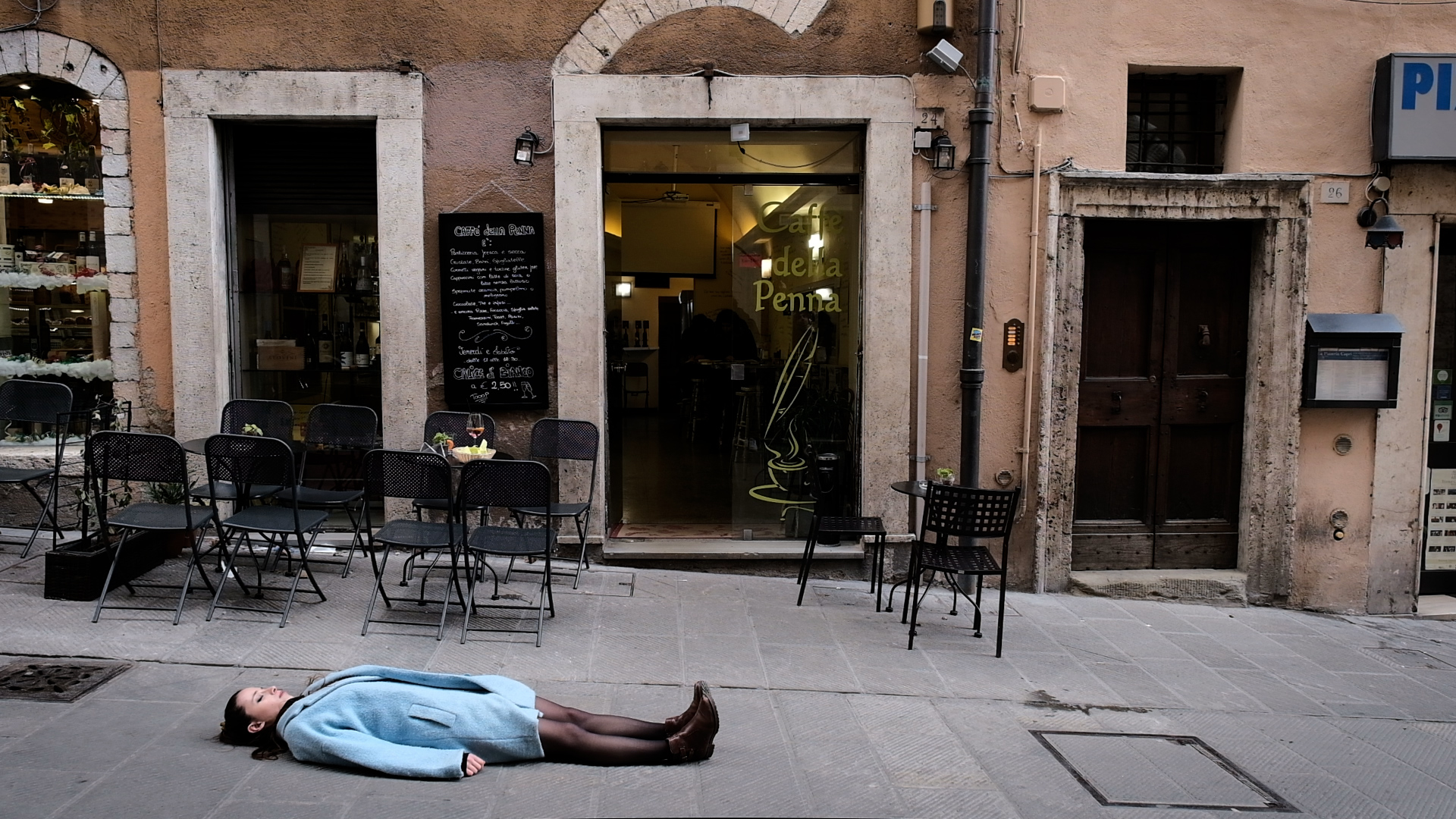 24 hours of life of a young woman, Chiara, in a provincial town. It is a unique, irrational personality who leads a life devoid of any work or organizational pattern. A day that taking the shape of drifting in the city, showing us a vast spectrum of reactions to madness, from violent rejection to acceptance. However, what prevails is the inability to establish real contact with people, too absorbed in their own affairs to give space to the naked human relationship sought by Chiara. There will therefore be an escalation of emotions and the progressive unveiling of the reasons why the protagonist is left to herself in an unfamiliar place. However, there are also traces of profound encounters, such as the one with the carpenter Gustavo, who seems to understand the girl being like her an unconventional character. Will this opening prevail or will the dominant indifference? 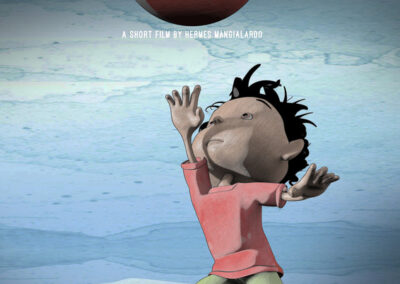 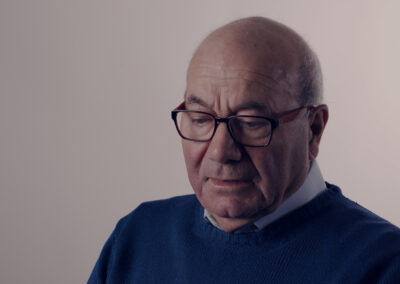 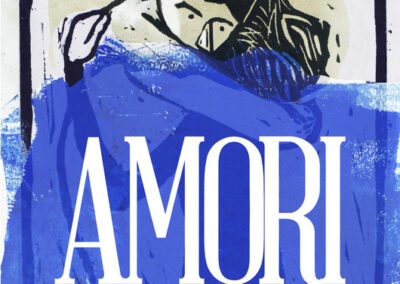 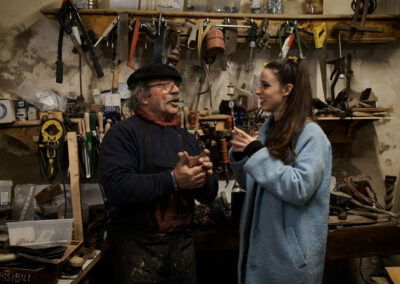 This short film aims to analyze a certain type of female figure: mystical, irrational, a woman who sees what others do not see. In technical jargon, today, we would speak of deviant, a term that rests above all on exclusion from the world of production. On this occasion I focused my attention on a young, childish version of this type of woman that interests me a lot and that I will continue to deepen to be able one day, I hope, to render her boundless life force and magnetic nature with the medium of video. Chiara seeks a human contact, in the most bare and simple sense of the term, but when dealing with the dynamics of active life she is continually rejected.

The game is canceled from professional life,  friendship from work. Nobody has time to waste with her / like her. In the middle there are drugs, which amplify emotions and make Chiara’s experience more and more alienating. Its manifestations, often playful and with an awkward approach to the other, end up irritating or not being understood. Pass the message that she wants to annoy. Then also emerge the multiple reactions that people have to each other: from categorical rejection to hypocritical kindness, from indifference to rare cases of solidarity. The city becomes a desert in which one gets lost, and the frequent long shots want to show the bewilderment of the character who does not know where to go, drifting more and more confusedly, looking for something that perhaps does not even exist. Then life comes into question, because if you can’t have sincere human relationships, it might not even be worth going on. It turns out that you are one against all, and that you have to decide whether or not to undertake a battle in which you start clearly disadvantaged.

Alberto Brizioli was born in 1992 in Perugia, where he grew up and attended the Liceo Classico. It is during the years of high school that he begins to attend the “Gabriele Anastasio cinema workshop” and approach the cinema. After high school, despite the very far university field of study (Law), he continues to produce short films and, together with Associazione Culturale Emergenze shoots “Gros Grain”, a documentary about the installation “Riprendere il filo” by Maltese artist Kristina Borg in Perugia. He also works on various others projects, such as the video installations of the “Domino” theatrical project, which debuted at Elfo Puccini Theater in Milan in 2016. His short film “Emiliano” wins the prize of the jury at the “FestivalcinemaZero” of Trento and is selected for the direction course of the CSC of Rome. Shortly after comes the foundation of the project “Edicola 518”, together with his brother Antonio and a part of the group of the collective “Emergenze”. In Edicola 518 Alberto takes care of multimedia and video documentation, also shooting various commercials. He also deals with many aspects of the editorial branch of the project, such as some of the articles and the photographic projects of the “psychogeographic” guides of Emergenze Publishing. Meanwhile, he continues to produce videos: he shoots the book trailer of the novel “The Organization” for the Cannibali e Re collective, cultivates various collaborations in the context of theater (video installations such as that of the Celebration show curated by Eloisa Mirabassi, also presented at the Essenziale 2020 festival in Essen – Germany) and cinema and self-produced the short “Buona Fortuna”, also selected at various Italian festivals.