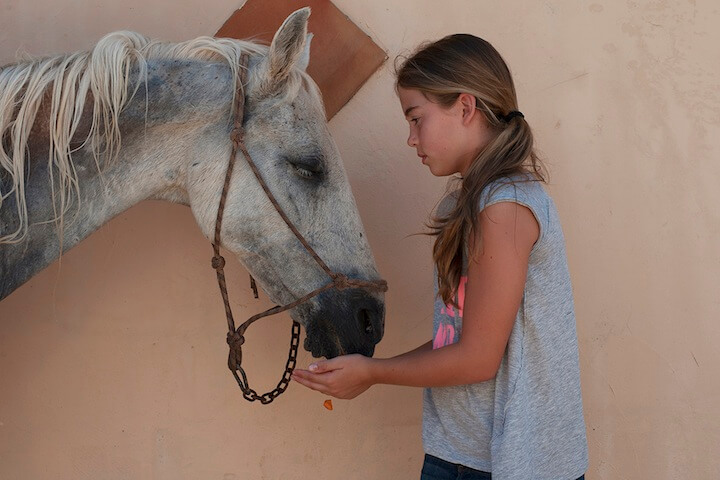 In a little farm near the Costa Blanca an English woman and two young girls are gathering unwanted animals and are offering them not only shelter and food but also trying to give them back their dignity. Rocinante is the famous white horse on which Don Quijote rode while he was fighting the windmills. Lois Ford has been fighting for seven years now for a better life for the offspring of Rocinante. The number of horses in need has increased dramaticaly after the economic crisis hit Spain. Many people lost not only a lot of money but their homes and in 2012 more horses than ever were brought to the slaughterhouse. The number of horses sank from 750.000 to 660.000. Our objective is to tell the story of how victims of the economic crisis are turning into heroes at Lois’ farm through three different point of views: the adults, the children and the horses.