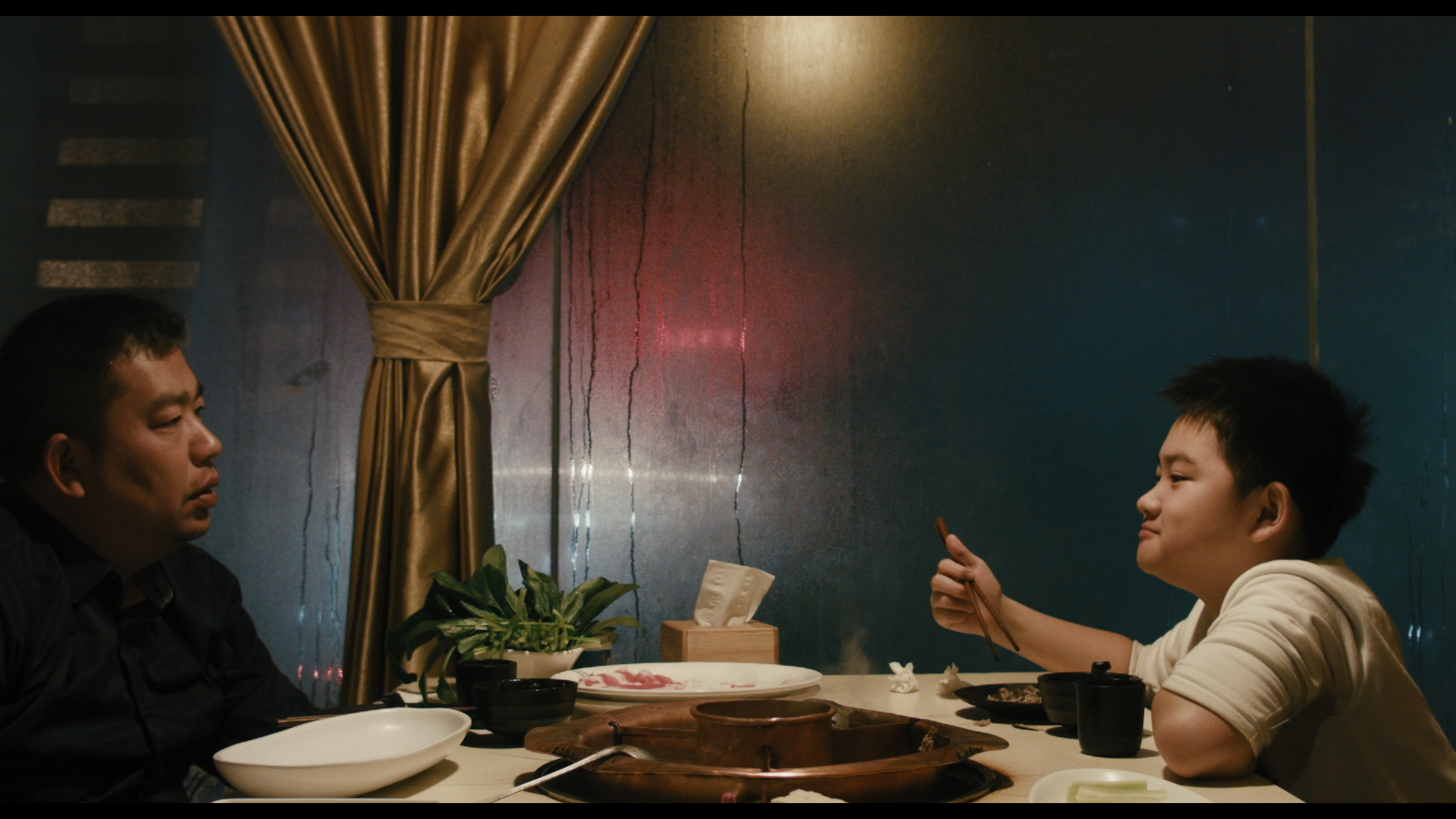 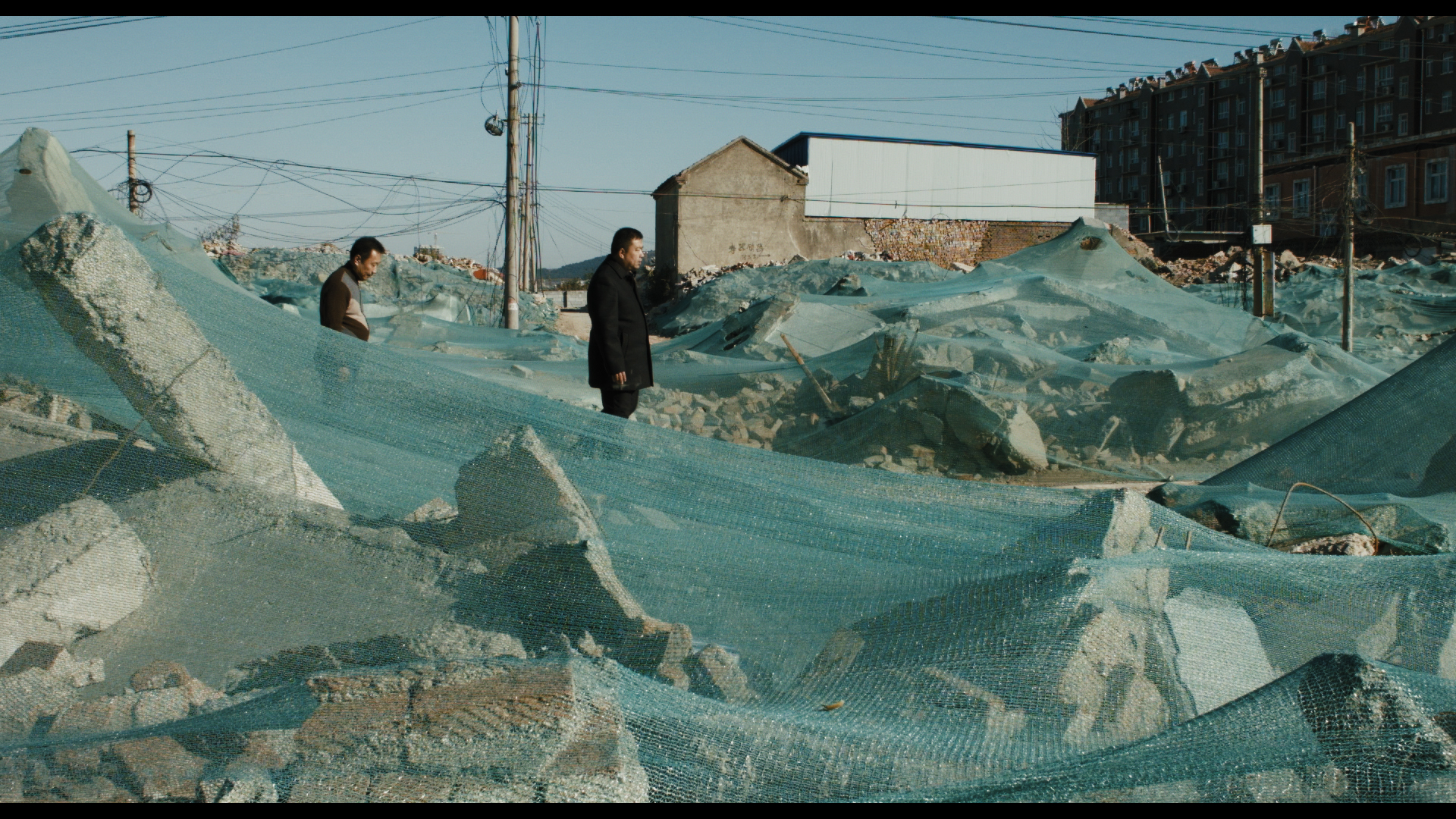 A few months earlier, Guandong became a guard at the Beijing Central Conservatory of Music. His 14-year-old son passed the entrance exam to study French horn. But the dream they both have is for him to go abroad. Their family home in Jinan has just been razed to the ground. From now on, their life is at the conservatory. From his position as a guard, Guandong watches over his son…

The current political and demographic context in China has a radical influence on education: from the earliest years, children are educated with the awareness of having to fulfill themselves on a social level.

In turn, parents invest in their child – the only possibility of a better future: it is a question of encouraging the child to develop what turns out to be his talent as soon as possible and to lead him to choose his path. A relationship based on sacrifice is established between parents and children: childhood, understood as the life of a man or a woman, disappears to the advantage of work.

Parents and children fuse together each other’s goals, they suffer social pressure together by putting their own lives aside.

Chinese education favors a system based on imitation and not on creativity.

I decided to do the portrait of Guandong in such a context – he, G, who became keeper of the Conservatory after his son, Z, was admitted. Their house is razed to the ground and no return is possible. Now, the two sleep three floors away from each other in the school dormitory.

With this film I try to weave the complex relationship that binds G and his son: they both love each other with unconditional love. But the word (in its intimate and private meaning) tends to disappear more and more, swept away by the social discourse that weighs on the father and son: Z must become the best in the class to be able to go abroad, the only door that could opening up a better future for him than his father’s. 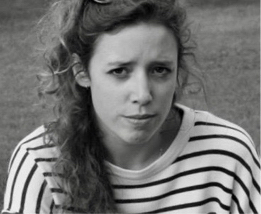 Lou was born in 1992 in Paris. After a first year of post-graduate specialization in literature, he obtained a three-year degree in philosophy and one in cinema at the Sorbonne. In 2014 she was admitted to INSAS (Institut Supérieur des Arts du Spectacle). At INSAS he makes both documentaries and fictional works that are mostly united by preliminary work and documentary investigation based on real characters. With fiction he manages to tell his stories with extreme freedom in aesthetics and script.