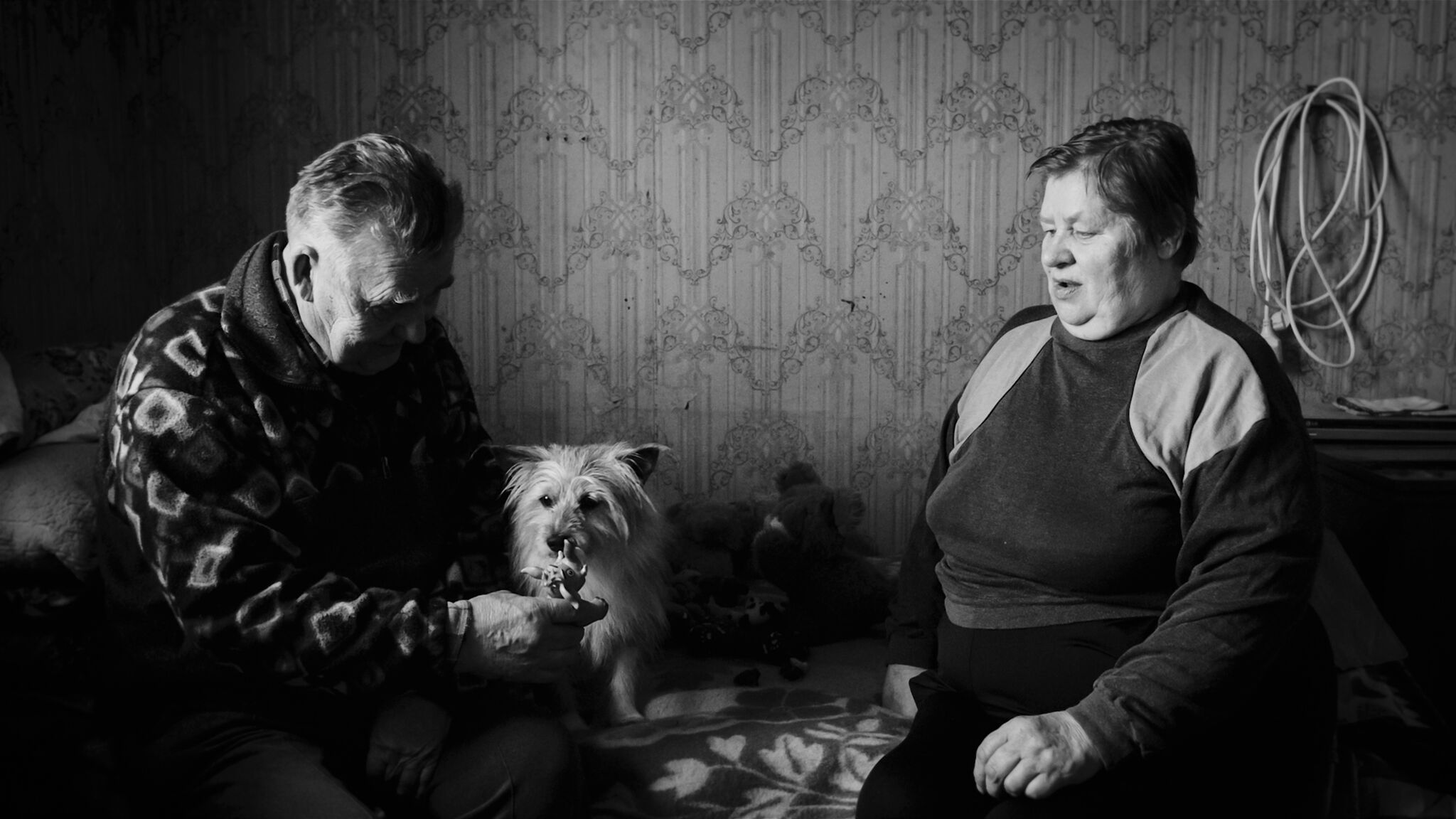 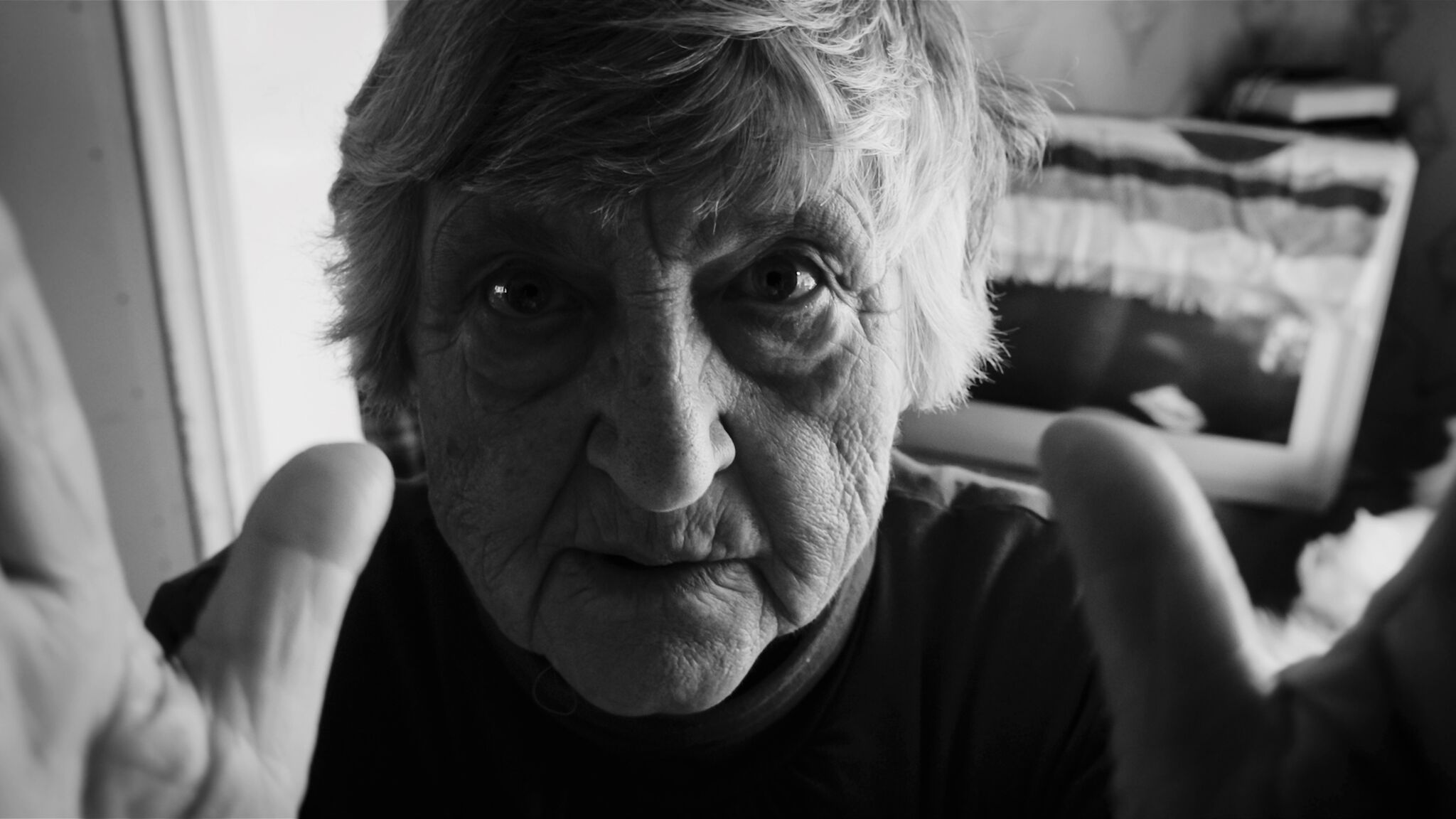 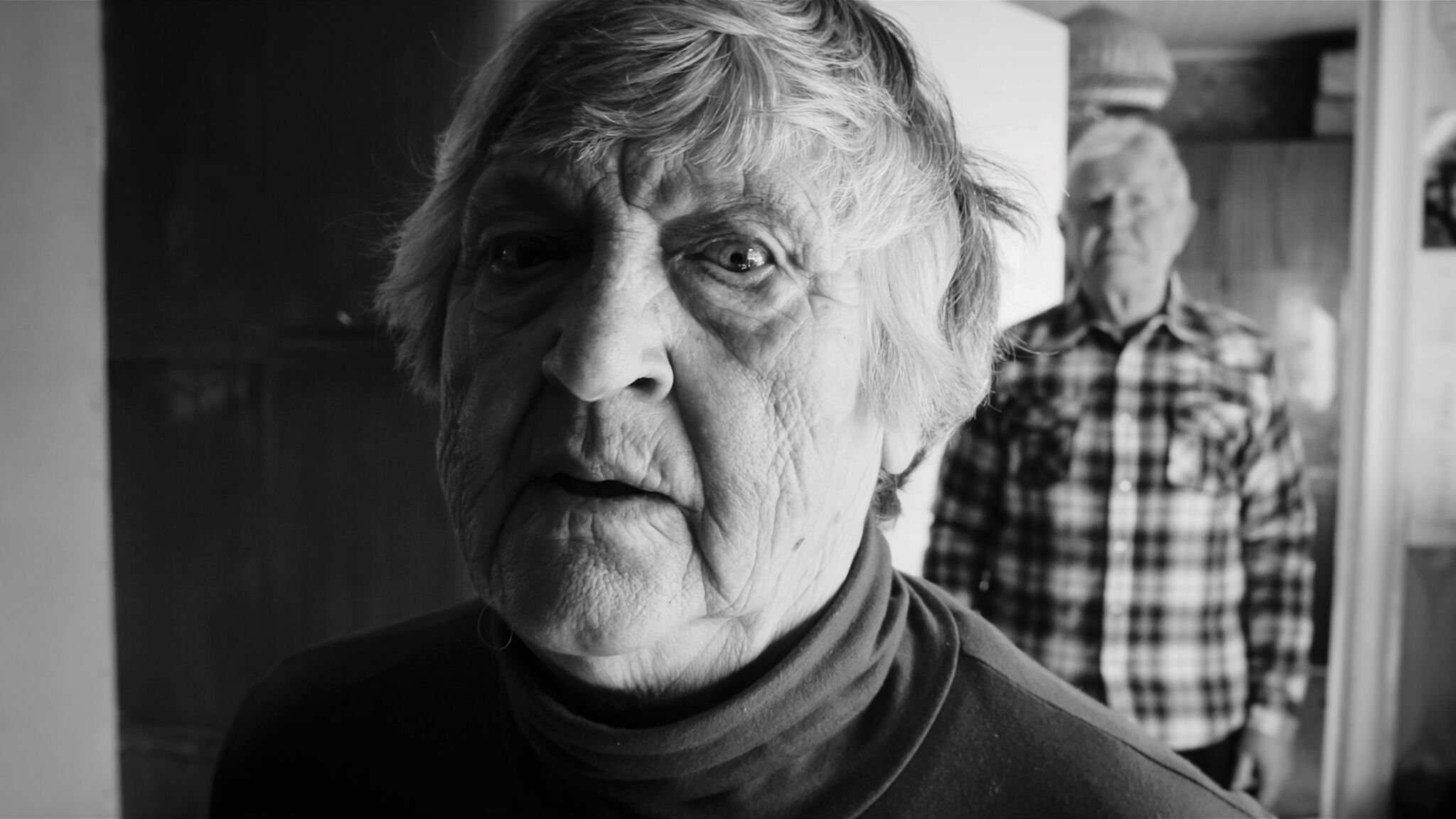 Till Estonia’s re-independence in 1991, Pähkla village in Saaremaa had a kolkhoz which provided jobs for all the villagers. Lembri Uudu also worked in a kolkhoz as a tractor driver. After the collapse of the Soviet Union, the kolkhoz was disbanded, most of Pähkla’s villagers lost their jobs and Uudu died. But sometimes it happens that person’s real vital force arises after his death. Lembri Uudu died at such a right time that he became a hero who still gives villagers the power to live and keeps the kolkhoz united. 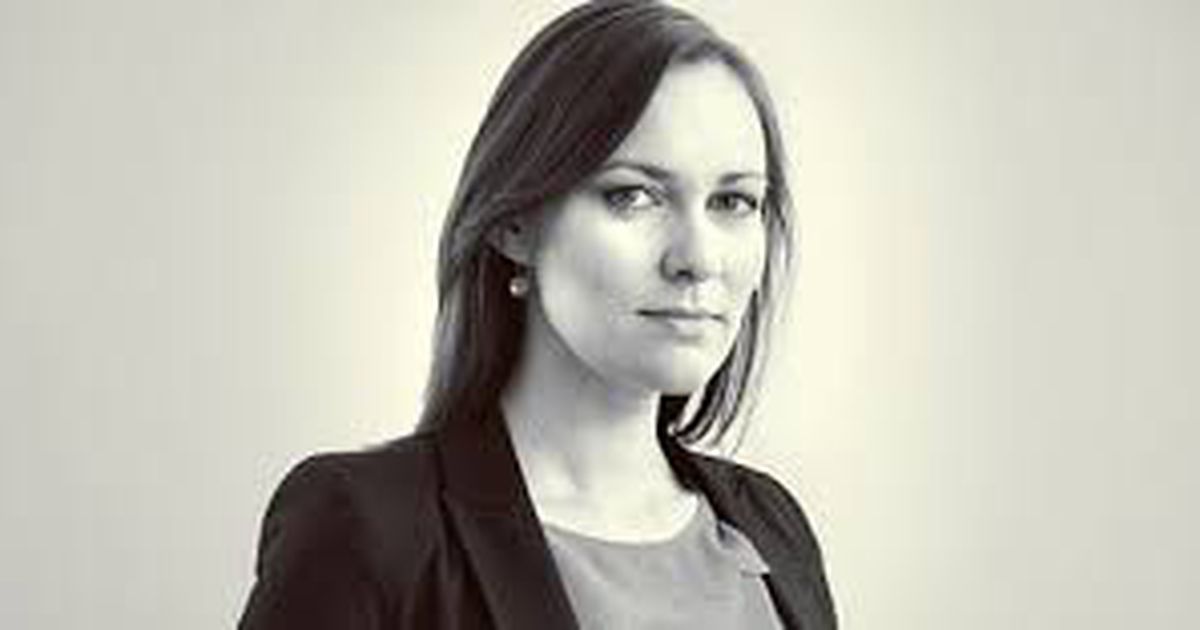 Eeva Mägi is an extemely talented young director who has created something completely different and outstanding, telling a story of the people who suffered the collapse of the Soviet Union and lost everything in their life in a very subtle and poetic way.