14 February 2004, Radès Olympic Stadium, Tunis. The whole nation stands behind The Eagles of Carthage in the Africa Cup Final against Morocco. After many defeats they are just one step away from glory. Fifteen years after the match, Tunisians still recall the emotion of a day that deeply affected the History of the country.

The Eagles of Carthage is an intimate journey into the hearts of the people and a new method of deciphering the past. Football was a daily preoccupation for me, whether in the courtyard of my building or on the fields in suburban Milan. At the time, it was a local passion, very Italian. The rest of the world only existed during the World Cups…

In the last ten years or so, my life choices and my profession have led me to travel a lot and I realise today how many doors my passion for football has opened for me. I have met people playing football on Meskel Square in Addis Ababa, on pitch- es in Zambia and Burundi, on the only pitch on the island of Tristan da Cunha… where the slope is so steep that the well-placed team is sure to win ! I also ex- perienced an incredible game in the heart of the Bombonera in Buenos Aires, at the Boca Juniors Stadium, where, cheering with thousands of fans, I could feel the earth trembling beneath my feet. And the list goes on and on!

It was from this passion that the idea of The Eagles of Carthage was born. How a match, through the dramatic way in which it is staged, on the pitch, in the stands, and outside the stadium, makes it possible to tell the story of historical events. Beyond this anthropological and socio-political interest, there is, in the relation- ship to football, something intimate that fascinates me even more. This is why I would like to give the floor to these anonymous witnesses, who bring to light the resonance of a football match in the collective memory of an entire country.

Pasolini used to say: “ Football is the last sacred ritual of our time. It is a rite in every sense. While other rites, such as Mass, are in decline, football is all that remains sacred ”. I am particularly fascinated by the impact that football matches, in their eventful and almost liturgical dimension, can have on people’s lives. And it is this impact, this popular and intimate power of football that I tried to capture in this film. Through the testimonies of experts, fans and players, and drawing on archives, The People’s game will look back on historic matches that had a strong political and societal impact, going far beyond the framework of the sporting event. 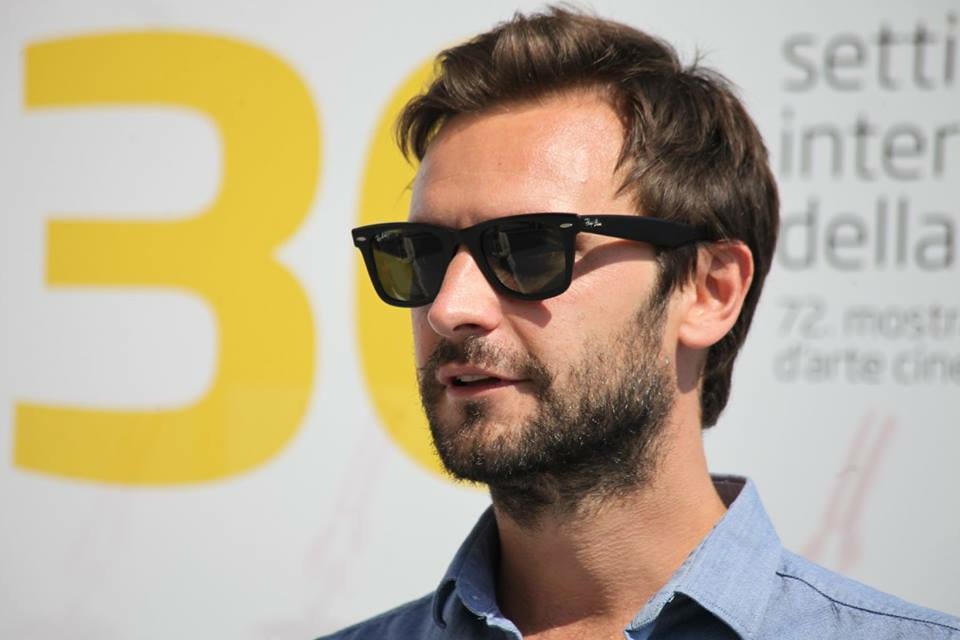 Law graduate from the University of Milan, he currently teaches Film Directing and Film Analysis at The International Film School of Paris, at the Fine Arts Lebanese Academy in Beirut and at Istituto Marangoni. His short « 37°4S » won the David di Donatello, the Nastro d’Argento Special Prize (2014), and a Special Mention at Cannes Film Festival (2013). His first feature « Banat – the Journey» was presented at the Critics’ Week (2015) in Venice, and shown in more than 65 festivals worldwide. He was nominated for the David di Donatello for Best Emerging Director. His short «Mon Amour Mon Ami» was presented at Mostra del Cinema di Venezia (Orizzonti, 2017) and at TIFF and awarded with the Amnesty Award (Paris, 2018) and Bridging the Boarders (Palm Springs, 2018).