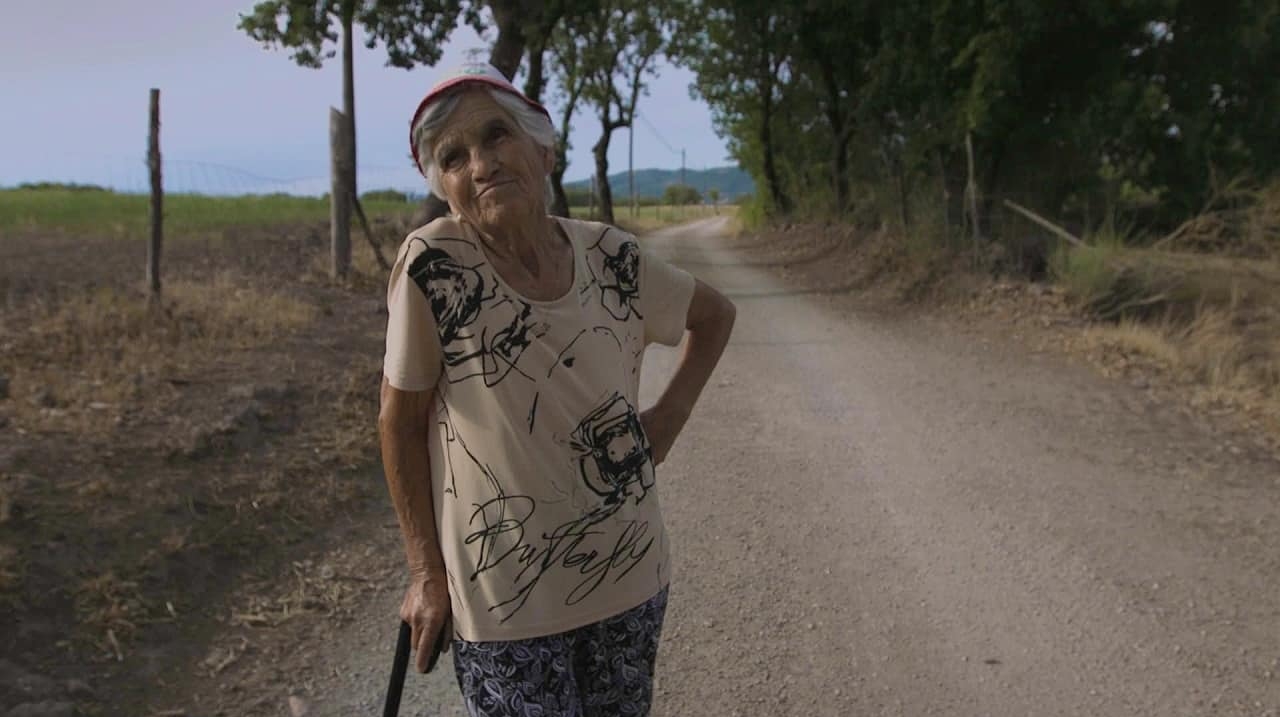 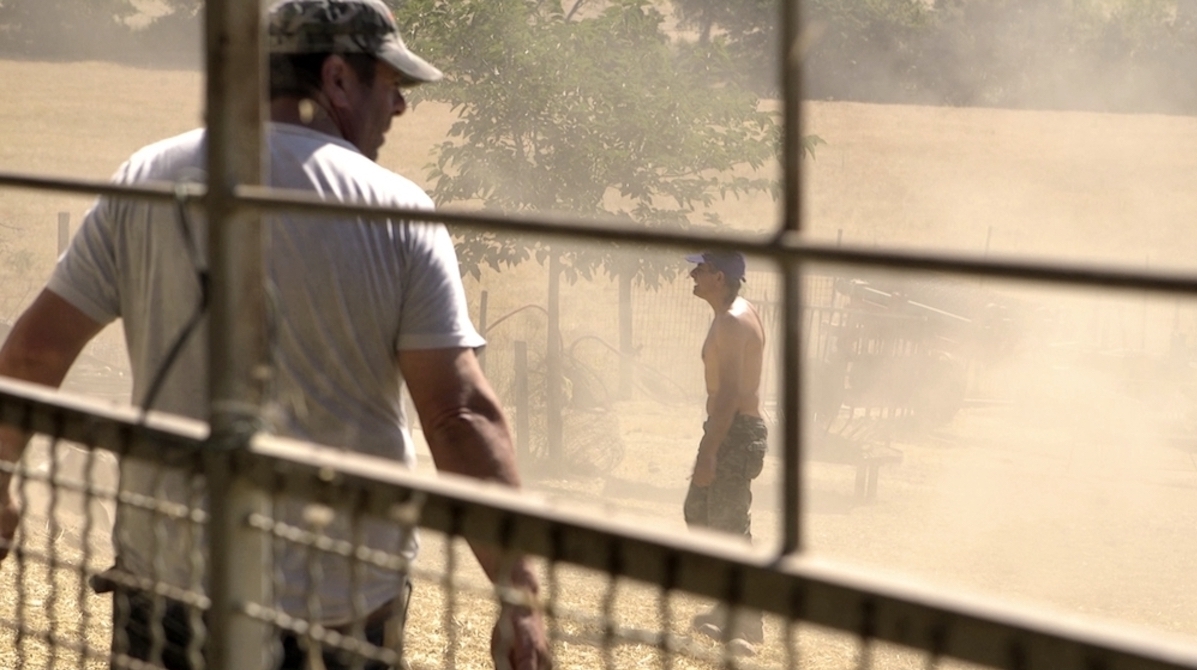 Lorello and Brunello Biondi are twins who live alone on the farm where they were born, in Pianetti di Sovana, Maremma, a harsh and windswept countryside. Work is an uncontested condition of life, and they never have a day off. And yet they are losing money: they have four hundred head of sheep and one hundred hectares of land, but milk is constantly decreasing in value and wheat is doing even worse. Around them, they see the prosperity of the important winegrowers, who today own large landed estates but a century ago had been defeated by their grandfathers. 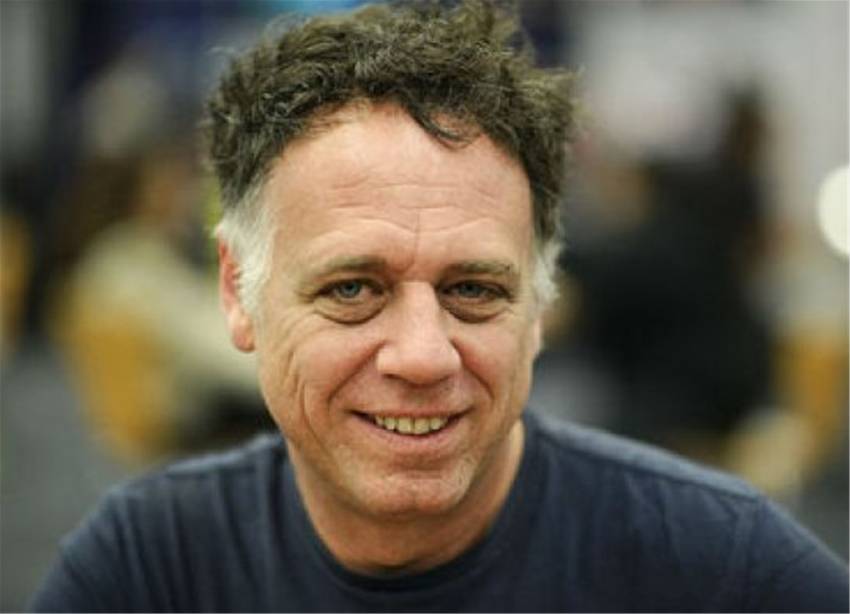 Jacopo Quadri has edited over sixty films that have screened at the world’s leading festivals, such as the winner of the Grand Jury Prize at Venice, Death of a Neapolitan Mathematician by Mario Martone, and the Golden Lion winner Sacro GRA by Gianfranco Rosi. Quadri has worked with Bernardo Bertolucci, Marco Bechis, Paolo Virzì, Zhang Yuan, Apitchapong Weerasethakul, Francesca Archibugi, and Alessandro Rossetto, among others. In 2014 Quadri made a documentary about Luca Ronconi, La scuola d’estate, which premiered at the Turin Film Festival. He is president of the association Ubu per Franco Quadri which organizes the annual Ubu theater awards.