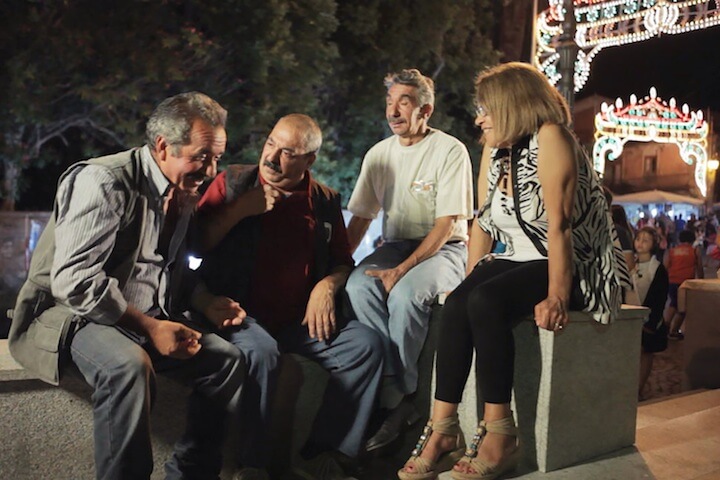 The greatest part of the inhabitants of the small centers, of the Center and South Italy, refers to his own country of birth with a general “The Village”, almost never with the proper (in the case of the film Giffone) name, showing as these small centers is considered from the inhabitants of the absolute microcosms.
Lu Paisi tells one year of life in a small village of the South Italy. The film investigates, in a to alternate of dialogues, musical suggestions, processions of Saints, depart to papers, chat in plaza, etc., the motives for the attachment to his own origins. The film is born from the urgency to show a South from the great human energies, away from the stereotypes that show it enslaved solo of the gangsterism, but without hiding the problems, that are always well visible in the images of it.