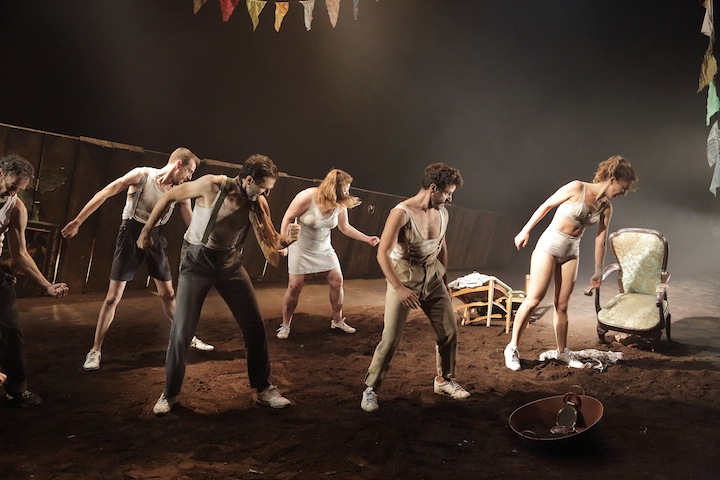 Malditos is a documentary film centered on the theatre performance ‘Danzad Malditos’, winner of the MAX Award as the best theatre emerging show in Spain in 2016. The film explores, despite failures and difficulties, the everyday utopia built by a group of actors, in creating a vision of the world based on the power of dreams. On and off stage, and in the context of the recession and the Spanish economic crisis, the film immerses the audience into a generational and contemporary portrait on the meaning of success, competition and personal affirmation. How much and in which way a collective dream can affect individual happiness?