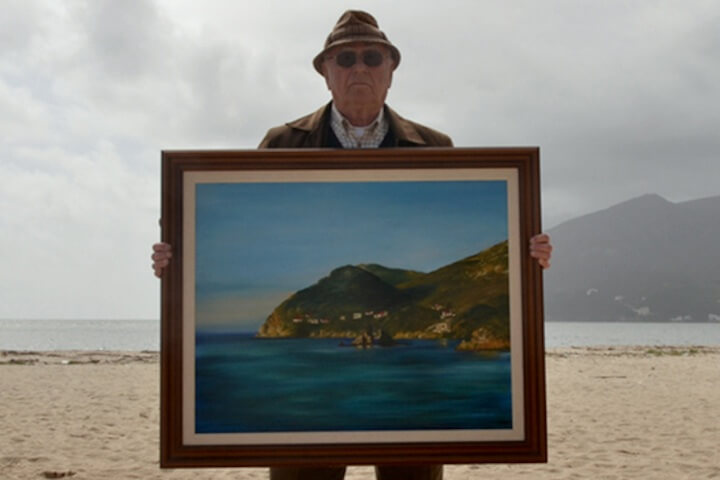 A correspondence between a brother and sister in the midst of the anniversary of their mother’s death, causes them to go in a journey to the past to understand the time where their mother lived and how their country, Portugal, was in the 70’s when a revolution took place. It was called the carnation revolution and it was in 1974 when their mother was still young and the people united will never be defeated echoed in the streets and the land reform was on fire.