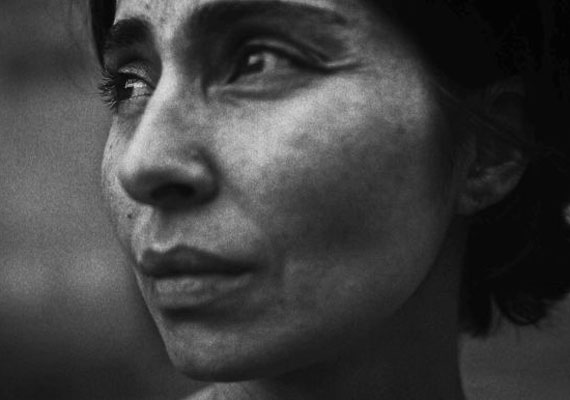 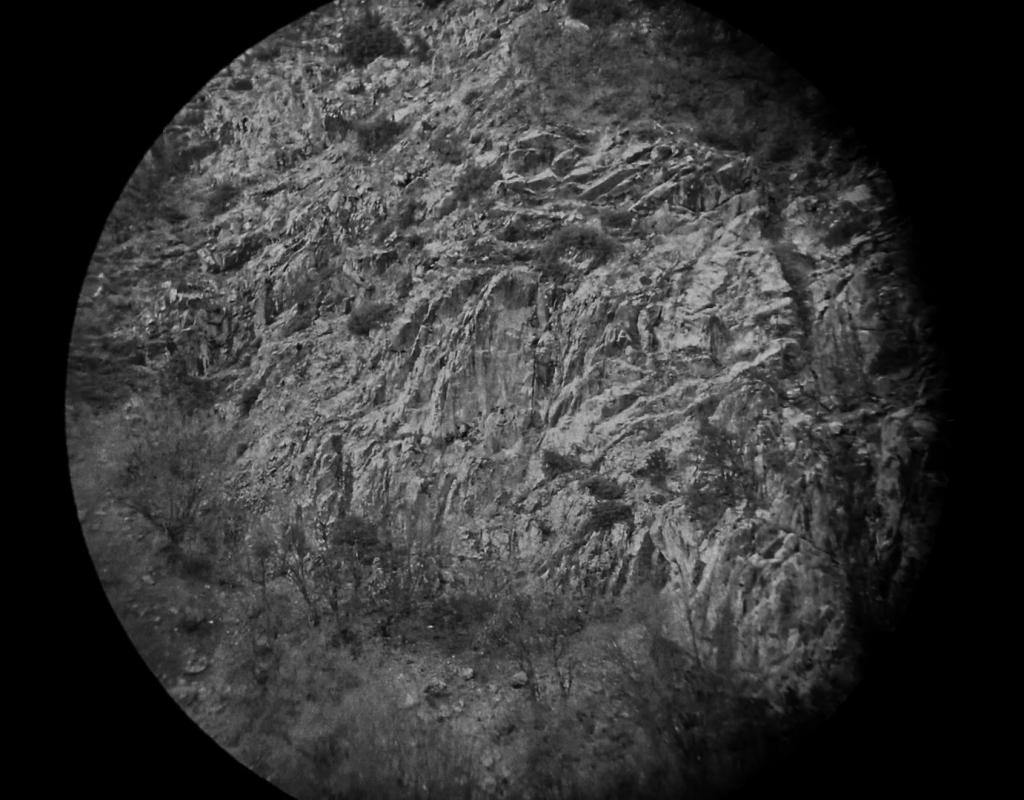 They come at night. Everyone steps out of their homes.
They light torches and remember those who have walked these streets before them.
In the next few hours, the city is on lockdown and an eclipse appears.
At night, meteors start to fall. Blending documentary filmmaking and political commentary, and connecting the earthly to the cosmos, “Meteors” is a film about memory and disappearance – of people, places and things.