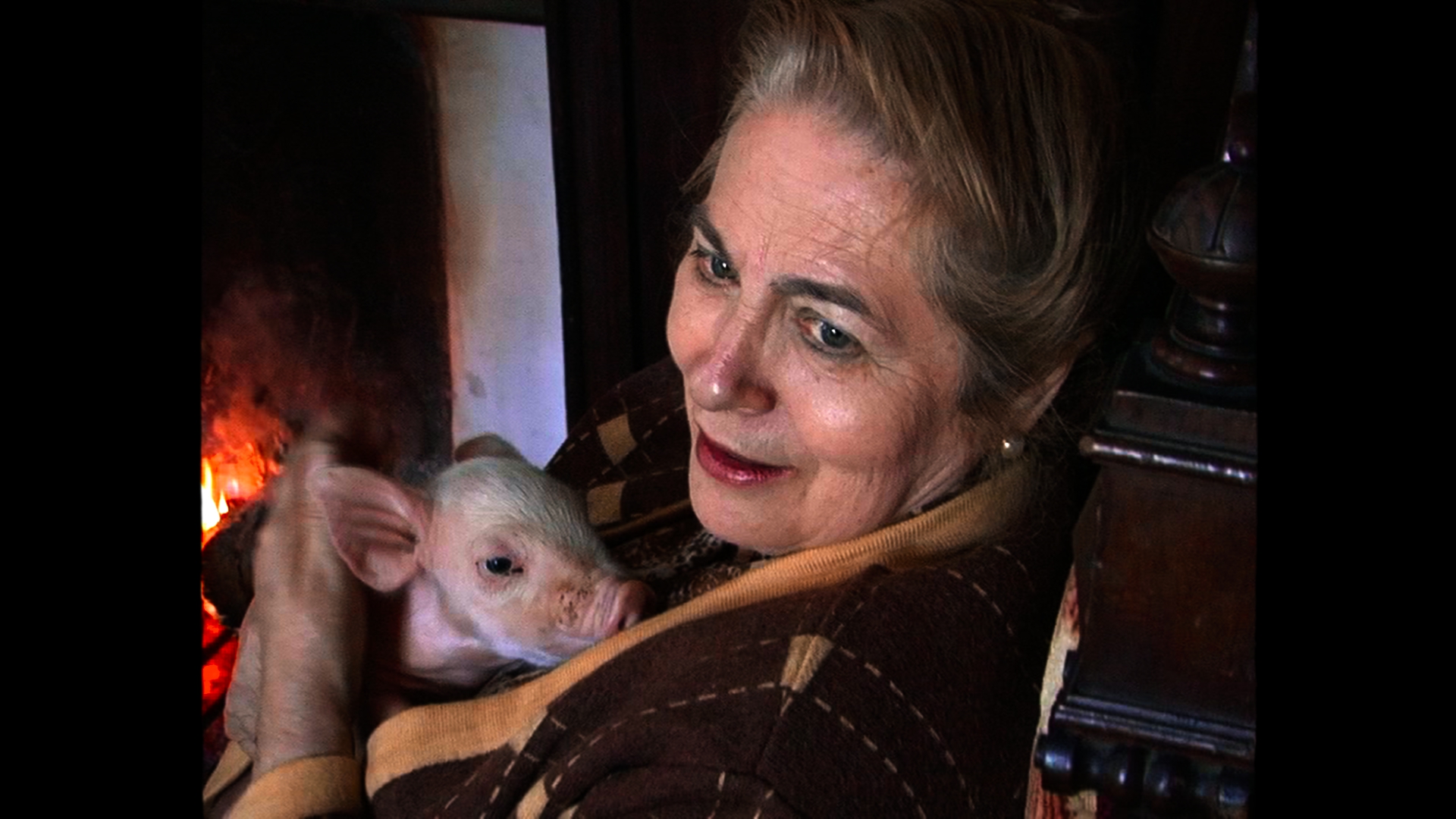 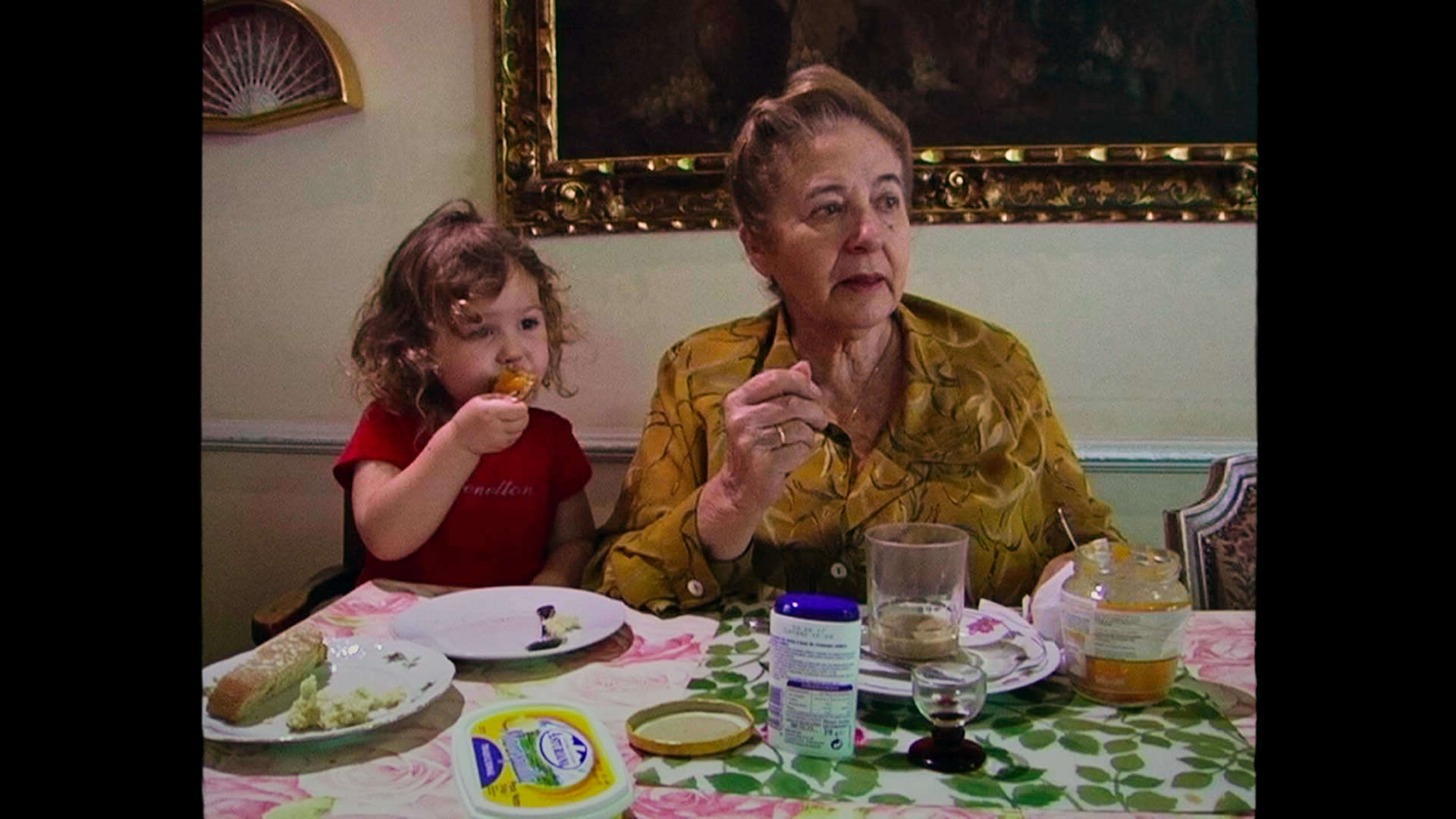 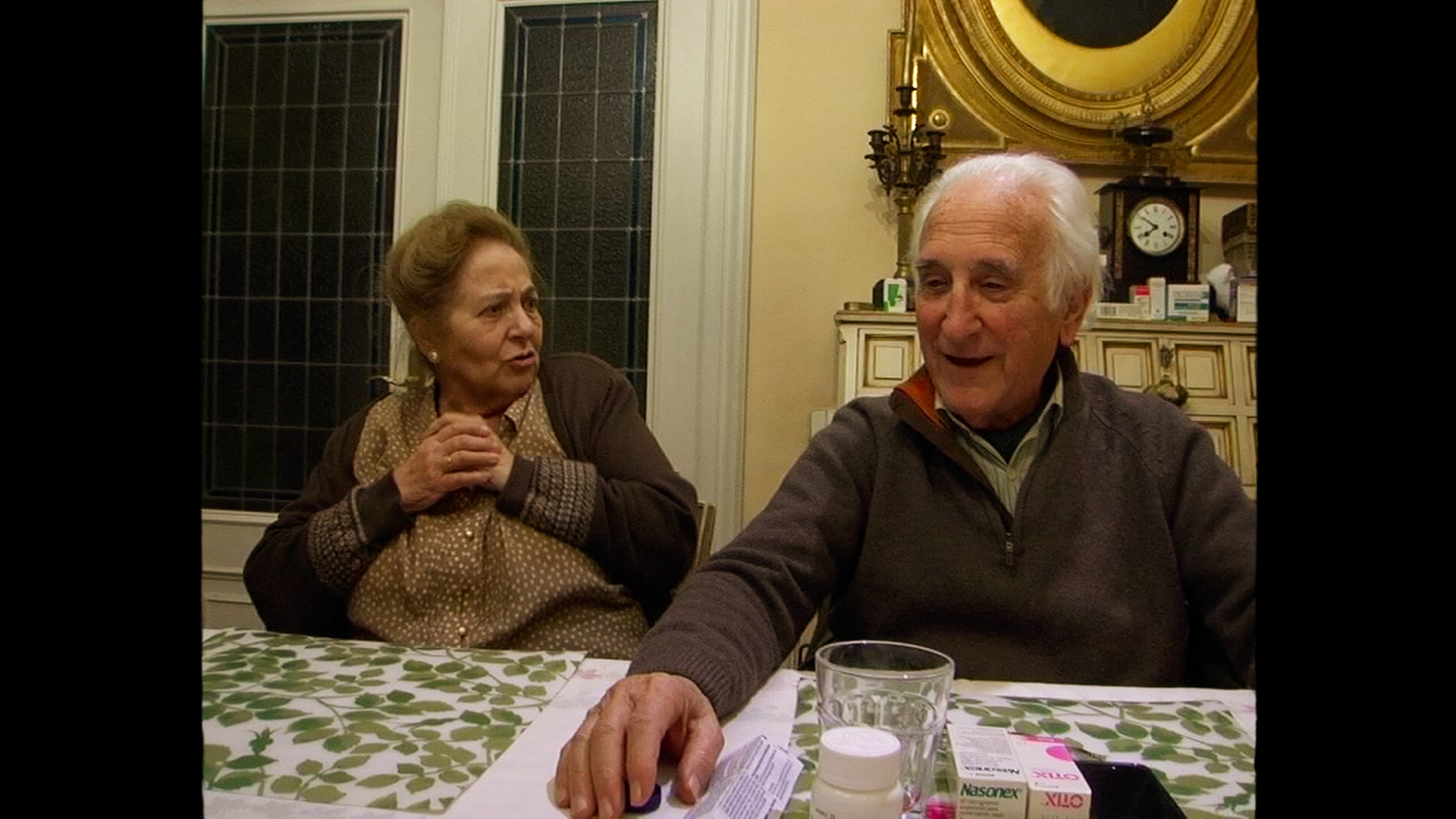 “There’s something a little bit magic about Julita, something of the fairytale” (Variety). Matriarch Julita’s three childhood wishes have been granted: lots of kids, a monkey, and a castle. But after the financial crisis hits Spain the family loses their castle but not their sense of humour and family unity; and through the wealth of hoarded objects she has accumulated over 81 years.
A charming and rich portrait of eccentric matriarch Julita Salmerón and her family, with hilarious and unexpected turns!

Gustavo Salmerón, actor and director, (Madrid, Spain, 1970) has worked as an actor in over thirty films by internationally renowned directors like Julio Medem, Agustín Villaronga, Manuel Gómez Pereira, J. Luis García Berlanga, Manuel Gutiérrez Aragón and Mario Camus, among others.
In 2001 he directed the short film Desaliñada (Salad Days) which won the Spanish Film Academy’s Goya for Best Short Film.
It also won numerous international awards including: Best Short Film at the Los Angeles International Film Festival, the Gold Plaque at the Chicago International Film Festival, Best Short Award (Brest) of Canal+ France.
From 2002-2016 he has been directing the documentary Lots of Kids, a Monkey and a Castle.