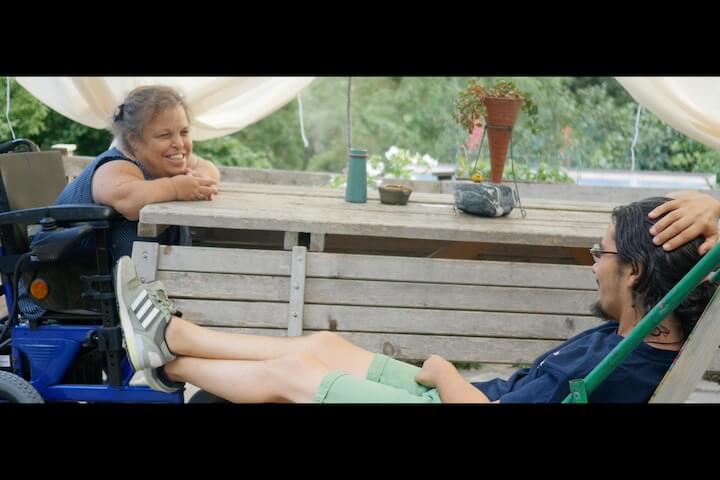 What happens when after making the change we longed for, we find ourselves again in the cage, living a life we don’t want to? This documentary tells a story of Simone from Caserta (Southern Italy).
He was born as a girl but he always felt like a boy deep inside. During puberty, the intrapersonal conflict caused by contrast between how he felt and how he looked like, became unbearable and only at age of 28 he finally completed the process of transition and became a man.
Simone embarks on a journey of discovery that leads him to learn to love himself after so many years of self-≠-hate. The road to self-≠-discovery and realization of his dreams, however, is marked by open accounts with the past.