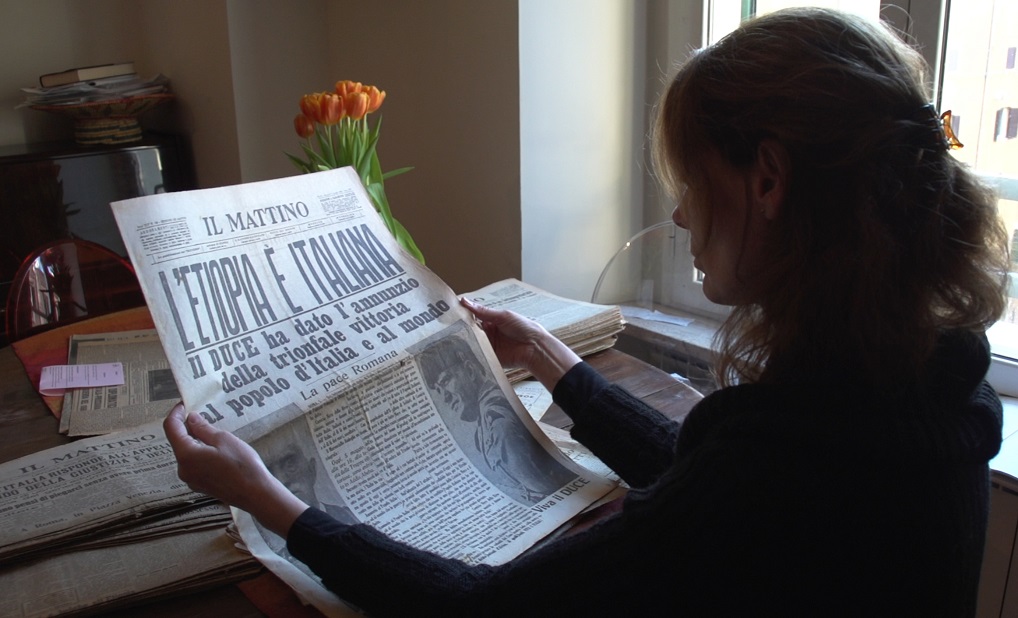 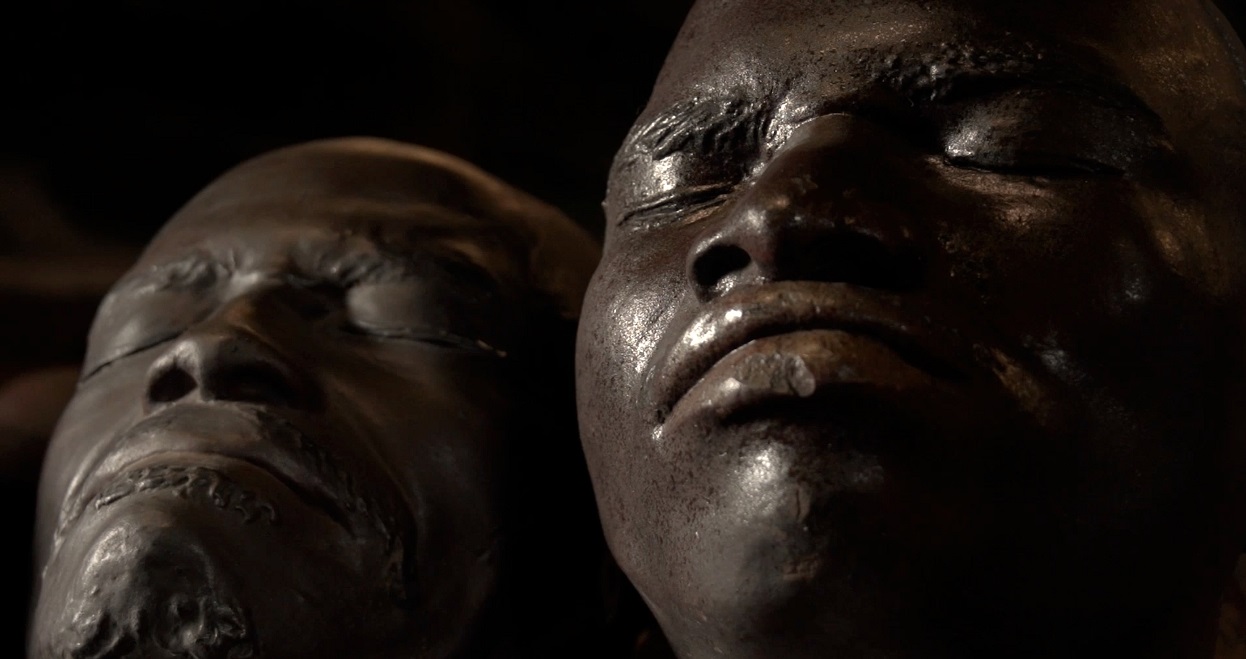 For the first time, the author Francesca Melandri deals with the legacy of her father, a convinced Fascist during the Mussolini period. For a long time, his past was censored from his family’s memory but, through research in Italy and Ethiopia, his daughter investigates and re-elaborates it for her new novel, as she also studies Italy’s repression of its violent colonial past. 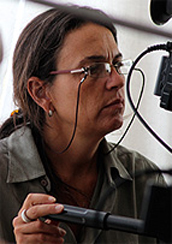