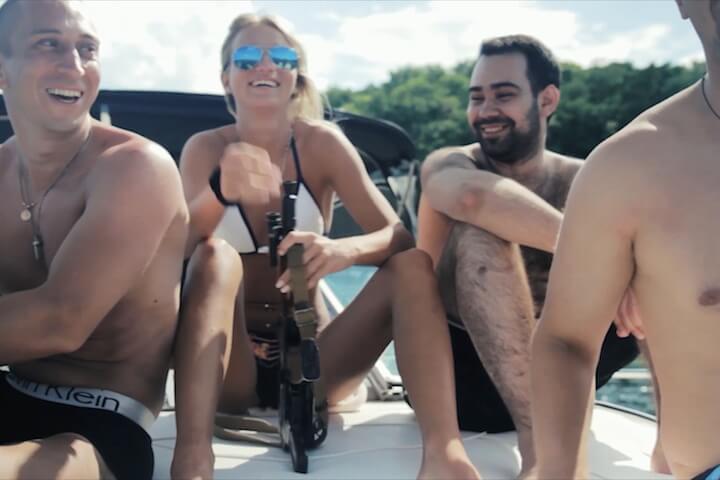 After touring in Ukraine with his band, Sieva moves to Kiev where he gets involved in Maidan Revolution.
Fascinated mostly by young people ëcause of their mix of old soviet values and new western culture, he decides to follow five youngsters coming from different cities and social backgrounds. The characters lead him to unexpected places: from the separatists camps in Lugansk and the Maidan Square protests in Kiev, to the oligarchs estates in Kharkiv and the pro-Russian suburbs in Donetsk.
Sieva’s journey proceeds under the massive influence of the propaganda; from the beginning of the war in the eastern part of the country until the anniversary of the revolution featuring President Poroshenkoís speech. Documenting fragments of lives and historic events, Postcards From Ukraine sheds light on the countryís new generations – their values, their dreams, and the class tensions in a crisis being written by the elites.