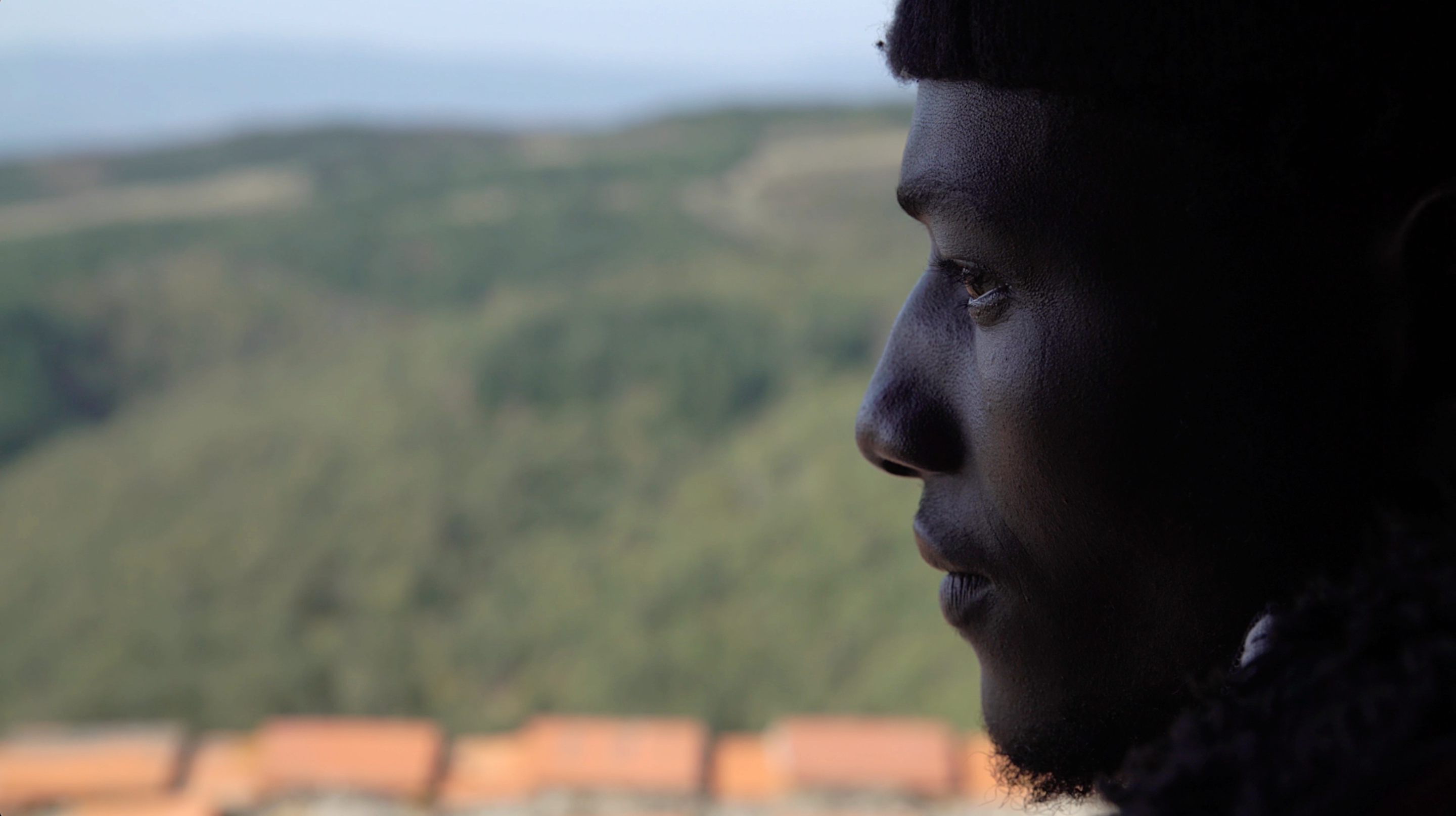 In Pratomagno, a mountain in the heart of Italy, Alberto and Sulayman live a special friendship. Alberto is a child born between the pastures of this pleasant land, Sulayman is a young shepard who arrived by ship from Gambia.
Far from the frenzy of the valley, they live quietly and in symbiosis with the earth and the animals, until an evil omen appears on the horizon, forecasting a fracture.
After several years, Alberto decides to go back to Pratomagno, to the places of his childhood.
There is no one left there, only his memories and a pouring rain, almost eternal, under which everything sinks.
And what about us? Will we sink or reborn? 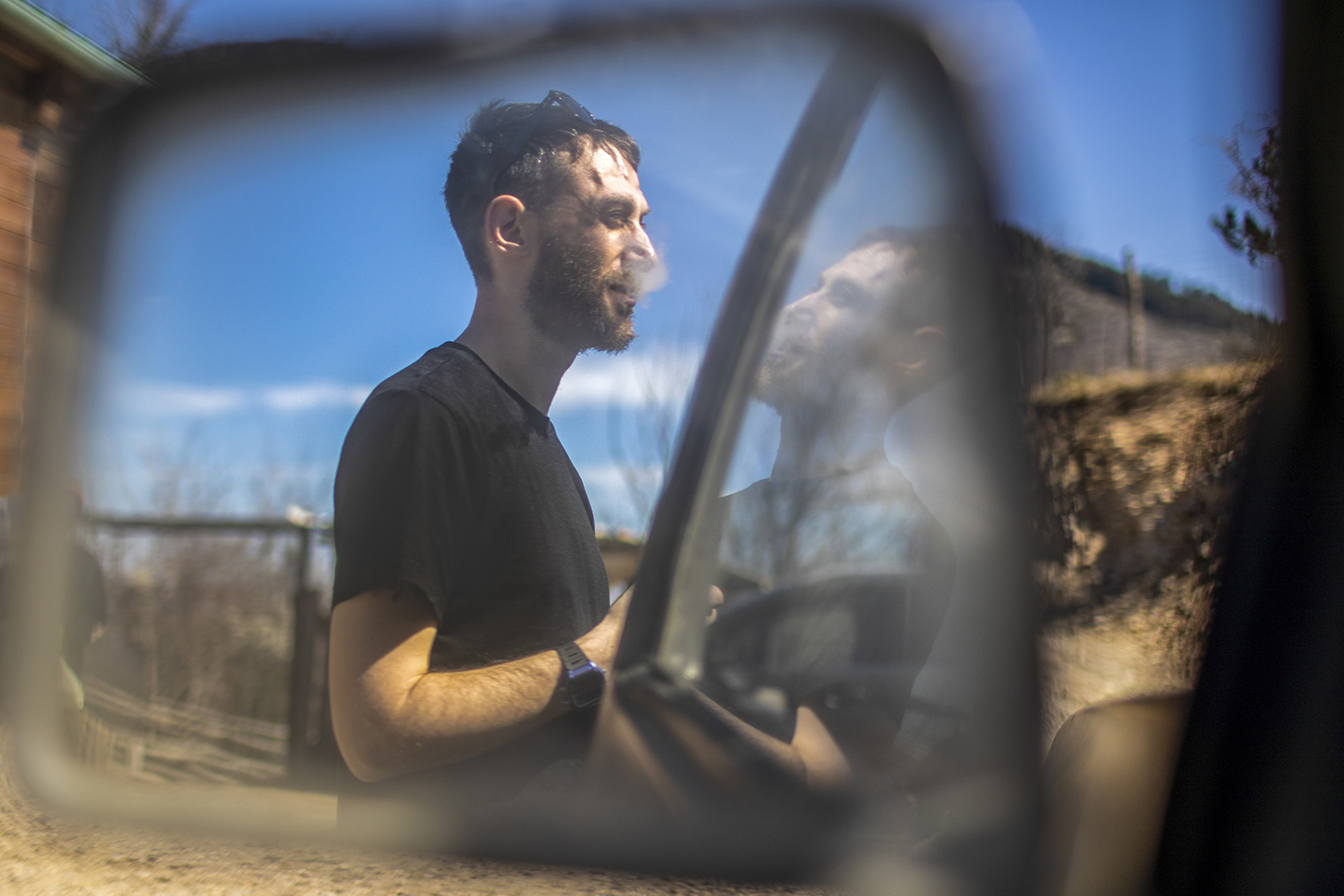 Freelance illustrator and animator, with 10 years of experience as a professional. He has worked for and with various production companies and communication agencies in Italy, Spain, Brasil and China, reguarding editorial, musical and cinematic projects, for animated series, television, videoclips, video mapping, documentaries and advertisment. He devides in a schizophrenic manner his life alternating commisions and personal projects. As an author he published an illustrated album for kids La cosa più probabile (The most likely thing). He lives and works in his small but luminous studio in Bari.

Paolo Martino studied International Studies and lived for years in the Middle East, but his roots lie in a little country down the Appennino mountains (Italy). In 2010 he stopped his work on a documentary film about Caucaso to start follow the big route of migrants which goes from central Asia to the heart of Europe, and wrote a novel “Mussa Khan – The Afghan rebel”. When he came back home, three months later, he lost 10 kilos of weight. 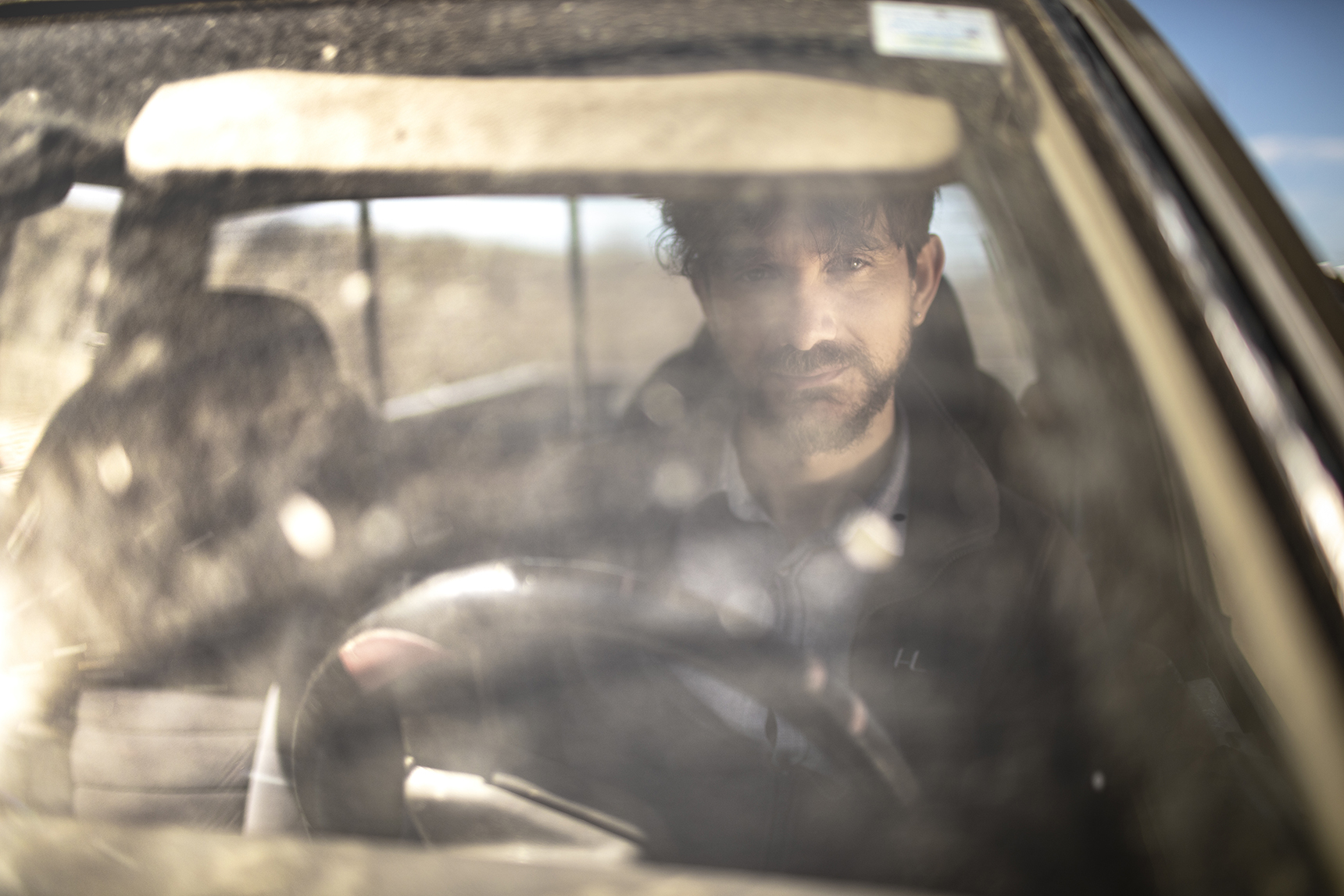