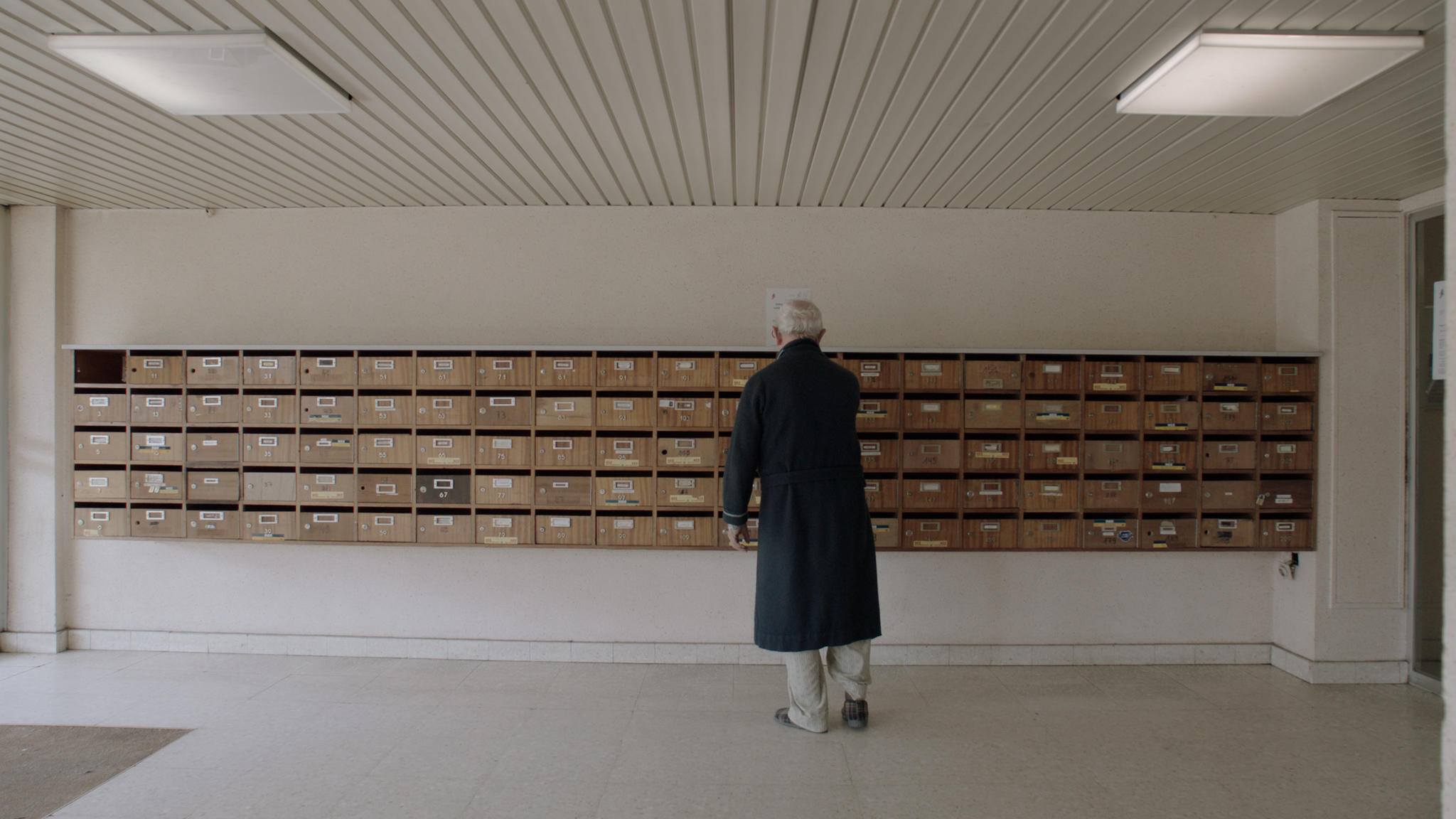 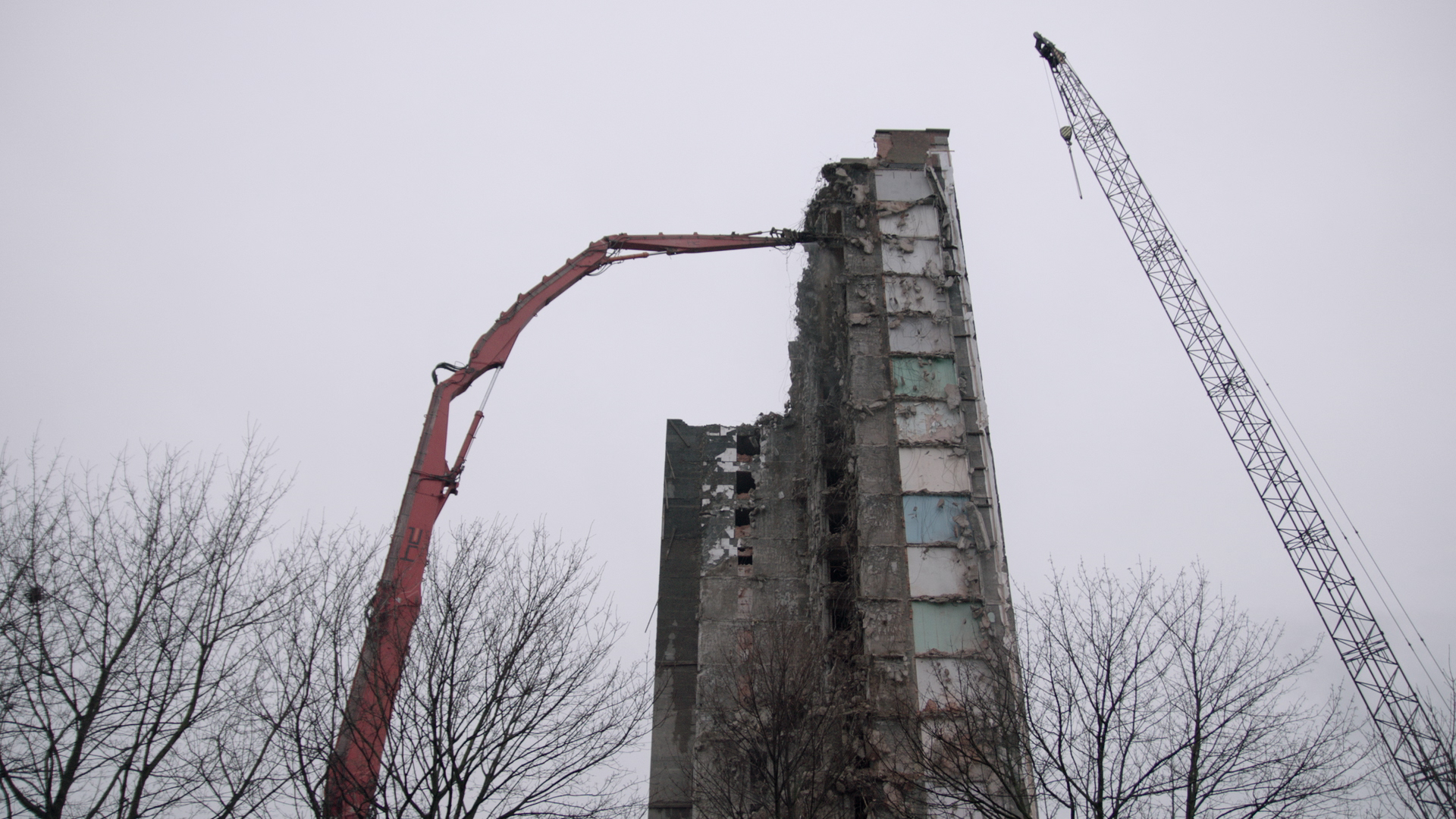 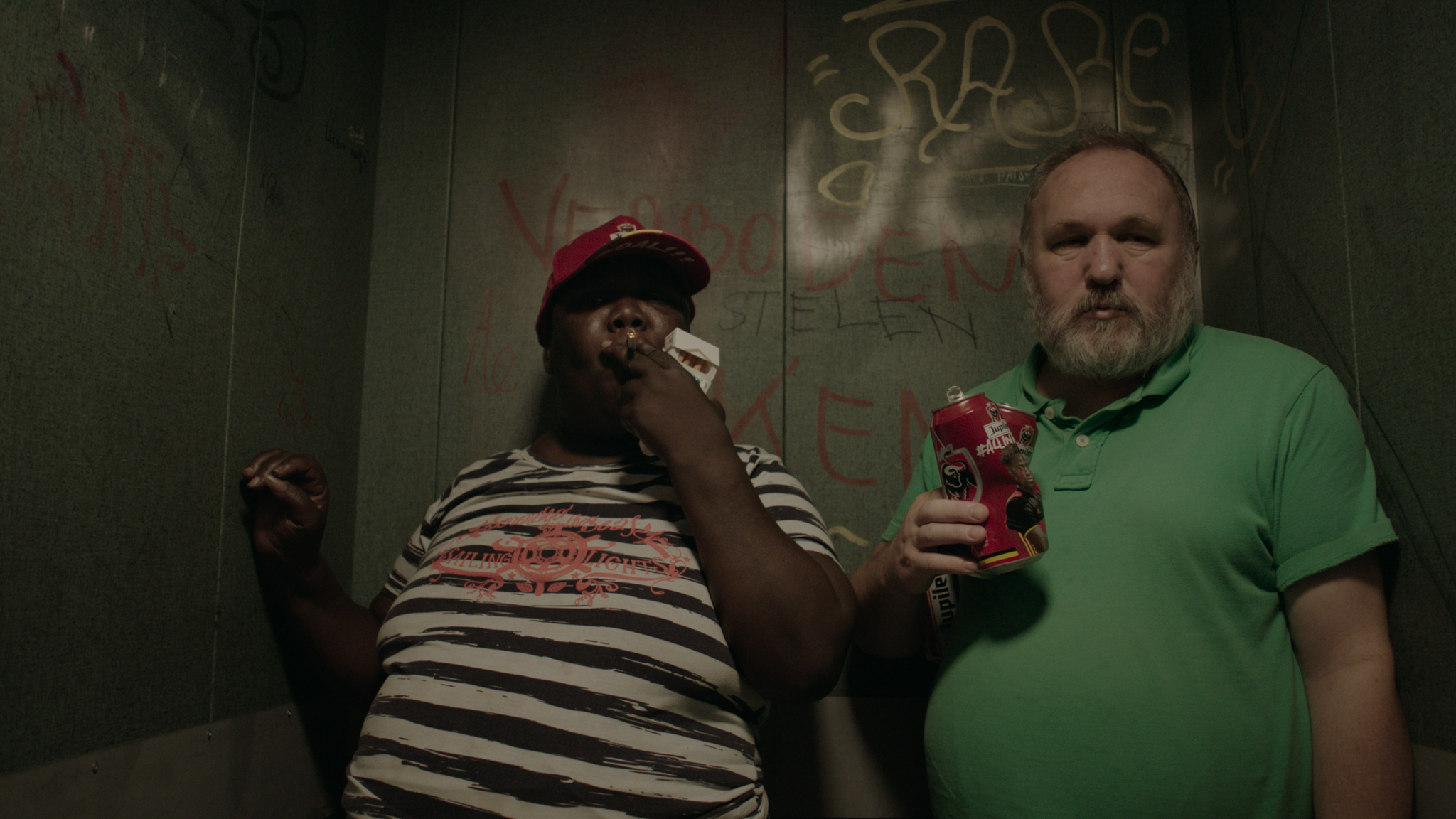 Rabot tells the story of a social housing block on the brink of demolition. Those seeking a way out of their misery jump from the roof, those unable to find a home elsewhere, land one here. In this small, high-rise community, where indifference reigns supreme. Both building and residents must go, marking the end of a turbulent era. We follow several of the occupants during their final months in the residential tower. In a frame narrative about love, loneliness, and poverty in the heart of Western society. 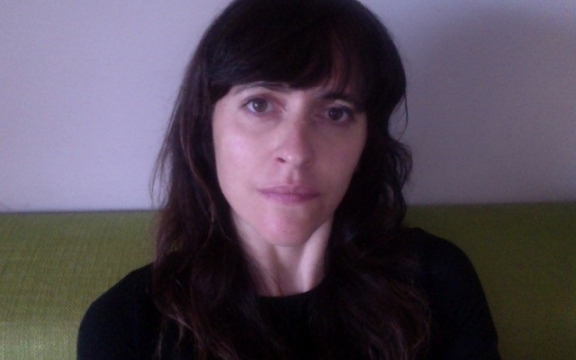 Christina Vandekerckhove graduated from KASK with the highest distinction in audio visual art. Her documentary film, “Home Video” 50′, won that year’s View Point documentary award. She has since worked as a freelance director, predominantly for television (including Cobra, Monumentenstrijd, Wildcard Myanmar, Via Annemie) and theatre (“Alice” and “Titus” scooped numerous awards.) In 2015, she made the film “De Nada” for Canvas – a highly visual, musically expressive road movie that journeys through an elusive Spanish landscape. With friends, Daan Stuyven, and photographer, Peter De Bruyne, in the lead roles, Christina goes in search of a place bordering upon emptiness. In 2016, she made a surrealistic film portrait of the artist/author, Randall Casaer, as part of the “writing in Flanders and the Netherlands” TV series. For more than 3 years, she’s been busy developing and shooting her first full-length documentary, “Rabot”; a mosaic film about the forced relocation of the residents living in the Rabot Towers; a social housing block that’s about to disappear from the Ghent cityscape forever.