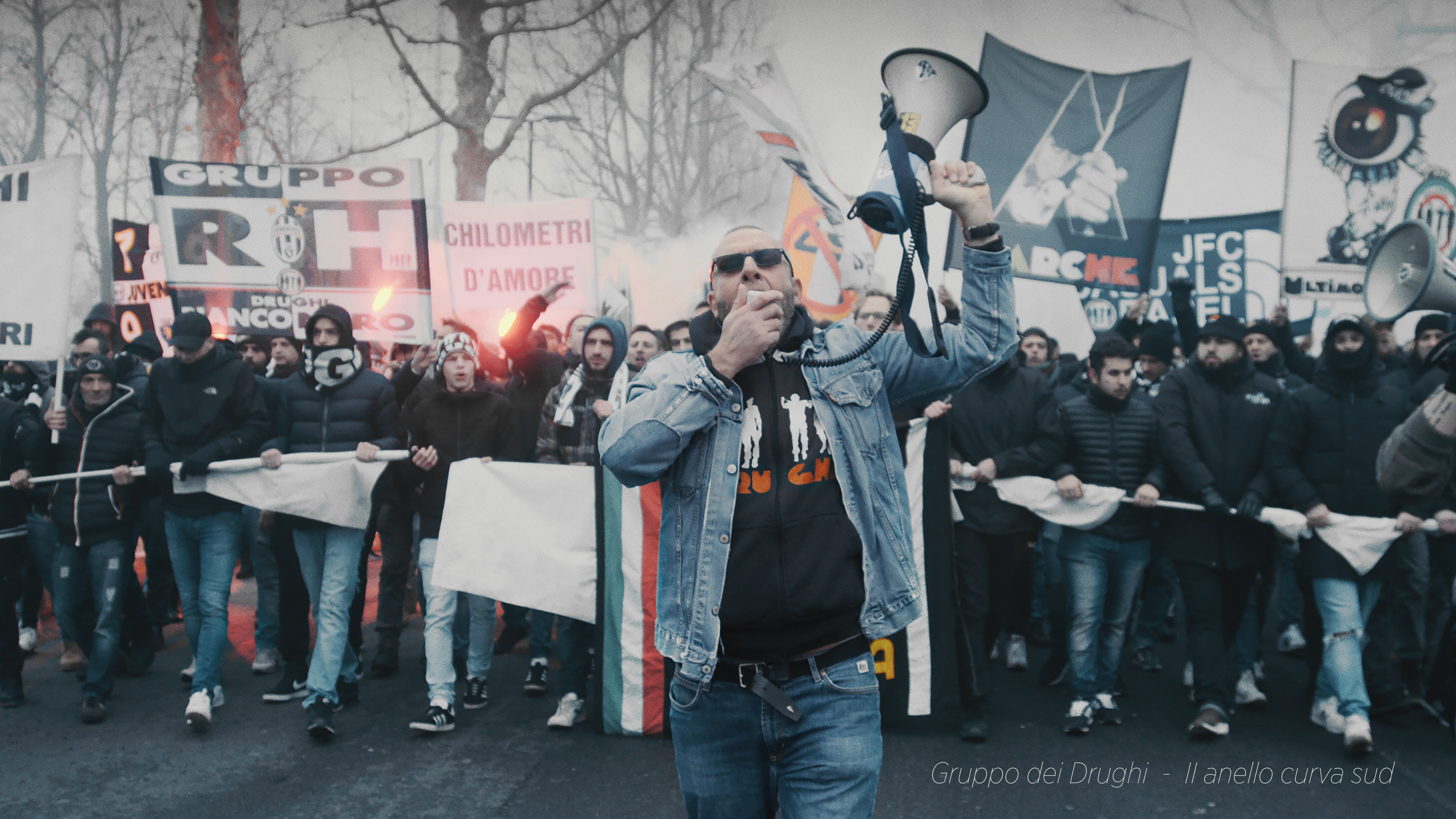 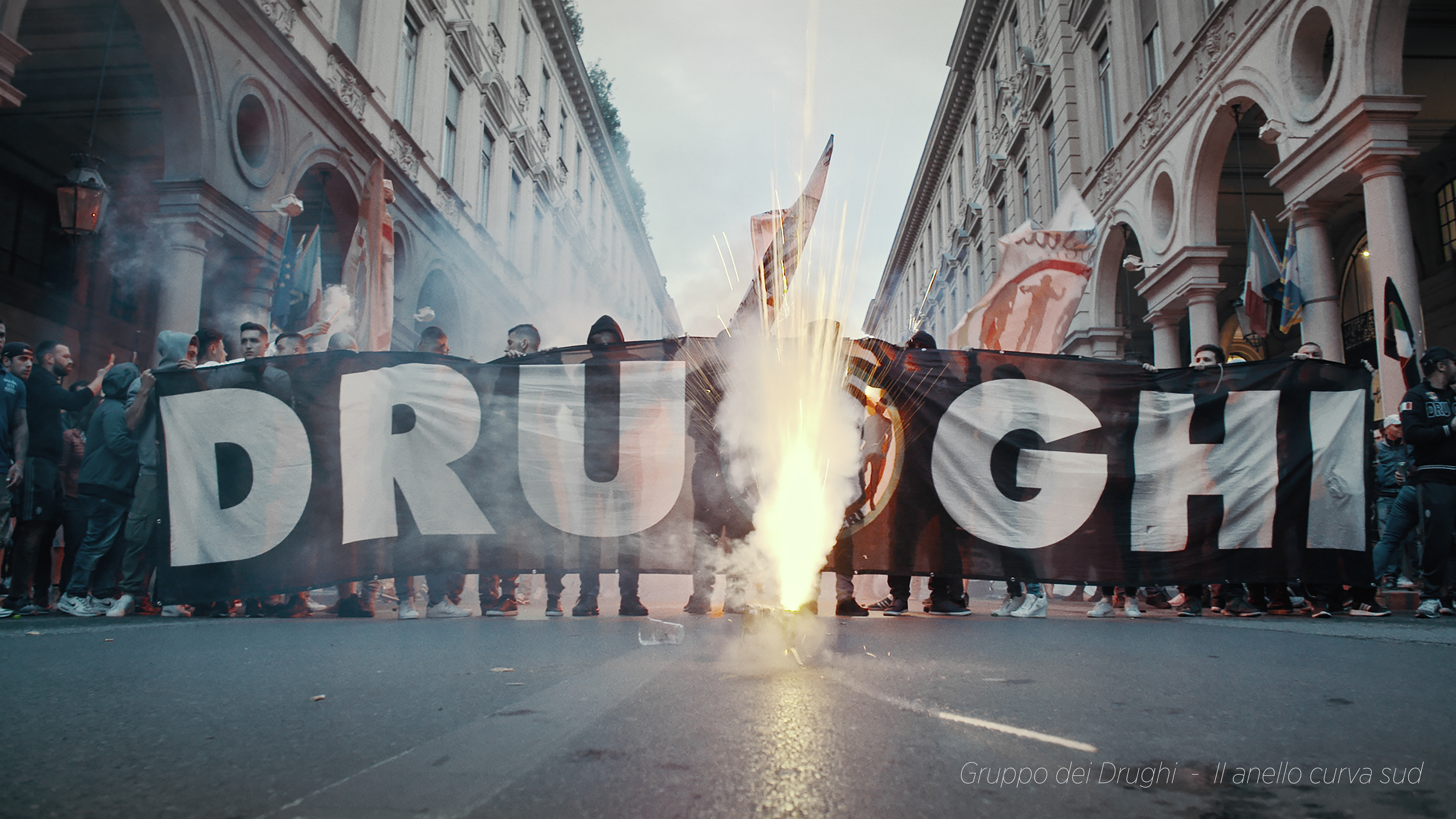 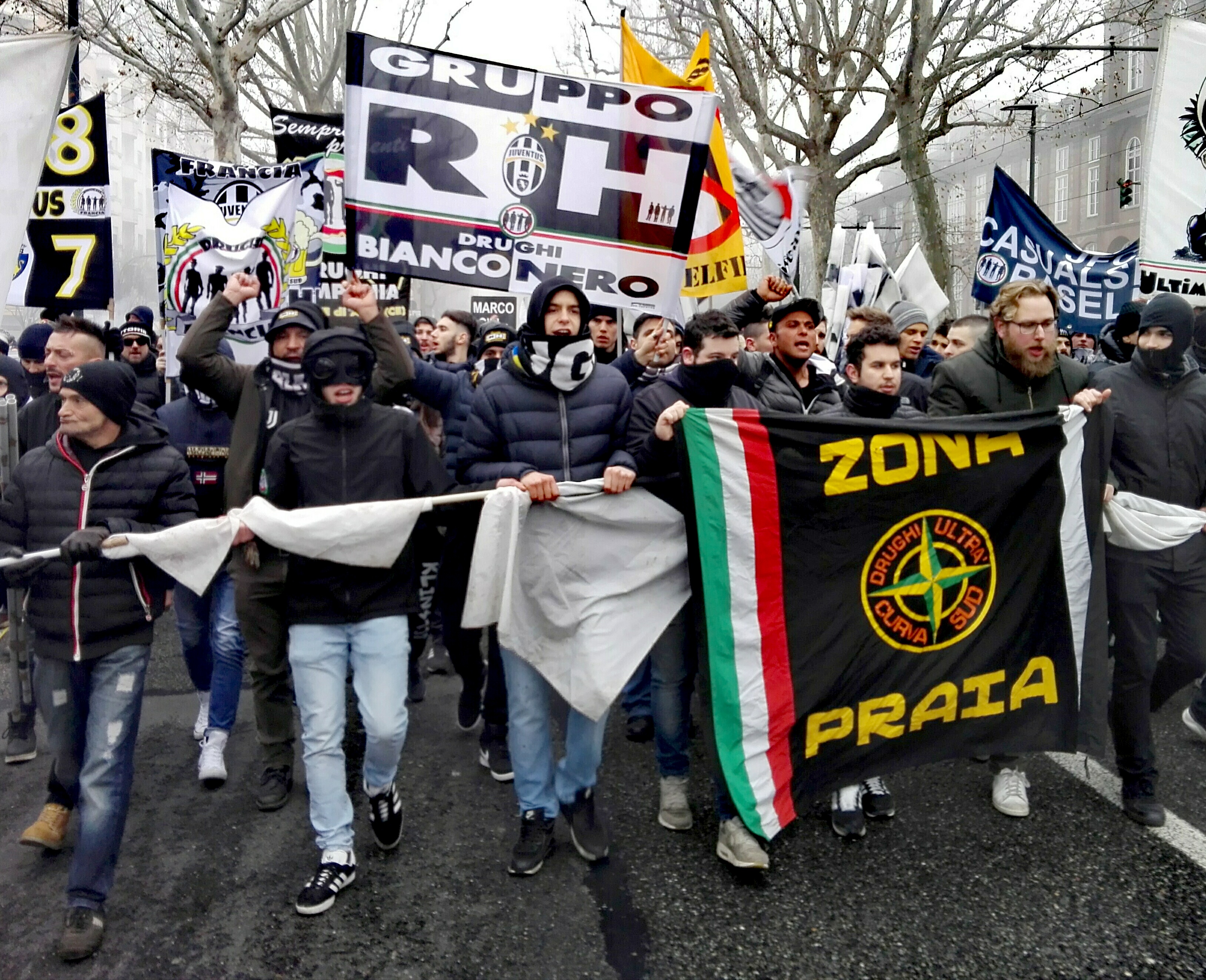 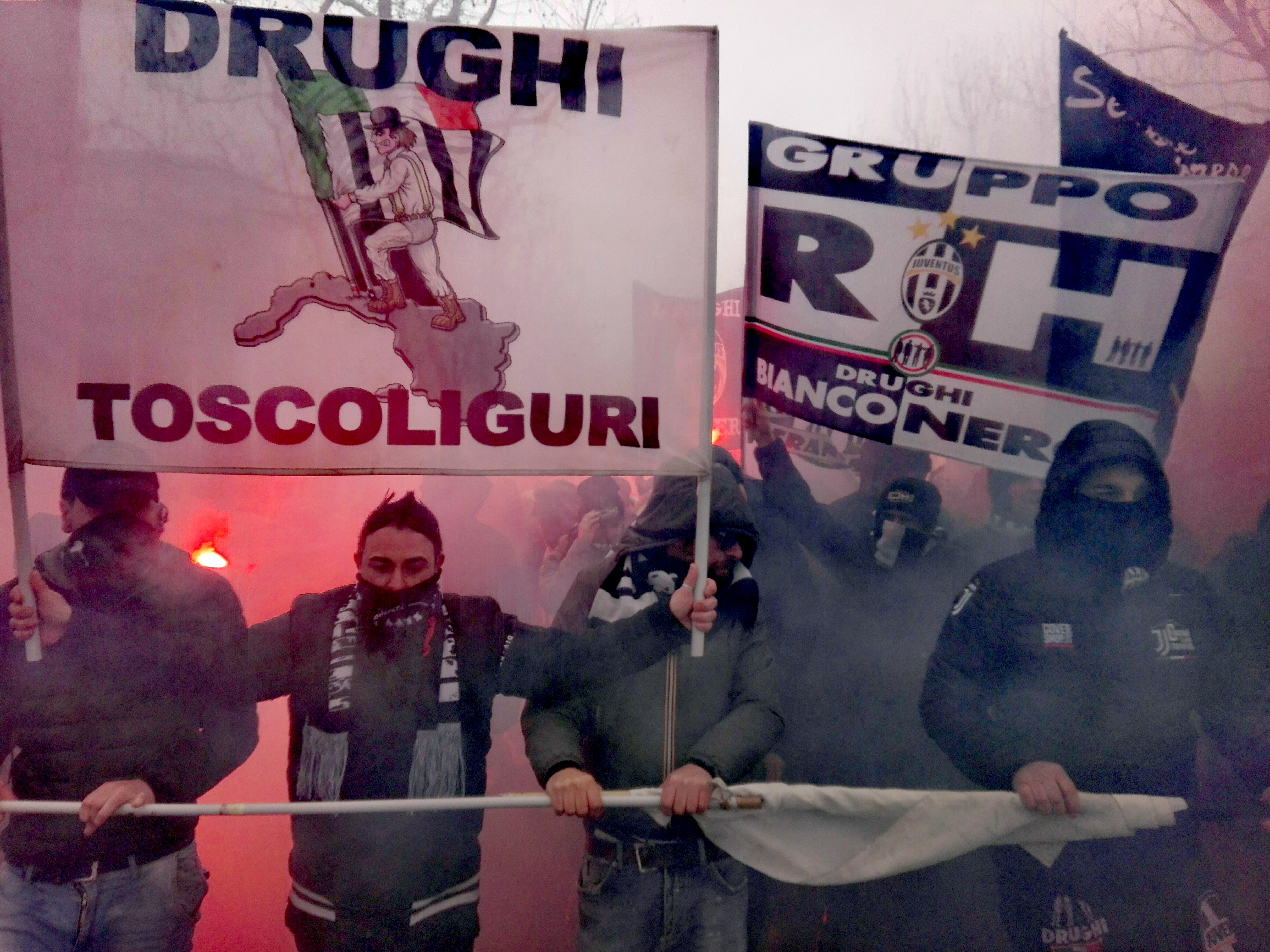 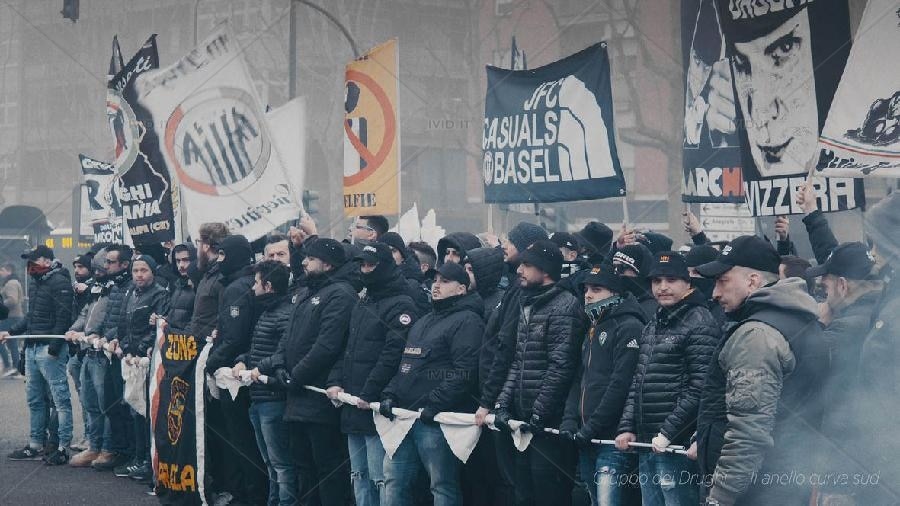 Production I Cammelli with Rai Cinema and in association with 13 Productions. with the support of Torino Piemonte Film Commission, Piemonte DocFilm Fund and Région SUD Provence Alpes Côte d’Azur.  Distribution by I Cammelli S.a.s.

Daniele Segre tells again the world of the fighters ultras combining the photographs published in the book Ragazzi di stadio (Mazzotta, 1980) with his two films The power must be black and white (Il potere deve essere bianconero) 1977 and Fighters (Ragazzi di stadio) 1980. Among smoke candles, stadium choir,  fireworks and tricolour flags, the protagonists tell what the curva sud meant to them in their life – an escape, a family, an archaic rite to be used to give full rein to the instinct – from the past of Beppe Rossi’s Fighters to the today Drughi II curva sud ring, of Juventus. 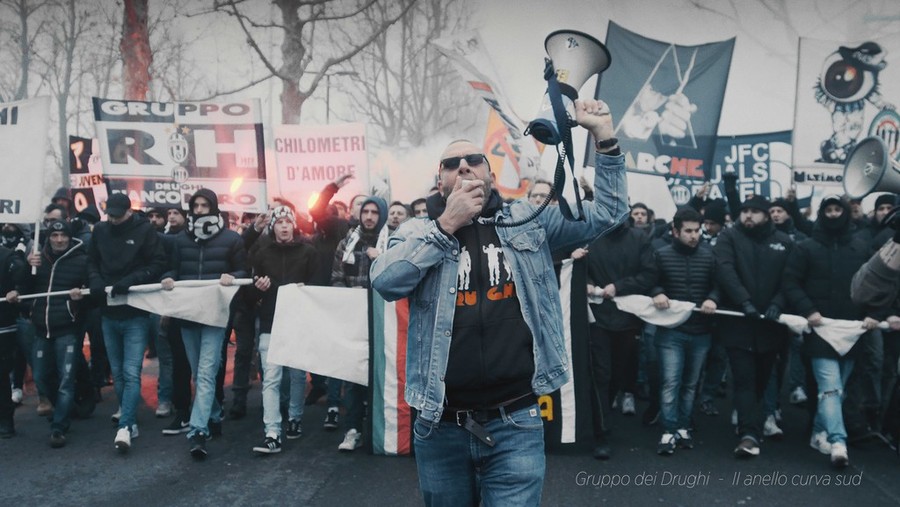 Director and screenwriter. Born in 1952, he started working as a photographer in Turin. He began making films and videos starting in the mid-seventies, bringing disadvantaged realities to the screen such as ‘silhouette of drugs’ (1976), ‘The power must be black and white’ (1978) and ‘Vine of the gallery’ (1984). In 1983, meanwhile, he made his feature film directorial debut with ‘Testadura’. Two years earlier, in 1981, he had set up the production company ‘I Cammelli’. In 1992 he signed his second film ‘Manila Paloma Bianca’. Increasingly engaged in social work, in the nineties Segre films among others the union delegates of the CGIL (‘Score for faces and voices’, 1991), the miners of Sulcis (‘ Dinamite ‘, 1994) and the AIDS patients (‘ as before, more than before I will love you, 1995). In 1995 he also made his debut in theater directing. He is a lecturer at the National Film School and since 2002 he is co-director of the Bellaria festival, ‘Preview for independent cinema’.