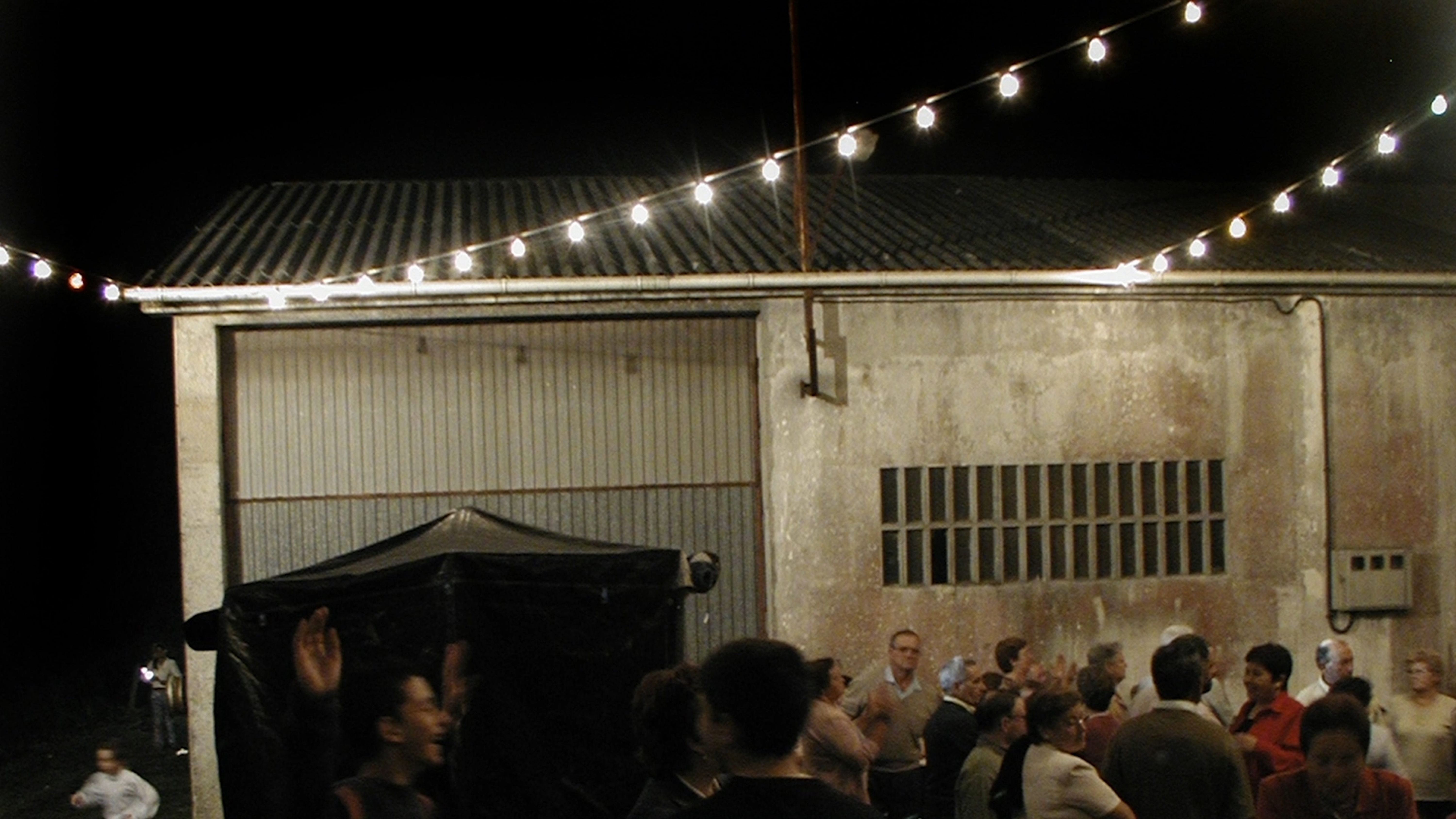 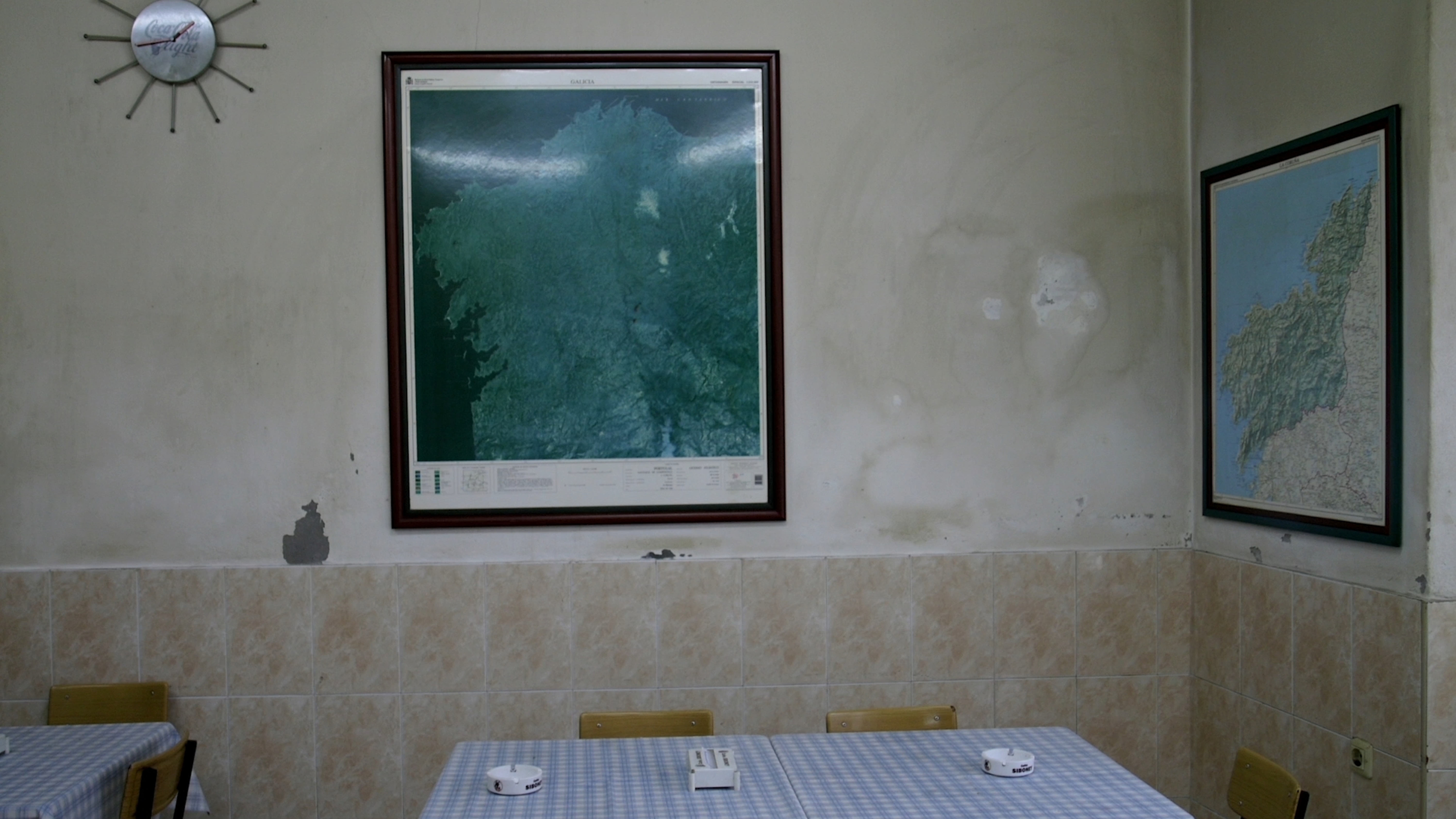 “Selected Milk (Added from Reconstituted Milk Powder Whole Pasteurized Homogenized)”, is in the form of a manual for sellers of milk cartons in supermarkets. Meanwhile, the scenes reflects the flashes of life of a potential seller who does not meet the conditions of a milk carton salesman.

Nor fiction, nor documentary (or both), this film explores the “state of the things” through a personal view. 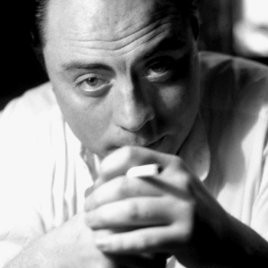 José Luis Ducid (Buenos Aires, 1969), a multidisciplinary artist, poet, actor, director and musician, is known in the artistic world as the “Creole Bukowski”, but he refuses to accept any similarity, vehemently raising a glass of whisky. After his time at the Spencer Workshop of Puerto Madryn in the Argentinian Patagonia, in 1994 he emigrated to Spain where he published “Leche Seleccionada Adicionada de Leche en Polvo Reconstituida Entera Pasterizada Homogeneizada)” (Tris Tram, Lugo, 1996) and “TAN GO-gO Tán”; (Línea de Fuego, Oviedo, 2000).

He studies cinema in the “School of Image and Sound” of A Coruña, and begins to direct. On repeated occasions he received awards as scriptwriter and director of short films such as “Cubalibre” or ”Unha Estrella”. Among other plays, he also experimented in theatre with his monologue “How to be born human and turn into an Argentinian” or the weekly show “Aperitivo Kill”.

Early in 2006 he wrote the scripts for the docufiction “Da Fonte”, the live radio show “Operacion Fracaso”, and for the television format show “U-LA! Radio”.