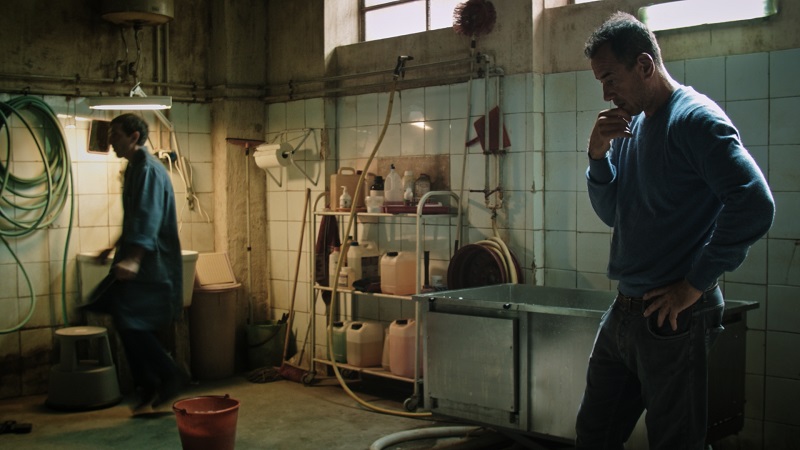 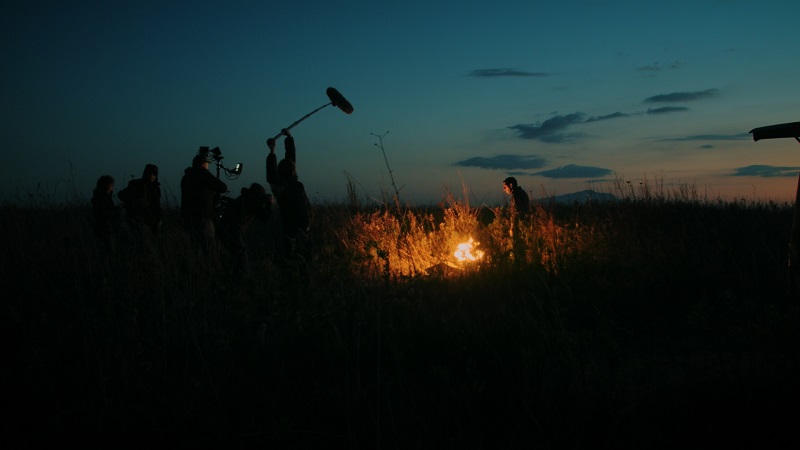 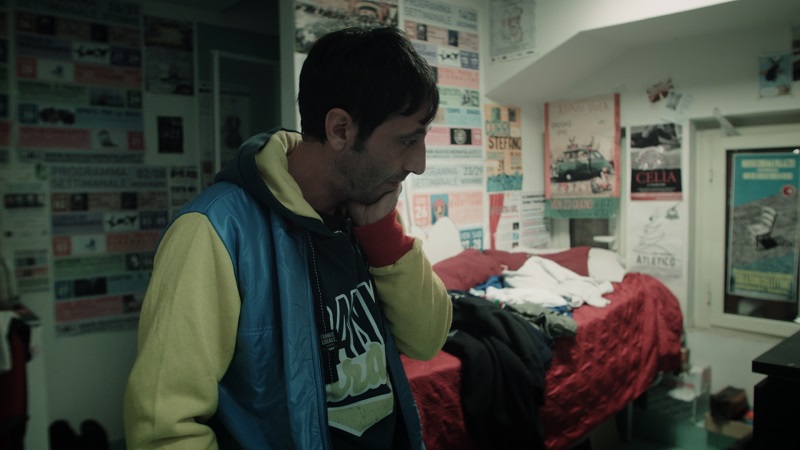 Marcello is a simple man. He is good-hearted, with an eccentric looks reflecting his personality. He comes from Calabria, but lives in a squat in Rome, where he survives day by day. When he wins an audition, gaining the leading role in Matteo Garrone’s new film, he finds himself in a hectic, totally unknown world. It’s the beginning of a demanding journey towards a dilapidated but sublime Castel Volturno.

Sembravano Applausi (It sounded like an applause) it’s Marcello’s parable towards fame. A humble rise to success firmly linked in his origins that was immortalized by his triumph at the Cannes Film Festival, where he won an award for Best Male Actor, followed by a journey back to the metal shacks in which he grew up, as a tribute to his mother.

The true, honest story of a man that stayed himself in spite of the limelight.

Maria Tilli (Lanciano, Chieti, 1987) graduated in literature at the La Sapienza University of Rome and in 2011 she wrote in the short film with No added preservatives, thanks to which she was selected by the Experimental Cinematography Center of Rome. In 2013 he directed the medium-length film The Opera, and with the production of the Experimental Cinematography Center Foundation, he made three more short films between 2012 and 2013: La campagna tace, Senza guscio and Tutte le cose are full of her. Since 2013 she has worked as a filmmaker for the production company Stand By Me and in the 16-year-old and pregnant MTV program. In 2015, with other students from the Experimental Center, he shot the documentary Al centro del cinema, presented at the last Venice Film Festival.