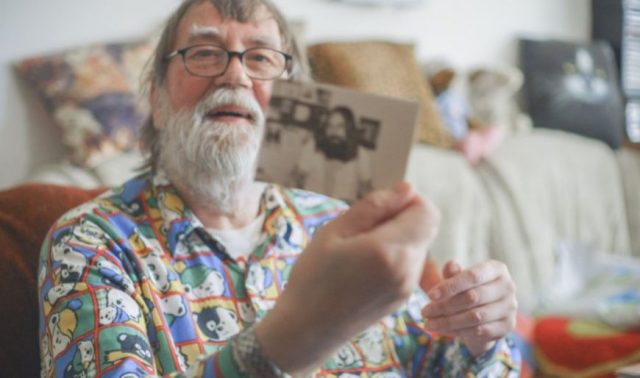 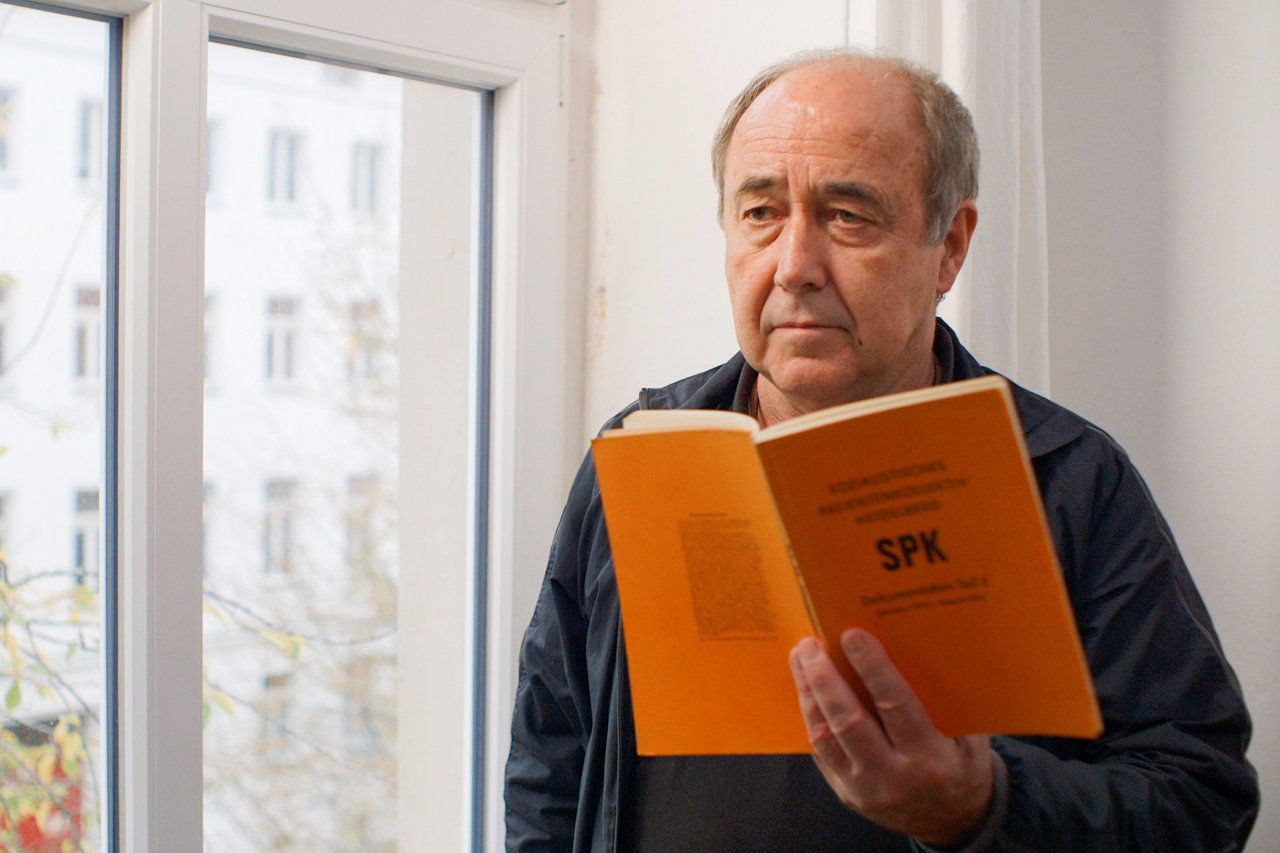 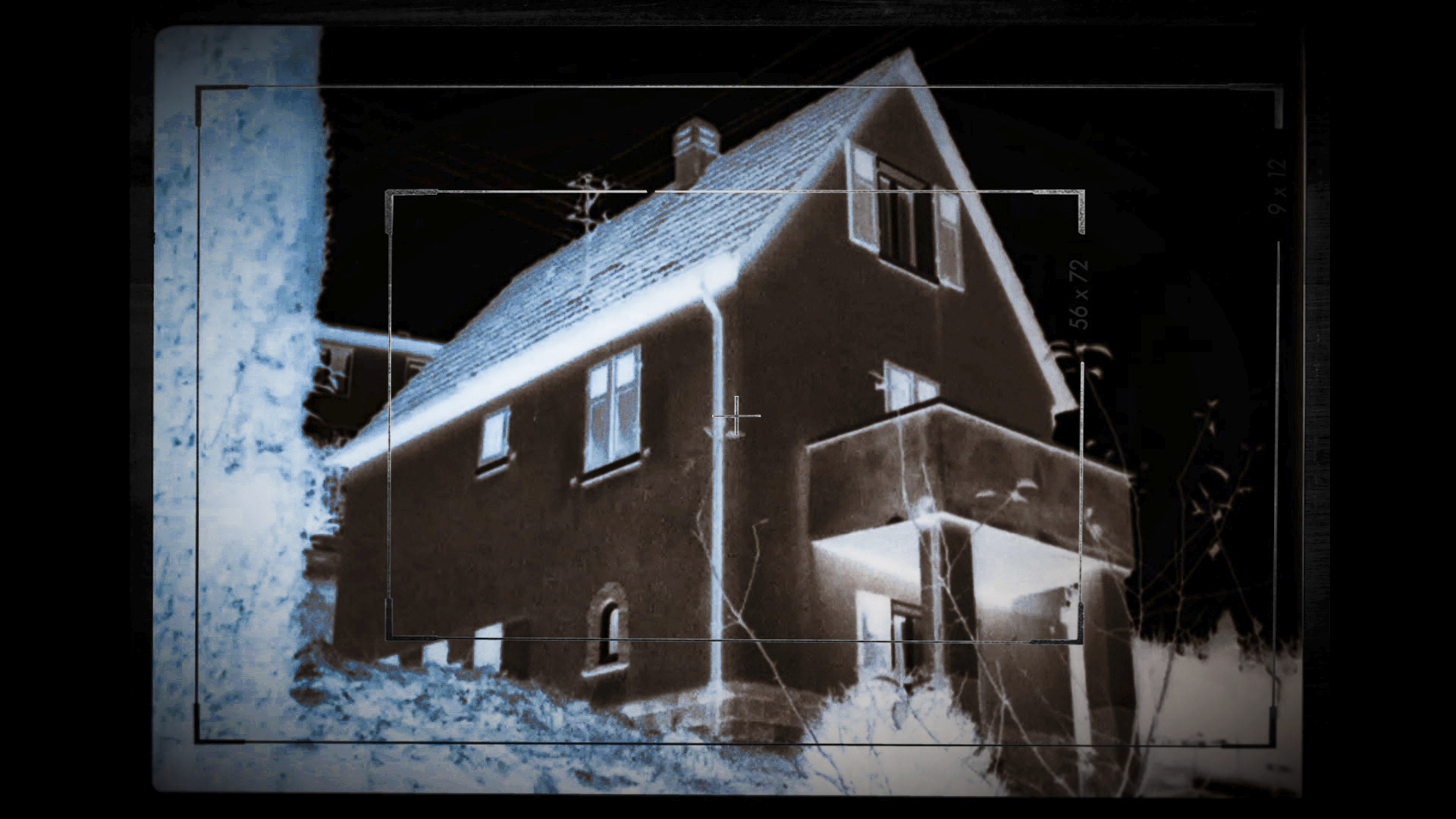 In 1970, Dr. Wolfgang Huber and a group of patients founded the anti-psychiatric “Socialist Patient’s Collective” in Heidelberg. Controversial therapy methods, political demands, and a massive interest in the movement from patients deeply distrustful of conventional “custodial psychiatry,” led to run-ins with the University of Heidelberg and local authorities. The conflict quickly escalated and resulted in the radicalization of the SPK. Their experiment in group therapy ultimately ended in arrests, prison, and the revocation of Huber’s license to practice medicine.

From a historical perspective, the SPK court cases seem to anticipate the Stammheim trials, with the exclusion of defense attorneys, the total non-compliance of the defendants, and harsh penalties for both Huber and his wife. The severity of the sentences handed down appears hardly proportional to the actual deeds of the accused.

SPK COMPLEX focuses on the untold story of events before the “German Autumn” and their consequences up to the present day. A story of insanity, public perception, and (un)avoidable violence. 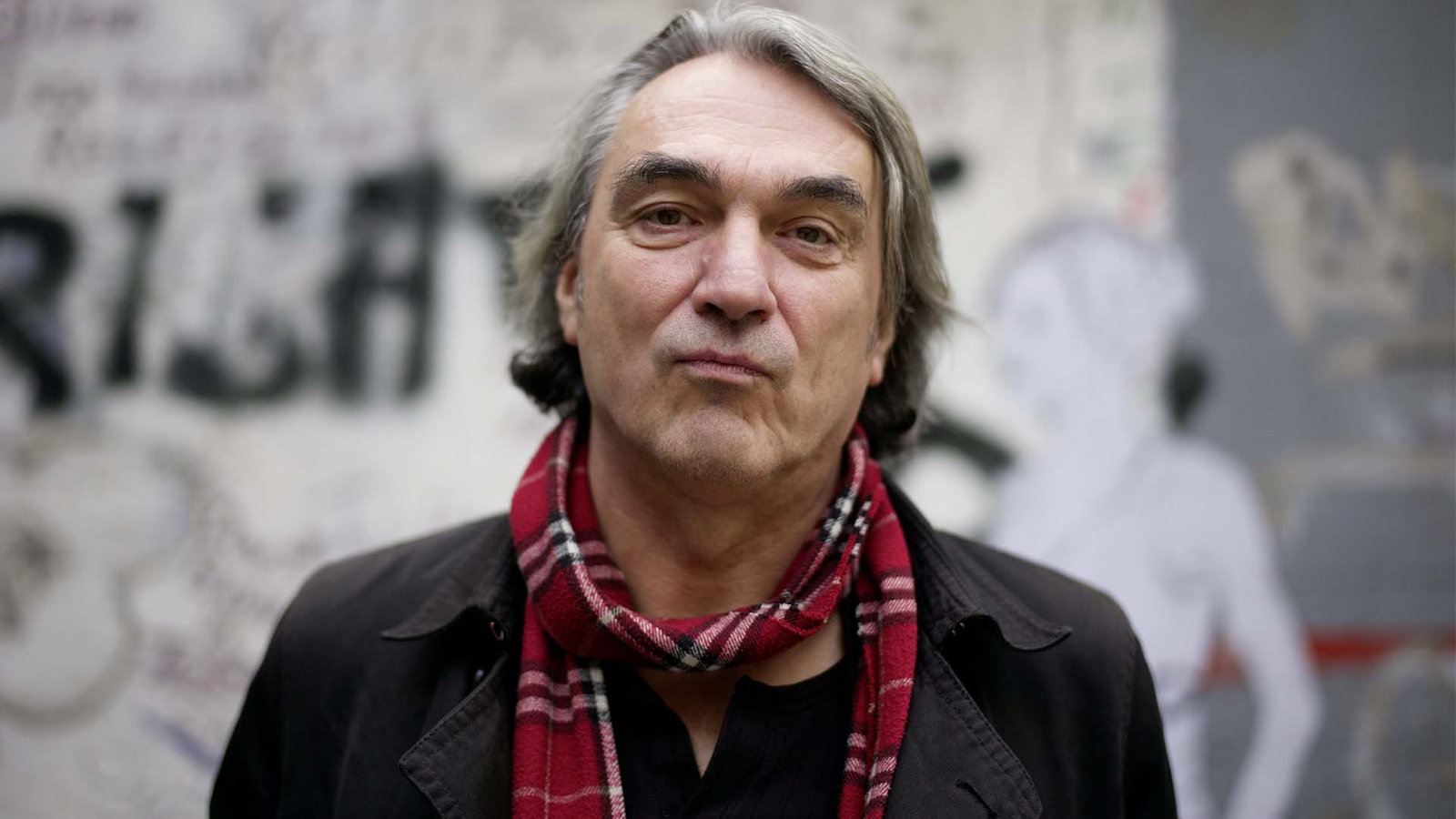 Born in Dessau / GDR in 1958, Gerd Kroske originally trained in the construction industry before moving into cultural work with young people and studying cultural sciences at Berlin’s Humboldt University. He then studied directing at film school HFF “Konrad Wolf” in Potsdam-Babelsberg, and worked at the DEFA documentary film studios from 1987-1991 where he collaborated with directors such as Juergen Boettcher, Petra Tschoertner and Volker Koepp. Since 1991 he has been working as a freelance writer and director. In 1996 he founded his own production company realistfilm.