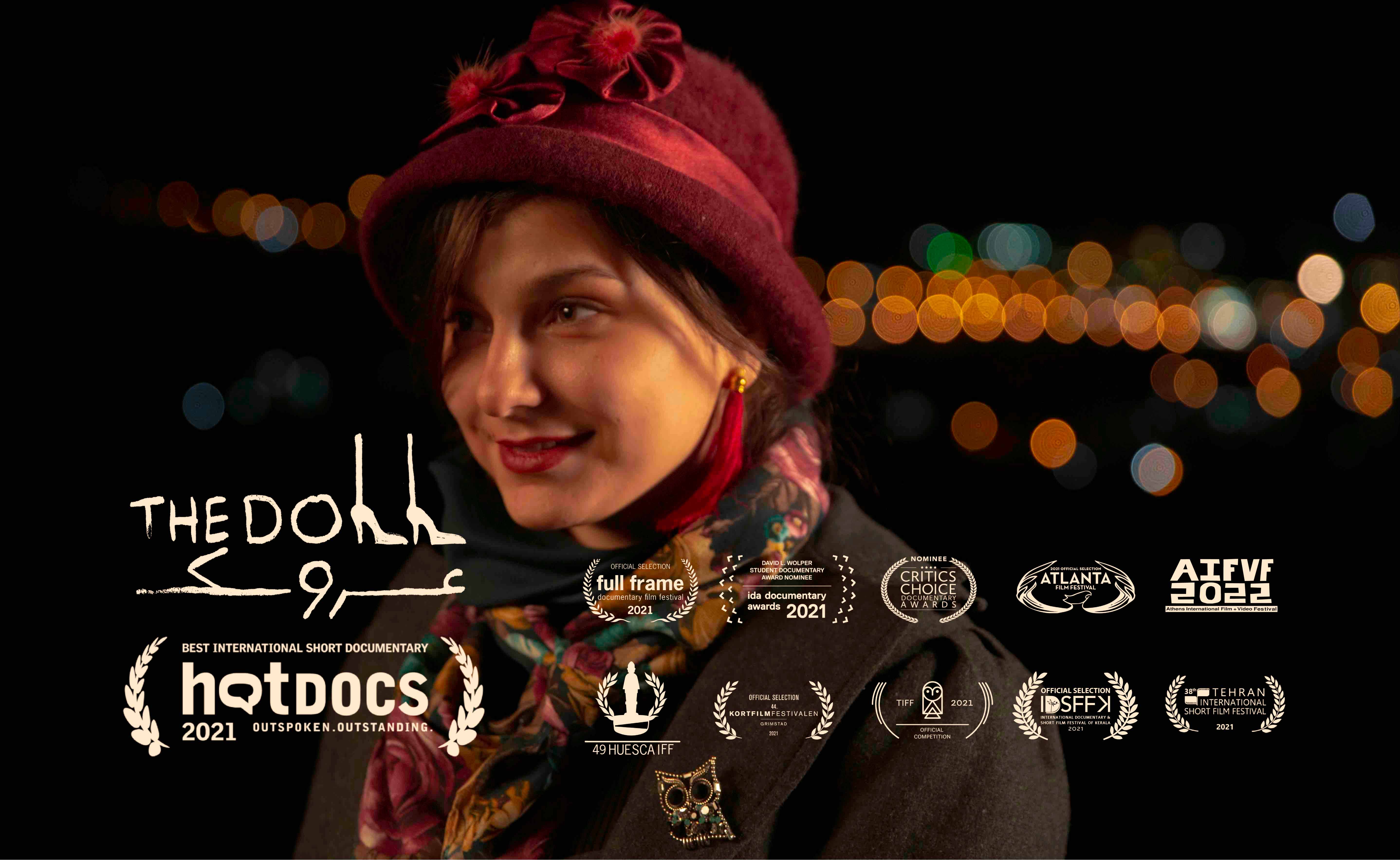 Alireza is consenting to the marriage of his daughter, Asal, even though she is just 14 and in the ninth grade. He has consulted with his relatives and each has their own opinion but to most of them underaged marriage is not an ideal option. There are however many factors for them to consider: Alireza, divorced recently, has financial problems and is living at his workplace. There’s concern about the potential for Asal to pursue relationships with boys outside of islamic marriage and, on top of this, the suitor seems like a good candidate. Asal herself doesn’t argue the decision as she has reasons of her own to pursue the marriage. As the story unfolds we investigate a family’s attitudes and perspectives as they reconcile an imminent underage marriage.

I wish it was otherwise.

Living in a patriarchal society for years has shaped my outlook as a  filmmaker; lots of inequalities due to being female, being a  second-class citizen as well as the tough feeling of being the property  of a man. These are the important issues that I’m going to criticize  through my films to build a better future for the generations to come.

According to the official statistics of the Vice President, every  year there are 30,000 marriages held with underage girls in Iran. In  ‘The Doll’ I have tried to depict the dramatic situation of a teenage  girl’s future in her father’s hands. In this case, though satisfied with  her father’s decision, Asal has reasons of her own to pursue the  marriage.

When I completed the research phase, although I realized the story  would require a lot of interviews with individual family members, I  couldn’t let it get away.

There are lots of teenage girls in similar or even worse situations  in Iran that I might help with this movie; when I was editing the film  news spread of Romina, a 14-year-old girl who was violently murdered in  her sleep by her own father because she was having a relationship with a  boy. Soon after, in December 2020, Ronak, who had married at age 14  only the year before set herself on fire after constant arguments with  her husband, ending her life. Asal, and many like her, are still alive  but their future is cloaked in shadow.

“I have seen loads of young girls getting married at very young ages.  They all had to struggle with multiple issues in their life only because they made this life-changing decision when they weren’t mature enough  to do it. The upsetting fact is that it still happens a lot, and I  couldn’t be indifferent. So when I heard the story, I didn’t drop it.”

“I wanted to show what I’ve seen and what I have in this situation. I have my own judgements and ideals, but I wanted to give the audience all  those information from all aspects. I wanted to depict this complicated  situation so that they can decide what’s going on, what’s good, what’s  bad. I wanted to be less judgemental. And let audience judge themselves.” 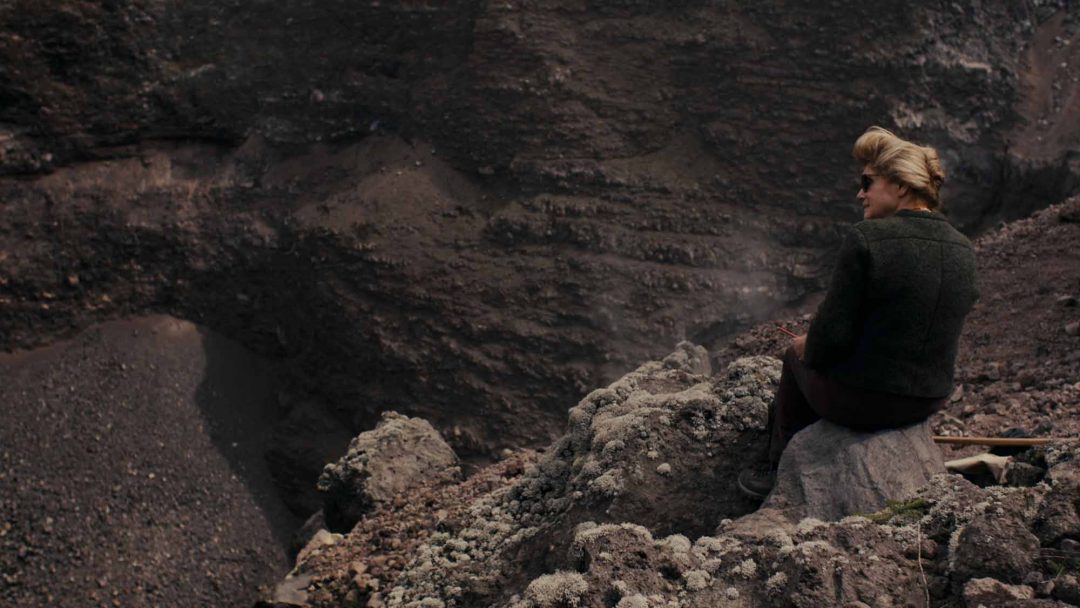 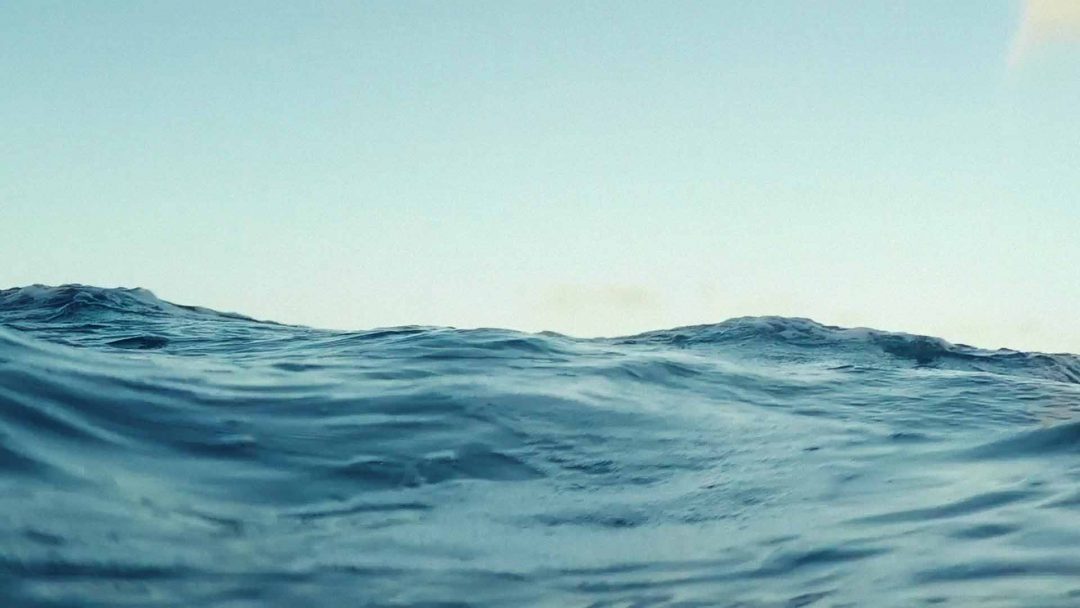 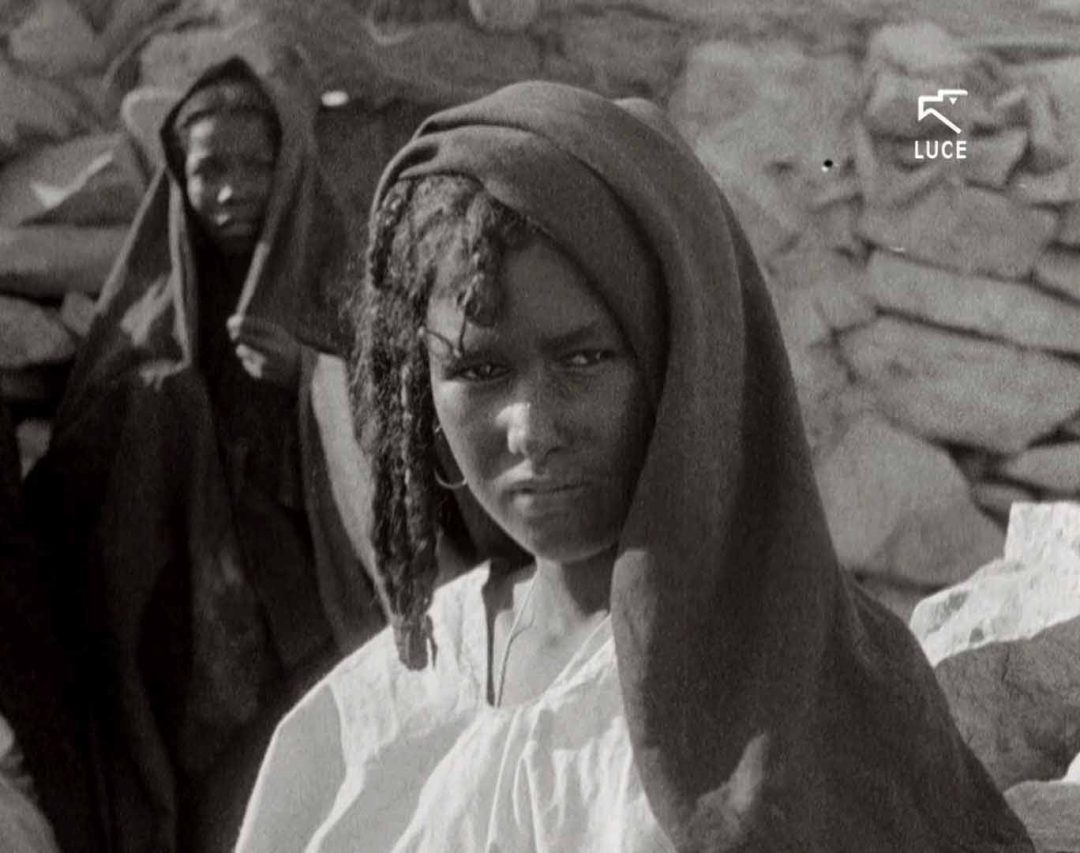 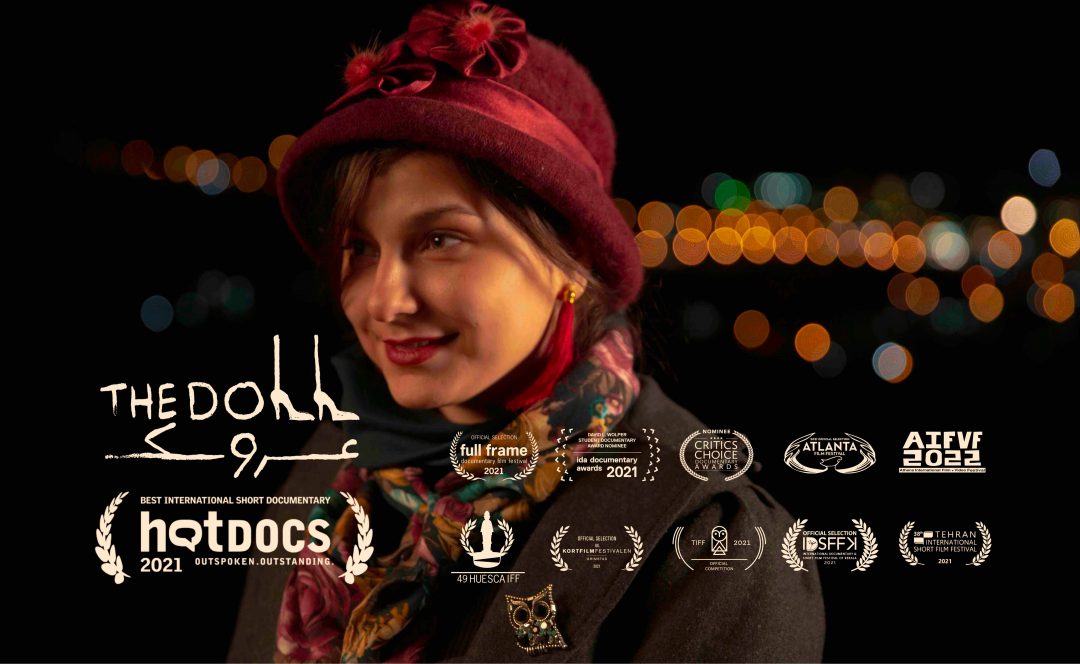 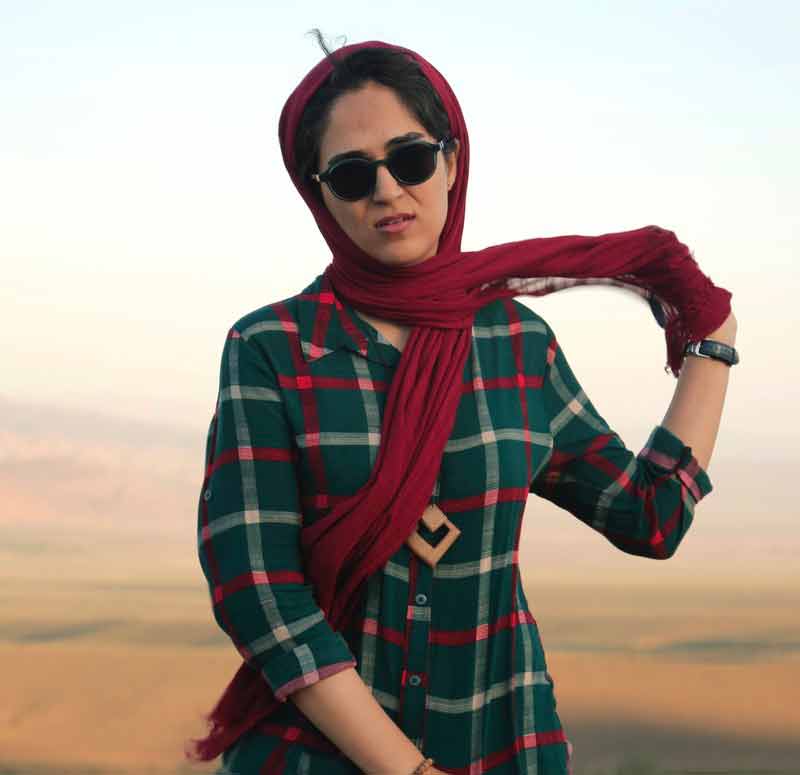 She concerns about children’s and women’s rights; Issues like child marriage, child abuse, neglect, or violence by parents, rape, women-against-women, and social inequalities.

Hoora (F,15) a 3rd culture kid from Iran in the UK, is a talented rhythmic gymnast who has to choose between following her dreams as her success grows or sticking to the expectations of a young girl from a traditionally patriarchal culture