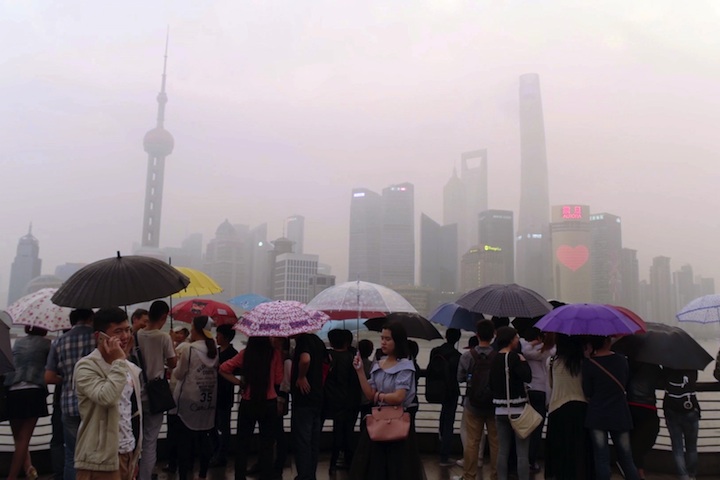 In a world struck by climate change and overpopulation, food production control is increasingly becoming a huge business for a handful of giant corporations. Following the industrial production chain of pork, from China to Brazil through the United States and Mozambique, the documentary describes the enormous concentration of power in the hands of these Western and Chinese companies. This movement is putting out of business hundreds of thousands of small producers and transforming permanently entire landscapes. Launched in United States at the end of the Seventies, the system has been exported across the world, especially in large-populated countries such as China. From waste-lagoons in North Carolina to soybeans monoculture developed in the Amazon rainforest to feed animals, the documentary describes how the expansion of this process is jeopardising the social and environmental balance of the planet.