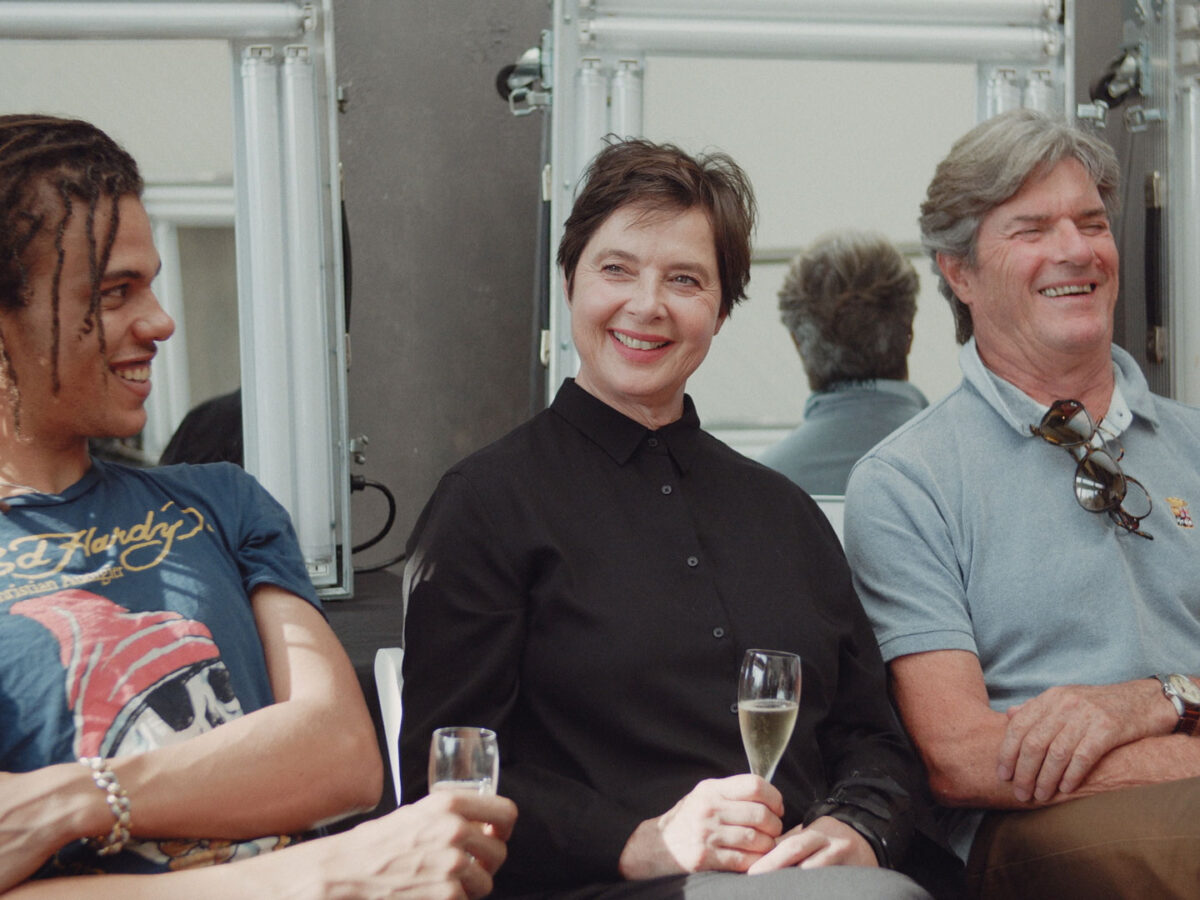 SYNOPSIS
Roberto Rossellini was a genius of cinema and a distinctly unconventional father. His love affairs filled the front pages of newspapers around the world, scandalizing the rigid morality of the fifties and giving birth to a large family, proudly multiethnic and decidedly enlarged. Alessandro, the great director’s first grandson, had a shaky career as a photographer and a long past of drug addiction. As the first grandson of a genius, he does not feel up to the surname. In reaction to that, he decided to shoot his first film at the age of 55, ironically facing the Rossellini saga and forcing relatives to an impossible family therapy in front of the camera. 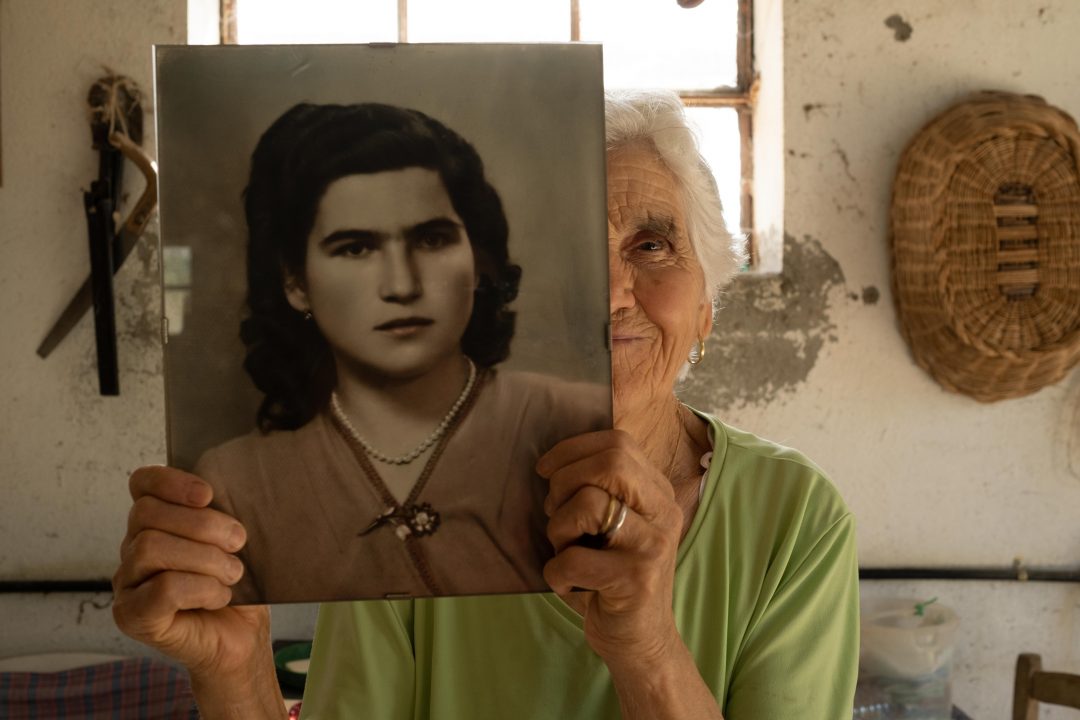 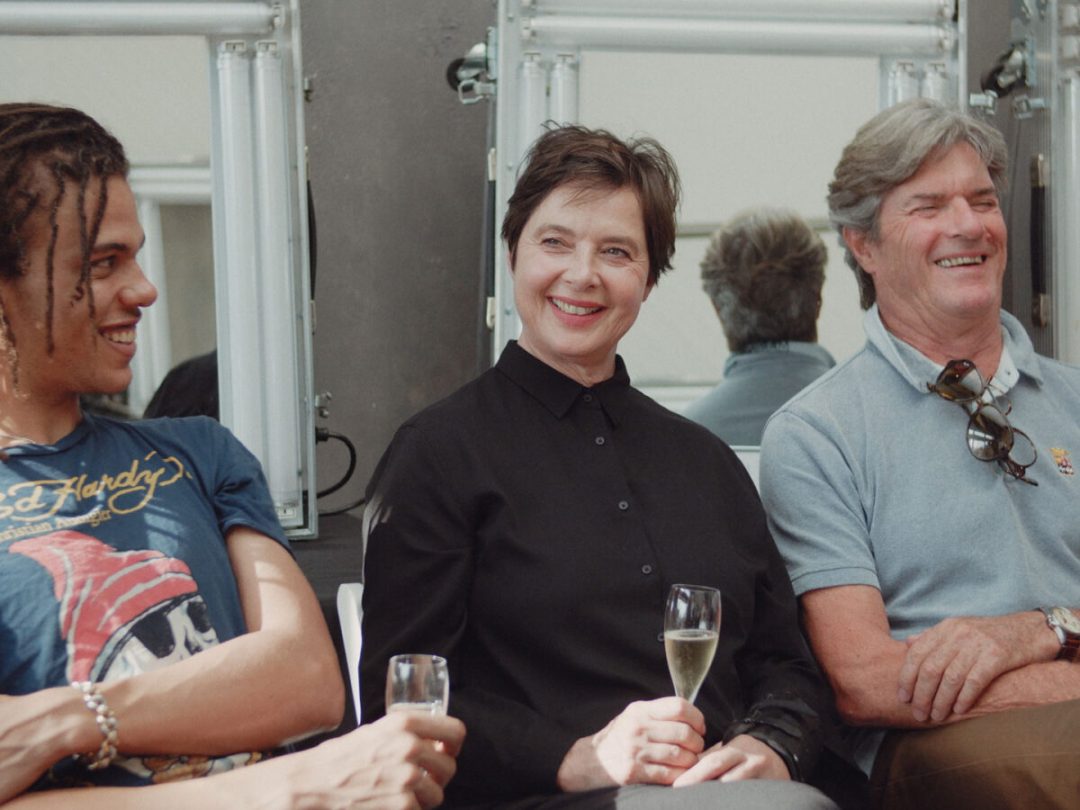 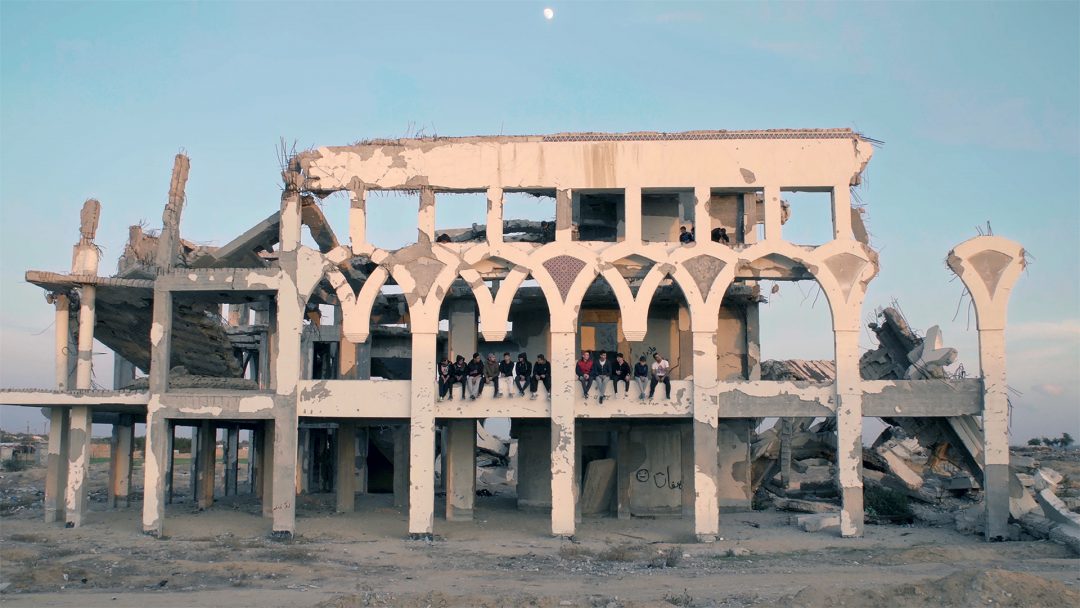 With the title of the film I wanted to make fun of a surname that for me has always been very cumbersome, leaving its mark on the history of cinema for the revolutionary ideas of grandfather Roberto, a director still revered today as a prophet by cinephiles all over the world. My grandfather, however, was a well-known character also for his private life, quite adventurous. His genius and charisma fascinated the chroniclers of the time, creating a great media circus around his figure. Our family album was thus composed with beautiful glossy photographs and newsreels with scandal tones. All this has had a huge impact on me and the other descendants, influencing our lives, even after the death of grandfather. Each family mythologizes its past, full of stories and joys, sometimes sweeping the most painful conflicts under the carpet. In this sense, perhaps we, Rossellini’s, are the hyperbole of a family: fascinating, passionate and also capable of lying. The art of narrating oneself at its best is perhaps the only piece of creative genius that we have inherited from grandfather Roberto. This documentary film is my personal attempt to return a sincere image of my great, beloved and complicated family. 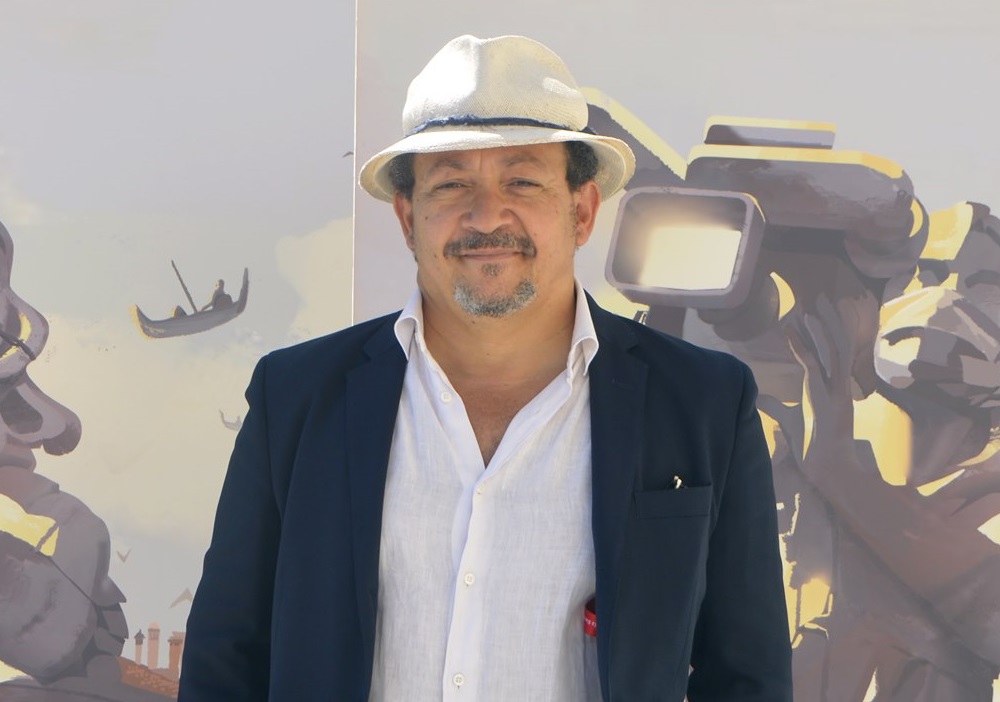 Alessandro Rossellini has collaborated as a stage photographer and production assistant on films by Federico Fellini, Martin Scorsese and David Lynch, and has worked as a photography assistant to Bruce Weber, Michel Comte and Marco Glaviano. He has also worked as a freelance photographer for Vogue, Amica and Repubblica and has directed documentaries on leading figures in Italian cinema. In 2015 he directed the short film – documentary “Viva Ingrid!”, selected at the Venice Film Festival. He has recently collaborated with various organizations that offer services to fight drug addiction.